The robots can be described as the machine which can do such works which only human can do. They can be pictured as the machines which can reduce the human efforts to do a work. However a lot of work has been done on the robotic behaviors so that they can be interacting with the humans more. A lot of development work has been done on this purpose to improve the behavior shown by the robots to make their tasks easier of the humans.

Those robots are called social robots which can show the behavior just like any human does and can gather more entities. Also it has to be able to do those works which can be done by any humans in the acceptable way. In this research report the social robots are expected to do work by their own logic while the user is busy doing other work. 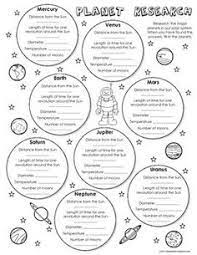 Q1: Why social robots are needed to improve tasks easier of the humans?

Q2: What are the roles of robots in creating human awareness?

Q3: How the robots are taking decisions by their own and do they are reliable?

In this modern world, one of the best inventions of science is robot which can do all the works which any human can do in their daily life (Rossi, et al, 2020). Apart from that robots can be made in a way in which they can do any work which the humans cannot do easily. Robots can be used in any field like in hospitality, restaurants, and museums and so on.

Also a robot can do the household works. The robots which show behavior to the humans are called social robots. They are made for some particular situations. They have to be able to do work by their own while the user is busy. 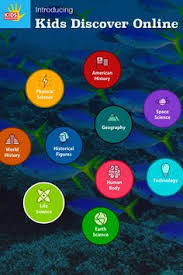 Using the deep leaning methods and AI technology and with the help of programming software’s these robots can be designed logically which will be pretested before coming into the market (Pennazio, 2017).

According to Mehdi Khamassi, member of IEEE, all the dynamic uncontrolled robots, if interacts with humans, they have to learn to analyze the behavior shown by the human. It needs to record all the changes that happen in the behavior of the human. The robot takes following signals from the body of the humans such as the human gaze signals which provides necessary information about the recent changes in the human body. 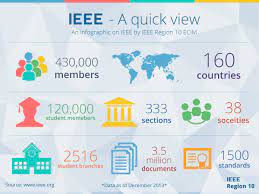 Also it can be determined that whether the robot should continue or terminate the processing task. Though it is known that the reinforcement of the robot is not that much developed and it is still being developed. In the research paper, the researchers have proposed a developed algorithm where HRI method has been used. The inputs for the model have been taken as the sum of the current engagement of the human’s with the variation of this engagement.

A action space full of parameters have been used where a meta-learning algorithm has been implemented in the action space of the discrete field. Also it will detect all the continuous characteristics of the human body like velocity, direction, strength and so on. A HRI task in the simulated form has been applied to the model to see whether the model is working properly or not. The output will be expressed as either in active form or in the passive form. 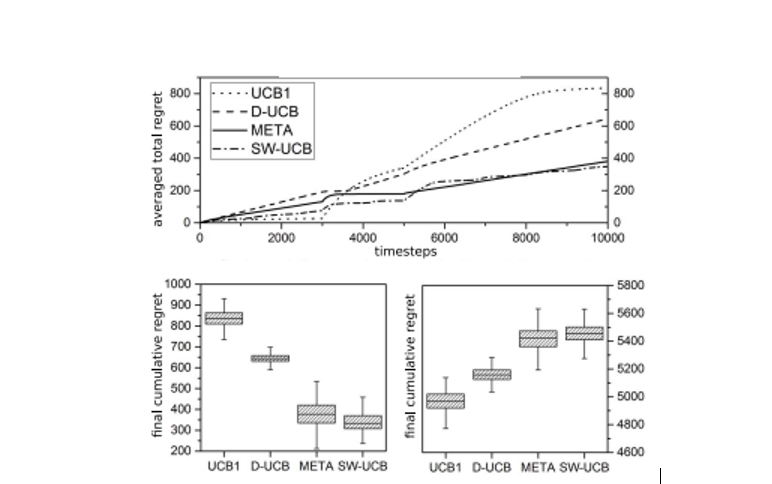 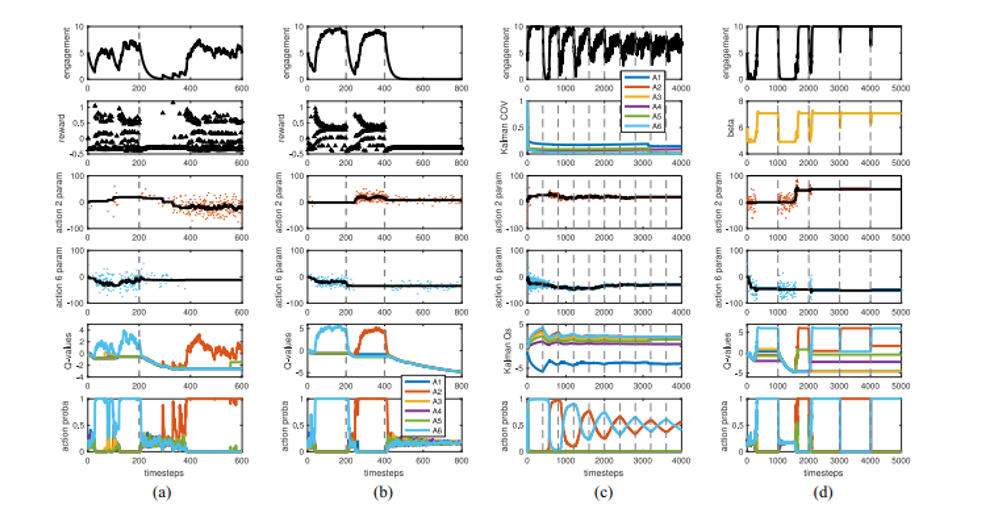 According to Camilia Lindholm, Healthy ageing can be associated with changes in the language. Those strong changes can be analyzed using the processing systems. The process of preparing the syntactic structure and contact of semanticists can increase the quality of the language processing. But this process is also not giving the deserted criteria of the output.

Secondary research method has been used here in this research paper to answer all the questions of the research paper (Polverino, et al, 2019). All the research questions have been answered by going through some journals, research papers, and website data and so on. Previously all the robots that have been designed, they did not have any analysis power to detect the human feelings but from the past decade research and development work have been started on this field.

These robots can do the structural analysis of the human behavior and so can be able to give p[roper output. Lie detector has been the most reliable machine since few years and from that device only these research have been started. Lie detector basically catches whether the person is saying truth or not by catching several parameters like pressure, number of pulses and so on.

But sometimes it may be failed to detect the correct output as if the parameters taken by the machine becomes normal then it will show undesired result.

Social robots can be also used to check whether the user itself is a robot or not. It will provide some puzzle type game and if the user is a robot it would not solve the puzzle (St-Onge,  et al, 2018). In this way many websites are created so that their data does not get stolen. But with the ageing of the robots they may get slow at their work and they may start to show the wrong inputs. 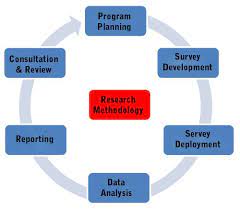 These things can be seen for the household robots. On the other hand the robots may increase the consistency, efficiency, quality and productivity of humans in many difficult situations. Social robots do not get bored like the humans and they can continue doing their work for years and years. The output given by them may be very accurate and the desired result may come out from them (Oliff, et al, 2020).

But to design a robot for maximum number of desired work becomes very complex and hard to install at the workplace. The researchers have used secondary research method to analyze the given topic here which is very relevant to the desired results or to the outcomes.

Robotics has been one of the greatest fields of study in these past two decades and people really want to study about the topic (Bryndin, 2017). As the study of this field requires the knowledge of several other fields such as knowledge of the software, programming languages, data structures, AI technology, deep learning methods and so on and as a result to enhance the knowledge, study of Robotics have been in the limelight.

One of the researchers has implemented all the techniques that have been mentioned above and then they started doing research on this particular field. 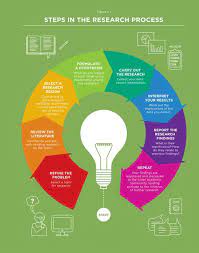