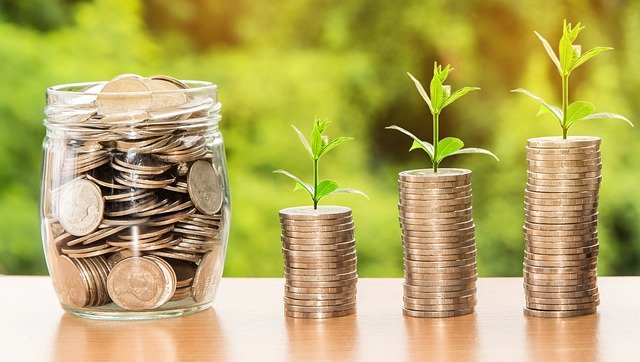 a) Question 9.45 on the Dorquay Hotel

Calculate the budgeted room revenue for each of the three months

The following table presents the budgeted room revenue for each of the three months:

Discuss how the management of the Dorquay Hotel could have estimated the occupancy rate.

The management of the Dorquay Hotel could have estimated the occupancy rate by using forecasting method including time series and judgmental. In time series method, the management could have used historical data on occupied rooms in each month in previous years (Kotas, 2014).

1. Do you think Mr Smith should take the trip? Outline any ethical concerns involved.

There are some ethical concerns related to integrity, independence and objectivity. It can be determined from the case that Dogto Ltd will pay all expenses on trip to Los Angeles. Trip can be considered as a gift given to Mr. Smith to get his favour in selecting its software.

Offering to take family to trip seems to show that the trip is only as a gift to get favorable decision. Therefore, it can influence the software chosen by Smith because he may feel obligated to Dogto Ltd. during decision making (Knechel and Salterio, 2016).  It may cause conflict of interest and lack of independence. So, Mr. Smith should not take the trip.

However, this offering may be beneficial for Practical Solutions Ltd to save money and make a better decision if Mr. Smith does not get influenced by the offering.

At the same time, it would help the firm to develop trust and credibility regarding the business transactions. It will also be beneficial for the management to identify ethical dilemmas and develop professionalism in the business (Dogui et al. 2014).

However, it can be disadvantageous in terms of time consuming and costly in its development. In addition, it can be ineffective to cover all situations and make the employees confused to make decisions promptly.

The following measures might be included in such a code of conduct: