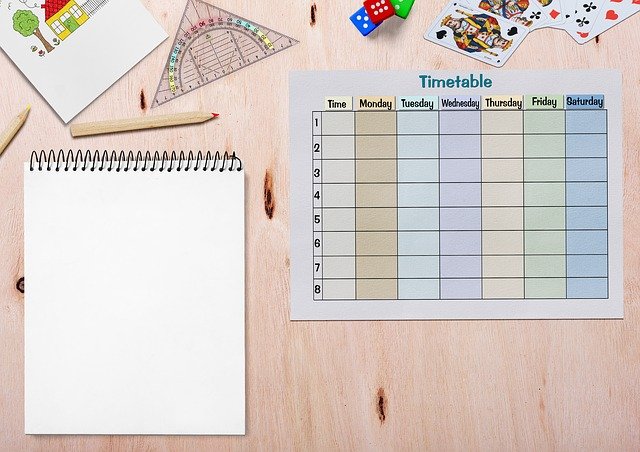 These all items have different speciality (Wesfarmers, 2017). In this, employees benefit is kind of benefit to employees more than their salary. Self insured risk provides the risk covers to the employees at the work place and outside of the workplace.

Restricting and make good is also related extra benefit of the employees. Lease provision provides benefit to employees as providing their lease amount. The definition of provision provided by IAS37/AASB137 provides the satisfaction in the entire context.

The above table defines that company has been successful to repay the bank loan in the current financial year. In this, it is found that Wesfarmers paid $754 million bank debt. At the end of the financial year 2017, the bank debt remaining $378 million that was $1132 million.

At the same time, the company has been successful reduce Bank debt in the non current liability. It has reduced $863 million from $1450 million. Moreover, the capital market debt also declined by $3203 million from $4221 million (Wesfarmers, 2017).

The above table includes all the general terms that are employee benefit, self insured risk, mine and plant, rehabilitation, restricting and make good, lease provision, off market contracts and others.

On the other hand, in the financial statement of the partnership, the concept is retained earnings cannot be seen. In this, the earned profit is allocated among the partners on the basis of the percentage of the share in the business (Asgari et al., 2015).