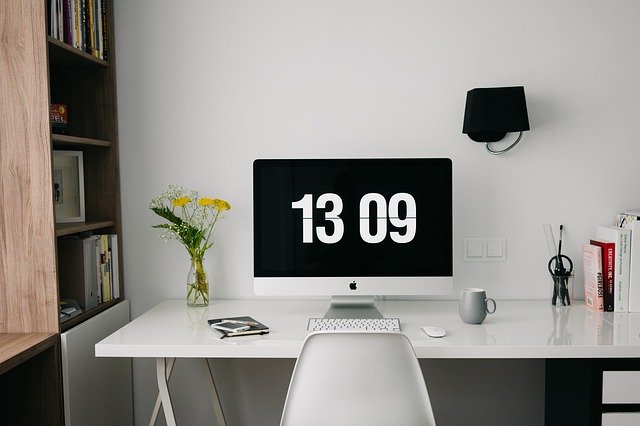 a. Explain and calculate the following ratios

In addition, the quick ration is also defined as the liquidity ratio that reflects the company’s short-term liquidity position and also examines the ability of a company for meeting its short-term liabilities along with its most liquid assets. In this way, above ration of the company represents that company’s liquidity has decreased by 6% as the ratio was 0.89 in 2018 whereas it is 0.84 in 2019.

b. Comment on the short-term solvency, including the efficiency of the business

On the basis of the above calculation, it can be defined that company’s short-term liquidity has decreased. It means the company’s capability to pay off its current liabilities has reduced and it has been identified in above-mentioned liquidity ratios such as current ratio and quick ratio (Minnis & Sutherland, 2017).

At the same time, other two ratios such as account receivable turnover and the inventory turnover ratio also reflects that company’s efficiency has reduced as it is unable to collect its receivable promptly and in a similar manner, company’s inventory turnover has also increased it means its sales have been decreasing rapidly that creates the negative impact on the company by decreasing its profitability.

Part B. Income and Revenue

In concern of the income, it is identified that from the five financial items of the company, only one item is considered as the revenue as per the definition of income to the company in whole the year and that is the sales of the software (Severini et al., 2017).

In order to income, it is found that net income is described as how efficient the company is along with its all the spending and managing its operating costs. A term of income often represents the total amount related to earnings that are remained after deducting all the expenses as well as additional incomes.

If any, of the items, would meet the definition of revenue to the company for the year

In addition to above, it is determined that sales of software is termed as the revenue because this amount is being earned by selling the company’s products as well as services directly so in this manner it can be reflected that this amount of sale of software-defined as the revenue for the company that will be reflected at the top of under the income statement (Berry, 2019).

a. Define which application company would select as being the more favorable

It means XYZ Company is more capable to repay the bank’s loan as per the provided time in comparison to ABC Company. At the same time, the total liabilities of XYZ Company are less compare to ABC Company so there are more chances that XYZ Company can repay the loan on time efficiently (Hauck et al., 2015).

b. Demonstrate which business company will be willing to pay the higher price, assuming it will be taking over the existing liabilities of the company

If a person is going to purchase a business as mentioned above along with its liabilities, it can be defined that XYZ Company can be purchased because it has fewer liabilities as compared to ABC Company. In this manner, after paying off the liabilities, a person can earn more profitability because, after liabilities, more assets will be remaining (Shepherd et al., 2018).

c. If the existing owners agreed to be accountable for all existing liabilities, how would this change its decision in (b), if at all

Apart from above situation, if the existing owners agreed to be accountable for all the existing liabilities, then the decision of purchasing ABC company would be more better because company holds more assets as compared to other company and at the same time, ABC company has not to need to pay off its liabilities so its whole the assets will be safe (Zhao & Ru, 2016).

Severini, S., Tantari, A., & Di Tommaso, G. (2017). Effect of agricultural policy on income and revenue risks in Italian farms: implications for the use of risk management policies. Agricultural Finance Review, 77(2), 295-311.