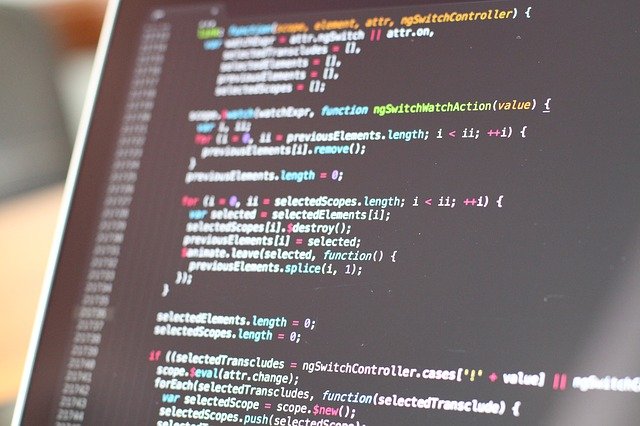 The HR manager of the “Brick’s moving company” has planned to fill in the job requirements for the loaders and movers. This company has around 100 trucks and 350 staffs working in different departments. Few of the staffs work in the clerical and administration positions. Bona Fide occupation requirements (BFORs) are being considered by the company o select and train the best available candidate for the company. There is one potential candidate for “loaders and movers” position who is being analysed as per the BFOR requirement. The candidate is suitable for the position, but has a medical issue that restrains him from working in the demanding position (Cavico et al., 2013).

Does the BFOR process exist?

In the BFOR method, the employment quality and attributes of the staff is examined as per the legal process. This is done at the time of retaining the staffs or recruiting a new employee. The apprehension of the staff about the critical aspects of the work, ability to take up the tasks, and others are included in the analysis part. The potential candidate for this position has informed upfront that the medical condition doesn’t allow the member to work in the demanding work condition.

The candidate could work for a period of 1 hour, and need at least a break of 30 minutes. Apart from this issue, the candidate is fully capable for the post, and is expected to achieve the class 1 driver licences in next sometimes. This makes the candidate capable but also restricts the members from adopting the right method and process to take up the responsible work. From the analysis above it is seen that the BFOR does exists in the company, and the selection of the potential candidates within the company is done as per the policies mentioned or included in the law (Mujtaba, 2010).

The qualification and the experience retried for the internal selection of the staffs are considered through the BFOR’s process, where the ability of the staffs is included in the analysis par. Brick’s moving company did follow the process, and found that there was one potential candidate, who could easily fit into the job requirement. However, the limitations were involved with the medical condition that made it a challenge for the candidate to accomplish the works.

As per BFOR rule and policies, the employee or he candidate has to be provided the first opportunity to grow in the company. The legal process states that the members have to analyse and raided a fair and equal opportunity for the growth. This process was followed by the company, where the capability was analysed instead of the age and other factors. Despite of the posited factors, the engrave aspects had to be also checked as it helped in providing the better opportunity to the member working for the company.

At the time of developing and implementing the BFOR process, the documentations had to be analysed as it helps in following the right method or the process. The BFOR documentation process includes the below mentioned details –

The process needs the managers to adopt an unbiased system that would be used to recruit and select the candidate to the next level. Facts and other information had to be collected and examined in the decided manner, as it assisted in overcoming the related challenges involved with the fact collection.

While considering the candidate, the labour law and the company policies have to be analysed by the management. This assists in developing the better method that would be used to select the candidate. While selecting the candidate the potentiality of the staff would have to be included in the analysis part (Robinson, 2007).

In the Bricks moving company, the requirement for the loaders and the movers were high and thus the managers considered choosing the better candidate within the company. This was necessary done by finding the right candidate and promoting the member to the next post at the workplace. The changes were introduced to deal with the conflicts that arise at the time of selecting and recruiting the candidate to the next level.

The company could follow an unbiased system through the BFOR process, where the right candidate was selected and recruited from the next post decided by the laid company. BFOR process defends the methods and the process that will be adopted while selecting and training the next candidate suitable for the position. The law and the documents are prepared to ensure that no biased system is followed by the managers.

At the time of analysing the system, it is relevant for the members to ensure that the right members are selected by the management, and no biased sues or processes are adapted. This is possible only by adapting the BFOR process that helps in determining the right methods to select the candidates and recruit the candidates.

The system is being used by the management to ensure that the every opportunity is given to the potential candidate of the company. Through this analysis, the below mentioned justification is included in the evaluation process –