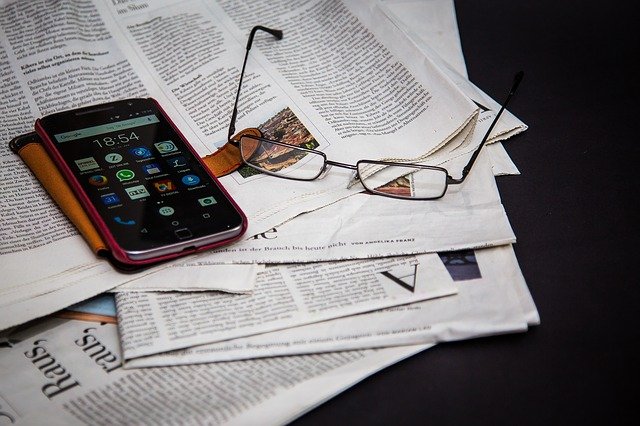 Global governace and cosmopolitan citizen ship is important for every country. This research is based on the article review published by an author. Proper evidences were provided here. Critical analysis of the topic is done in this report which helps to understand the depth of the topic. The increasing development of the European Union with the introduction of new policies, approvals have also gathered public interest.

In this article, the author mainly focuses on how adversely the wave of Globalization has transformed the world, resulting in Nationalism gradually fading away and Cosmopolitanism slowly taking over. There are numerous debates and arguments regarding many people leaning towards the idea of Globalization and many strongly disagreeing to it.

It also highlights the issue of cross-national differences which arises due to these. The increasing development of the European Union with the introduction of new policies, approvals have also gathered public interest.

In the description section, critical evaluation is done, which is described in the following section.

2.1 Description of the piece

This article mainly sheds light on the consequences of globalisation, the changing patterns of governance over the years, the formation of global identities, the mixed reactions and opinions regarding the European Union and lastly highlights some notable differences between Nationalism & Cosmopolitanism.

Authors have either strongly agreed or disagreed regarding the idea of Globalization.

Anthony Smith specified that there is still a long way to achieve the goals of global culture and adopt the cosmopolitan standards that would be remarkable and will truly be superior among nations (Carter, 2013).  Man put forward his argument, which says that Globalization may contribute to making national identities stronger.

Similarly, Hirst and Thompson also stated that the states are still in charge of its power in the modern era, the nation-states being the protagonists acting in the growth of regional blocs and not in a set of new rules which would surpass states.

Ohmae firmly believes that national and economies are gradually becoming puppets in the hands of Westernized market forces and consumerism, and we are currently facing the end of state situation.

Anthony Giddens put forward another statement which states that globalisation is unparalleled, giving a whole new face to the modern societies, governments, economies and the world order.

Smaller arguments have been made by some authors to support the larger ones (Alam, 2019). Ohmae firmly stands by the fact that modern and westernized forces have driven out national economies and markets.

Against Ohmae’s claim Anthony Giddens has supported globalisation as a tool for giving a new dimension to economies, societies and world order.

David Held states that issues such as migration, AIDS, Human rights, migration, crime, trade etc. have been focussed on by the nation-states and new objectives to security, economic prosperity and peace which are not only restricted to national boundaries. [Referred to appendix 1]

In order to address Citizenship, the author has used words such as Nationalism, homeland, national identities etc. The author stated that national identities are generally inert and implicit, whereas Scottish Nationalism which is a minority, can express itself confidently and is explicit. Nationalists are people who strongly believe in their motherland and have little or no faith in international and multilateral institutions.

On the other hand, the author has defined Cosmopolitanism as the process of relating more with the continent or whole as a whole, and they seem to develop or have a strong faith and belief in global governance (Rovisco, 2016). Therefore, all details associated with global governance are provided in this article. Cosmopolitanism is well mentioned by the author in this paper, which is essential for Citizenship.

The author collected many data by primary as well as a secondary method.  Here he included many types of society in various continents at different times and years. The author has discussed the post modernisation theory displayed by Ronald Inglehart and the characteristics of Cosmopolitanism. He has also taken some public opinion. Therefore, the researcher has used relevant information to answer all the questions.

Multiple types of evidence have been used in this journal which helps to understand the basic concept of globalisation. The author has mentioned the evidence of Cosmopolitanism as they support globalisation and governance politics (Starkey, 2017). Cosmopolitans like to live in different countries and nations. They are also connected with people through the internet. The author has suspected that the cosmopolitan identity can replace the dependency with other countries and religions of the world.

The author has given evidence of global trends of goods and capital. In the long term, secular trends will eventually decrease the balance of support for Nationalism. There is evidence of a growing cosmopolitan identity within the EU. There is some good evidence that the younger population gently replaced the old generation. Cosmopolitans are strong evidence of most English speaking backgrounds.

According to the analysis, globalisation affected the young generation mostly. On the other hand, because of globalisation, we can easily export many things from anywhere in the world (Verhaegen et al. 2019).

Urbanisation and educational levels are increasing day by day. The way of marketing is improving. Structural developments and the economy may have happened without fundamental exhaustion.

There is the conclusion that Globalization has increased the comfort of travelling, living and working in different societies. The author discussed most of the time about national identity.

According to the author, globalisation connects people through mass communication and the internet. Like the United Nations and European Union cultural shift has very important right implications for the democratic right of international organisations. The younger generation would not be as patriotic as their parents and their children have been following them as well. People are facing financial doubt, insecurities of the economy by opening markets to global forces.

Globalisation has expanded economies, markets, societies worldwide. Although some people still believe that Globalization and Cosmopolitanism are destroying and exploiting national identities. The public in different countries supports and promotes Globalization.  This research includes all the depth of the analysis, which includes all the valuable information related to this topic.

Carter, A., 2013. The political theory of global citizenship.UK: Routledge.