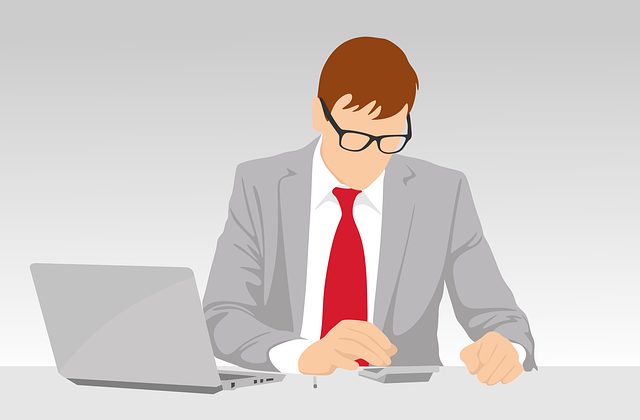 For example- in 2009, executives of the British petroleum did not consider the risk of the petroleum products and an accident was occurred because of leaking the petrol (Sinha, et al., 2016). This incident killed 11 workers with the high loss resources. After this, the executives were only overlooking the self-precautions than the preparation of the potential hazards. The second article discussed the effect of the diversity in the workplace of the employees.

The workplace diversity provides the different skills and workability to the employee for the individual and organizational development (Guillaume, et al., 2017). The third article defines that few members in the decision making process increase the conflict. In this situation, the team members always disagree with the decision of the task distribution. The team members can use their power in the wrong way by neglecting the important thinks that affects the team performance.

Power and overconfident decision-making article focus on the negative viewpoints of the human resources. Overconfidence can refer to high confidante on a particular thing will absolutely happen (Walumbwa, et al., 2011). According to this article, the power of employee in decision-making process can provide the wrong decision that can be harmful to the organization future.

In the other article, if some members help in decision-making process then they should permit for it because they can provide new way of development or restrict the potential problems (Van Lange, et al., 2013). The proper analysis of the problem can be solved the issue and take decision after the suggestion of the employee and enhance the team performance.

On the other hand, the workplace diversity of the employee can be helpful to provide the high knowledge and skills and restrict the employee with the daily family problems. In this article, all the hypothesis and research questions provide good sense related with the theory (Fast, et al., 2012). All the finding are suggesting for high growth of the origination with change and development. All the articles are providing several strength and weaknesses of decision making by human resources for the proper development of the organization.

Additionally, it provided the learning thing and experiments that why a person can be overconfident by the knowledge and skills (Alonso-Almeida, & Rodríguez-Antón, 2011). The articles are helpful to develop the knowledge that why task-related conflicts occur between the team members. In addition, it is also described that some members face many conflicts in the origination and rest members not face the conflicts.

The experienced power is the biggest power that increases the overconfidence of the people in the decision making process (Sinha, et al., 2016). The experience can improve the several powers of an employee such as power related with work; simplify the task, and loss reduction power. All these powers are very helpful to increase the confidence in decision making.

According to the article, it is more profitable for the organisation because it focuses on employee development and organisational development both. It is providing the several strategies, unit design, human resources, climate, culture, leadership, and difference to perfect impact of the diversity (Fast, et al., 2012). A perfect leader can inspire the employee for the betterment in the quality and skills for the perfect development.

The third article given by Alonso-Almeida, & Rodríguez-Antón, (2011) is about the task conflicts between the team members due to long-standing at same task. This article is recommending to organizational managers to distribute the task between the employees according to the skills and knowledge after a period.

The task conflict can hurt the performance of the team and the debate between the employees can be solved by the effective human resource management in the organization (Alonso-Almeida, & Rodríguez-Antón, 2011). The task distribution between the employees should be done after the proper analysis, solution and control.

For the effective solution of the debate, the manager should increase the relationship between the team members. The team leader should also provide the training to the qualities work. He can also present the losses of the debate to the team members. In the small proportion of the employee in the team can resolve the conflict (Guillaume, et al., 2017). But in the large team the problem can be solved on by the several roles and regulation that have to be implemented for each and every employee in the group.

It results in the findings that the overconfidence most of the time does not provide good health to the organization. On the other hand, the diversity in the workplace is very important for the development of both employee and business. It is very essential to the management that they should hire the employee for the diversified place because it contains several benefits.

It is concluded that the task conflict is the big problem of the organization for the team performance. It can be solved by the use of effective relationship between the employees of the team. The disagreement on the high level of the task should be solved by the team decisions to solve the conflict. The positive relationship between the employees can reduce the conflicts related with the task.

From the above analysis, it is recommended that the diversified workplace should be developed on the gender basis both male and female should be adjustable in the environment. The organization should also provide the good relationship at the diversified place by networking between the employees. They should encourage the employees by allowing for the discrimination of the problem.

Additionally, the training will also develop the skills and knowledge of the employee, so that they can complete any task easily. The leader of the company should promote the employee for the perfect relationship with the team members for effective team performance.

The organization should centralize the power of decision making that will help to remove the problem of overconfidence. On the other hand, the company can also make strategy where an employee should not take decision directly the final decision should be taken by the central management.