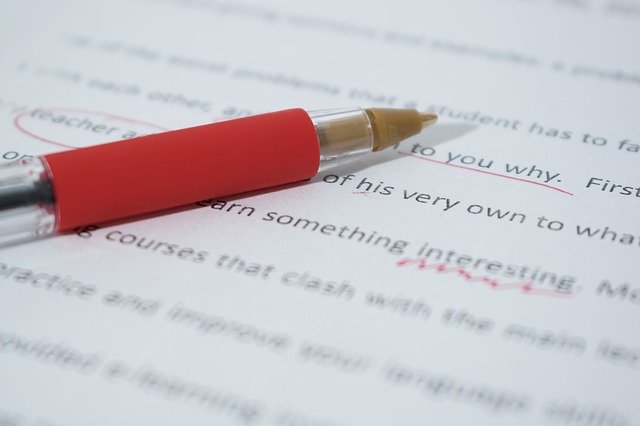 Market power shows the ability of an organization to control the price of the product through manipulation of supply, demand or both. In monopoly, the organization has power to reduce the output or supply for increasing prices. It results in decline in demand at which time the organization can raise the price. Elasticity is the measurement of sensitivity in a variable to make change in another variable (Besanko and Braeutigam, 2010). As per the concept of elasticity, the demand or the amount supplied can be changed in response to the price or income changes. The ability to make change in supply for raising price is price elasticity (Bar-Isaac et al., 2012).

The KFC, MacDonald’s and Hungry Jack are having an oligopolistic market structure. In oligopoly structure, there are few firms that dominate the market. KFC, MacDonald’s and Hungry Jack acting as independent units are dominating the marketplace as they are few sellers offering homogenous products. They have major market share with few other competitors and thus, limit the entry of new players. McDonalds have acquired economies of scale so new firms requires to reach economies of scale to be viable in marketplace. Thus, in this market structure it is difficult for a new firm to enter as barrier to entry is high. These firms are interdependent as changes in pricing decisions of one firm might force the other firms to alter prices (Tennent and Lockie, 2012). The demand curve for these companies operating in oligopolistic market is kinked. Other market characteristics for KFC, McDonalds and Hungry Jack are the elasticity of demand which is relatively inelastic, high market power, and firms in this market structure are capable to earn higher profits.

The level of competition faced by CDU in Darwin with Sydney campus is direct form of monopolistic competition as the university is offering similar/homogenous products and have rivals offering services in same business. In this competitive market, the campus at Darwin affect the market price as the students will compare to similar universities or other campus at Sydney if the campus raise its price.  The demand curve for the CDU is downward sloping that is due to products has are slightly differentiation from other universities in terms of distinct courses and extracurricular activities.  The downward demand curve indicates that a certain rise in price at both universities, the demand will not drop and campus will be able to enroll students. There is an elastic demand curve due to presence of different universities. This kind of competition among CDU campus at Darwin location with more focus on advertising can develop brand loyalty. The campus in monopolistic competition can achieve a level of output point of profit maximization where the marginal revenue is equal to marginal costs. Thus, CDU campuses can identify the price from its demand curve where it can maximize its profit-output level. 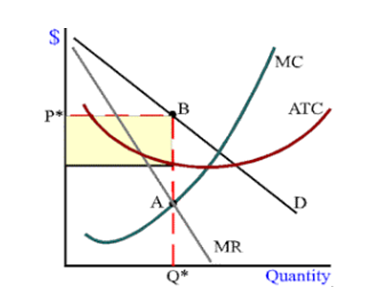 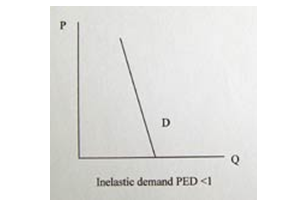 Moreover, inelastic demand can lead to increase in revenues with the increase in price of emergency services as shown below.

Figure 5 Increase in price and revenue

In monopoly competition, the firm will have a full control on the product prices. The firm will be a price maker and will not alter decisions on price according to rivals. The elasticity of demand describes the level up to which monopolist can raise its firm products prices in the marketplace. The lowering of price by firm in monopoly is due to cost conditions (McEachem, 2016). There is no competition in short run and long run. But in reality, such competition model does not exist.

Monopolistic competition is another competition model where firms experience some competition from rivals having close substitute products and the pricing and output decisions are affected by the strategies and action of rival firms to a certain extent. Product differentiation forms the key factor in this competition model (Nocco et al., 2014). Under this competition, the demand curve and the cost curves are identical. Moreover, the market structure with a few number firms producing similar or differentiated products leads to an oligopolistic competition model. The competition is intense between firms and experience firm interdependence in making key market decisions based on prices and outputs.  There is presence of few dominant forms in the market having majority of market share. This market concentration by the dominant firms makes it difficult for other firms to entry the market thus; this form of competition creates a high barrier for entry of new players in a closed oligopoly situations (Tennent and Lockie, 2012).  Considering the Australian firms, the most realistic models of competition are monopolistic to give advantage to both buyers and sellers. In monopolistic competition, the new firms can enter in the Australian marketplace for gaining market share. Thus, new firms will be attracted for economic profits in this completion model. Companies initial gain market share by addition of new products and services offering but will not be creating market concentration. As in long –run the firm will have a reduction in market share due to close substitutes would be available in markets over time.

The success of the supermarkets contributes to its oligopoly market structure where the few dominant supermarket chains concentration is high. This has led these chains to achieve economies of scale and provide quality products at low prices to customers. This forms a strategic component for these market leaders in oligopolistic competition model. This market structure provides an imperfect from of competition for the different supermarket giants operating in the competitive marketplace (Levin et al., 2009). These supermarkets have a larger share proportion and face competition from a small numbers of competitors who sell homogenous or slightly differentiated products. Moreover, the dominant firms such as such as Woolworths pose a high entry barrier for other new firms as they are already controlling the majority of the market and have advantage of economies of scale.  Thus, it is easier for the dominating firms to monitor the strategy and decisions of few rival firms and react accordingly. The price-cutting to attract customer base by leading firms is thus a limiting force to drive out other firm planning to enter the low-profit margin market.

Thus, it can be seen that the supermarket in an oligopoly market structure do not concentrate on the increasing the prices by the rivals but the focus of the supermarket chains is on the decrease in prices of rivals firms. This leads to increase in the elasticity of the demand curve.

These characteristics of an oligopoly market structure for the underlying reason for the success of supermarkets in many countries.