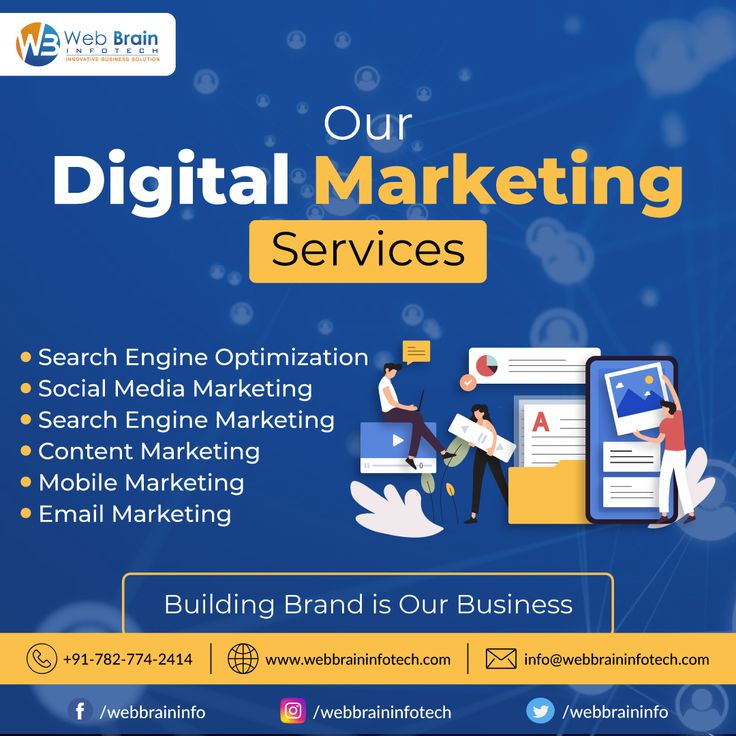 The self- reflection identifies my challenges, abilities, strengths, learning opportunities and the area of teamwork in group work for my personal development and skills/ knowledge improvement.

The reflective report highlight the learning event in the situation of digital marketing group assignment in development of strategy for Shred bank, a document disruptor company and the impact of this group assignment, learning from this experience in the academic domain.

Team creation for the group work

A team of three members was formed and developed as member got to know each other during the work and know the member strength and preference of working.

This process of team development was in line with Tuckman’s group development stages which allowed the team members to develop, face issues together to find solution, plan the flow of work and divide work and deliver work on time (Rae’s et al., 2015).http://BEST DIGITAL MARKETING ASSIGNMENT SAMPLE

The stages were forming, storming, norming and performing that have been applied as explained below.

Forming: The team members, myself, group leader (Lilyana) and other member (Rossana) use to meet every week in university for two hours (5 pm to 7 pm on Monday and Tuesday) for about 12 weeks to orient with each other as they were from different places Bulgaria and London and for discussion during which we agreed on the team leader, on the division of work and goals to be accomplished each week to avoid team conflicts.

Storming: During the discussion, each member voices their opinions and the working style was identified.

I have feeling of eagerness as well as anxiety of working with other members. However, I was patient with the team members in voicing my disagreements and sharing my views.

Norming: There was team cooperation from the beginning which has lead to positive teamwork experience for me. I have taken responsibility to work on the Actions part of the work and team worked with a shred goal.

Performing: With well organized team leader’s work and clarity of role of each team member the team worked step by step as per the team norms.

My role in the team

Each team member was assessed for the role using the Belbin framework of team roles.

According to Belbin (2012), the team roles assessments are imperative for high performing teams so that each team member clarifies on their individual role to work in most effective manner.

Under the nine team role proposed by Belbin, I was assessed to be a thinker and oriented towards problem solving and also highlighted an inquisitive nature thus; I fitted in the role of a monitor evaluator within the team.

Under this role, I have analyzed the team plan, ideas and suggestion proposed by other members for the accomplishment of team goals. According to Battenburg et al. (2013), the role of monitor evaluator is to analyze and conduct feasibility analysis and analyze the value in goals attainment.

In my role, I have helped the team members in structure development for the work and making necessary adjustments but I was not able to motivate other team members when required.

Learning from the overall experience

I have gained lot of learning in how to team work and on the team –building importance in group works.

This has given me knowledge on the nature of collaboration required in teamwork.

In this experience, I have learned that in managing team performance the diverse skill set of team members are important to acknowledge.

Considering my inquisitive nature, I feel that I need to take an action oriented role in team such as the role of an implementer as I have ability to turn my ideas into actions and make a strategy workable.

I have identified that I have strengths in areas of time management, handling work pressure, in researching skills but analyzed my weakness in dealing with unmotivated team member.

To think on the actions topic allotted to me in relation to developing digital marketing strategy for Shred bank I have faced challenges which have given me opportunity to brainstorm ideas.

I have also learnt importance on trusting the team members as this has increased team commitment towards the work.

According to Katzenbach and Smith (2015), trust and work commitment go hand in hand which results in an effective team cooperation and collaboration.

I have also learned that an open and two way communication is required for team successful performance.

This is supported by the view of Salas et al. (2015) that an effective communication within team is important to make a member clearly understand their and other members’ roles and responsibilities.

This was a learning experience on personal front as I learned about working with other, team norms and team behavior and in academic front as it extended my knowledge on digital marketing strategy in relation to different social media sites.