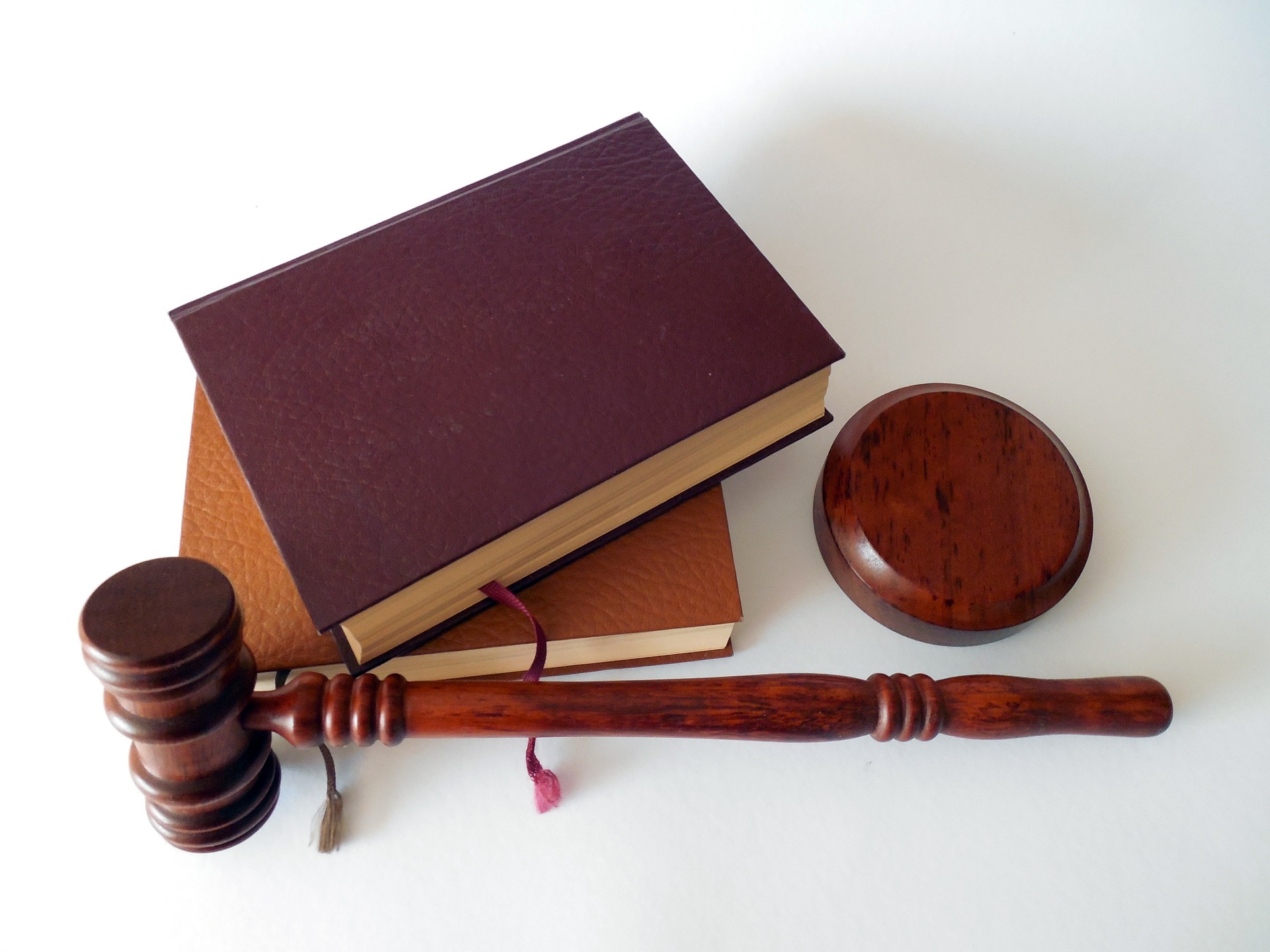 Along with that, it will identify the legal issues that can affect the promotion of the music album. In addition, this will present an idea about the relevant laws that will help the promoter in avoiding the legal issues.

In order to figure out the issues, it will present examples along with case laws that will allow the promoter to avoid the issues.

The options that the promoter can use

The music group is coming from England to Australia in promoting its new album. Due to this, the promoter has arranged the tour where they will perform.

Additionally, the promoter has outraged some programs with radio channels.

Thus the promoter can choose partnership business structure option in conducting the tour.

The promoter can use television programs such as talk shows for the promotion that will allow them to attract the attention of the listeners.

According to Gibbs (2020), the promoter has considered a deal with finance who will invest for the tour in return; the inverter wants a share from the profit. This agreement between the parties can be done under the Corporations Act (2001) (Asic.gov.au, 2020).

This act helps parties in managing investment schemes among the parties.

As per the act if the promoter is failed to pay the share of the profit to the investor, then it will be considered as the breaching of law.

In addition, the company has failed to pay the money of the bank that has been considered as a breach of law. Thus in the case, the promoter will have to pay the share of profit to the investor as they are making their under the Corporation Act (2001),

In addition, the promoter can choose digital media as an option for the promotion. This strategy of the promotion will enable the music group to provide knowledge about the album.

According to Corporation Law chapter 5C, it focuses on managing of investment of the venture (Legislation.gov.au, 2017). This chapter will enable the investor to follow the schemes of the law and to list the investment scheme under the Australian Government.

This perspective of the scheme will enable them to avoid the risk of investment in the music tour.

Hence, the promoter is looking for partnership business structure with the investor.

In addition, the promoter is aiming to partner with other radio stations as well. In this business structure, one general partner has access to the unlimited assets of the venture.

In this case, the main investor will be the financier, and the deal will be done as per the Corporations Act (2001). This, in return, the investor will get a share of profit. According to Ng (2019), besides that, the other partners in the venture will have access to limited assets.

The proper guidelines from the corporation act will allow them to do the partnership.

This system of advancement will empower the music gathering to give information about the collection.

As indicated by Corporation Law part 5C, it centres on the managing of the venture (Legislation.gov.au, 2017). This section will empower the financial specialist to observe the plans of the law and to list the speculation plot under the Australian Government.

According to Miranda (2016), this viewpoint of the plan will empower them to maintain a strategic distance from the danger of speculation.

As mentioned by Hargovan (2017), the primary speculator will be the agent, and the arrangement will be made according to the Corporations Act (2001).

Consequently, the financial specialist will get a portion of the benefit. The different accomplices in the endeavour will approach the restricted resources.

In the case-law of National Australia Bank Ltd v, Davis & Waddell (Vic) Pty Ltd (2003), it was seen that the company was unable to pay the duke of the bank.

However, they have failed to do that which in turn has affected the agreement in a negative manner as a result of that this case was taken to the supreme court of Australia (Iknow.cch.com.au, 2003).

Similarly, the promoter will have to make the agreement of the profit share that will be earned from the tour, and if the promoter fails to provide a share of profit to the investor, then it will be considered as a breach of the act. 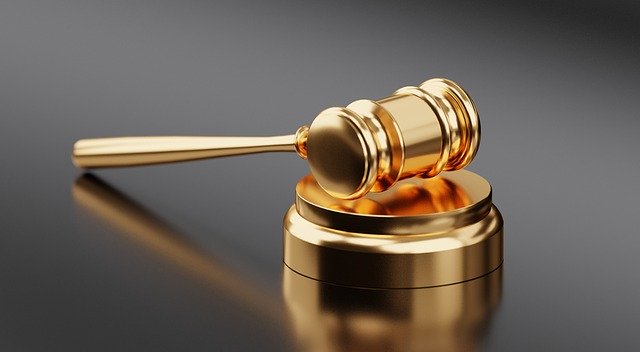 Based on the above study, it can be concluded that the promotion will have to follow the Corporation Act (2001).

In order to analyse the law, it has outlined the chapter of the law that the parties should follow. Moreover, it has highlighted the options of business structure that the promoter can follow in promoting the album of the English music group.

Along with that, it has outlined the case laws in order to avoid the risk of the law. Apart from that, it has analysed the business structure that the parties should follow and access to the assets by the partners.