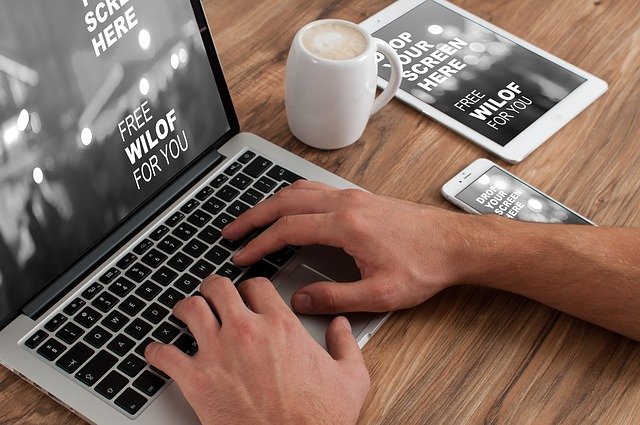 Urinary tract infection is a type of infection which is caused by microbes. UTIs are the most common infections found in human beings. It may happen anywhere in the urinary tract of the human body.

The urinary tract consists of the kidney, bladder, ureters, and the urethra. In the upper tract the UTIs involve kidneys. Acute kidney disease is caused when the kidneys suddenly lose the capacity to reduce the excess salts, waste out of the blood. This reduction is main function of kidneys. UTI is mostly found in the females and those who are diabetic.

If they are occurring continuously they will have an impact on the kidney resulting in kidney damage as they are been infected (Ncbi, 2009). The symptoms of UTI are sepsis, shock, mild irritative voiding, etc.

Sepsis is further the most common trigger of kidney injury. It is further found out that out of 100%, 60% patients with septic shock developed acute kidney injury. UTI causes unexpected failure of the renal function mainly for the urinary tract obstruction.

Patients who are suffering from severe AKI are under the state of major risk of end stage renal disease and even it results in death. It is very difficult to identify the risk factors that results to develop AKI in the patients with UTI.Mostly UTIs remain in the lower urinary tract where they case infections.

If these infections are not been treated on time they may spread through the ureters into the kidney. The kidney infection is very dangerous and can result in permanent damage of the kidney (Omicsonline, 2017).

The clinical associates get the task of assess the patients and advise them for the perfect treatment of the disease and can also perform on the minor surgery. UTI stands for the Urinary Tract Infections that is a common condition of the elderly after the age of 65 years.

The delirium is an atypical symptom of the UTI that can be seen in the elderly. The basic relationship between the delirium and UTI is that both are the causation of old age. The delirium occurs in a patient due to Urinary Tract Infection while UTI initiate in the body directly.

The clinical association is overestimated that the problem is prevalence speedily by the asymptomatic bacteriuria that affects the life in elderly. This bacteriuria of the patient can increase the disease and there are several physicians that remove the bacteriuria and provide the solution of Urinary Tract Infections.

To determine and soulution of this infection, the clinical practice is very necessary that provides the systematic review of the UTI and confusion in the elderly (Barry, et al., 2017).

John Gower clinical signs have climbed now because he used to have several diseases like his urine analysis test revealed that he has a +RBC, ++albumin+++nitrates+ leucocytes++ glucose and + ketones and specific gravity 1.025 etc.

besides that, his clinical signs also reflects that he has temperature of 40 degree Celsius, pulse is 102 bpm, respiratory rate is 26 breaths/minute and BP is 90/60mmHg (C Beste et al., 2017). At the same time, he also had past medical history of congestive heart failure and asthma.

Thus such clinical signs could be the cause of his sudden collapsed. It is finding that he has a kidney disease which affects his body in a harmful way and at the same time he also used to smoke a lot during his workplace which can also consider as a cause of his kidney failure.

In addition to this, he is suffering from the urinary tract infections (UTI) and acute kidney disease. In case of UTI, it affects the bladder and urethra and this type of disease is generally caused through the Escherichia coli. It is a bacterium which found in the gastrointestinal tract (B Sergio et al., 2017).

Moreover, he is also suffering from the acute renal failure disease and it causes sudden serious drop flow to the kidneys, heavy blood loss etc. it slowly affects the other body parts. However it blockage that stops urine from flowing out of the kidneys and it can be remove only through some medicines, poisons etc. Thus, these are the clinical signs of the John Gower.

The therapy needed for John is Antibiotic which is useful for him to prevent from other complicated disease named as acute kidney disease. This antibiotic is medicine that helps in killing the bacteria which cause the urine tract infections (UTIs).

The antibiotic treatment is best suitable way to prevent from infections that may cause other problem to body (FME Wagenlehner, et al., 2012). At the same time, the John is required to take antibiotic pins for atleast one to two weeks for ensuring that infection has been cured.

In addition, it is also recommended to John during therapy that he should drink plenty of water to prevent from any other infections.

On the other hand, John also advised to flow healthy diet chart in order to prevent or avoid the acute kidney failure. According to L Frassetto & I Kohlstadt (2011) for protecting and eliminating a urine tract infection and acute kidney disease, it is important to do physical exercise on daily basis and follow proper diet chart.

But on other side, there are other different types of therapy named as Pyelonephritis Therapy, Acute and Chronic Prostatitis Therapy and Preoperative prophylaxis therapy and so on. Using any of the therapy, help in preventing from complicated infections which can harm the John.

The Acute and Chronic Prostatitis Therapy is surgical medical therapy in which surgery is done to remove or eliminate the bacteria from human body. In like manner, Preoperative prophylaxis therapy is also useful for john as single dose therapy will provide him with effective response as it is longer course treatment.