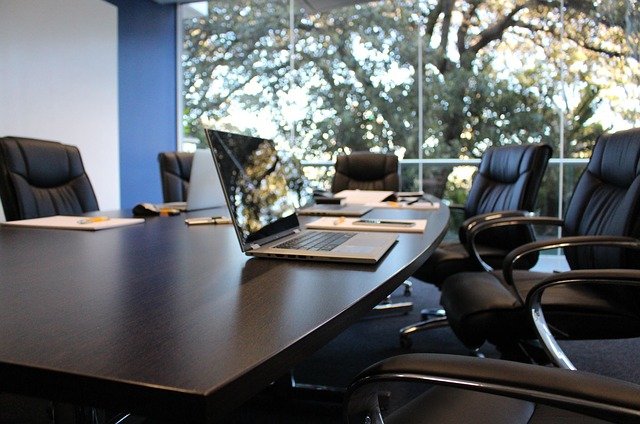 The issue faced by Jack Smith in the real estate developer is to sue for improper disclosure of road widening proposal in the certificate of Dandenong Council.

In some circumstances, when you should be able to predict in advance that someone else could get injure with the physical activity because you owe a responsibility that person a duty of care might get refrain from any such physical actions (Bryden and Storey, 2011).

In this, jurisdiction clearly stated that negligence action of the defendants creates an impact on the injury of the plaintiff which is reasonably foreseeable consequences because of omission of duty of care (Bryden and Storey, 2011).

Mostly, the duty of care will still exist if a reasonable person i.e., the defendant would actually have foreseen the risk of loss or injury to the plaintiff (Bryden and Storey, 2011).

A reasonable person would foresee or predict the risk of loss that land purchased for townhouses could create an issue for the real estate owner.

Simply, this consequence really reflected that it does not matter for Dandenong Council actually regarding the safety of Jack Smith, real estate developer investment in the land because there might be circumstances of a reasonable person that would have.

The above clearly concludes that duty of care is owed by actual defendant for the plaintiff which means Dandenong Council will owe the duty of care to the Jack Smith because somewhere council failed in exercising the reasonable care.

The other issue identified was that Jack Smith must prove that her losses were caused by the negligence act for which Dandenong Council must sue successfully.

The test was conducted for establishing the causation, it is defined as “but for” as observed in the case of Overseas Tankship (UK) Ltd v The Miller and Steamship Co. Pty. Ltd. This testing works like this: ‘if the negligent situation has not happened then the plaintiff would have not suffered any kind of such losses?’ (Cane and Atiyah, 2013)

For the losses, the negligence Act can be considered as a major aspect which must be reasonably foreseeable because the negligence of the main fact affects might or would destroy the success and result into failure of the project (Cane and Atiyah, 2013).

If Dandenong Council has clearly mentioned in the certificate regarding the road widening proposal then there might be chances that Jack Smith has ever faced such huge loss of about ($1 million).

But if, the council has added the point of the proposal in certificate then also Jack Smith has faced loss because somewhere he also not bothered to read the certificate once properly before the purchasing of the land.

As per the above study, it can be concluded easily that Jack Smith faced the losses which actually cause because of the negligence of Dandenong Council while preparing the certificate.

As per the corporation law, Jack Smith must sue and prove that Dandenong Council breached the standard of care.

The actions of suffered person will fail to meet the standard of care because of not undertaking the precautions for overcoming from uncertain or certain injuries or losses (Rai et al., 2013).

In this, the reasonable persons would have actually exercised the circumstances in order to succeed in a tort claim for any kind of negligence that suffered people have faced and then there is need to prove that the defendants actually fall down with the standard of care (Rai et al., 2013).

The rule of the standard of care was established when the amount of care is to be identified that a reasonable person would have actually exercised in the circumstances (Rai et al., 2013).

Dandenong Council might have taken precaution for such physical actions but somewhere Jack Smith might have faced the difficulty or risk of loss with the investment in land of huge amount.

The rule can be applied efficiently to this issue because somewhere standard of care was breached by the council during the preparation of the certificate. However, it is totally on the court whether they determine that this amount of loss to builder will be awarded the damage by the reasonable person i.e., from the council.

Dandenong Council could potentially argue for own negligence of Jack Smith which contributed indirectly to her own losses.

As per business law, both the parties involved in the investment should be more concern towards each and every document carefully and in this situation, the court will distribute the negligence between both the parties i.e., defendants and plaintiff and accordingly provide an award for the damages faced (Zipursky, 2014).

Jack smith was found careless because he just didn’t bother for reading the certificate issued by Dandenong Council before he decided to purchase the land for the purpose of developing the residential townhouses. In simple words, Jack smith was only responsible for this physical damage because of its own negligence while purchasing the property.

Jack smith own negligence has contributed to his own losses and the court will minimize the liability and award for damages of Dandenong Council respectively.

Dandenong Council could try to make the argument that the negligence is only applied to physical actions not as economical loss.

The economic loss is related to the tort of negligence in which people suffered from the financial loss or damage can be seen in balance sheet instead of any property destruction or physical injury to the people (Standen, 2012).

The negligence tort is one rule of law in which negligence is defined as a breach of duty where failure is faced by the people who owe a duty. Usually, the voluntary assumption of risk is used by the people (defender) as this help in completely defending from such physical actions due to negligence (Standen, 2012).

As per this circumstance, the case of Imbree vs McNeilly also faced the issue because of negligence in which damages award are distributed among both the parties (Standen, 2012).

Jack smith actually choose to review on the facts that mostly Dandenong Council should add the subject in the certificate if there is any kind of issue like road widening proposal.

But in this case, Jack smith faced this mistake without bothering to read the disclosure in the certificate before the purchasing of land respectively. He should be more careful in advance while investing such a big amount for purchasing of big land for developing townhouses.

It is unlikely to issue in which Dandenong Council will be able to defend themselves successfully against the physical actions faced because of negligence as per based on the voluntary assumption of risk.

Rai, J.J., Acharya, R.V. and Dave, D., 2013. Knowledge and Awareness among interns and residents about medical law and negligence in a medical college in Vadodara–A Questionnaire Study. Journal of dental and medical sciences, 3(4), pp.32-8.