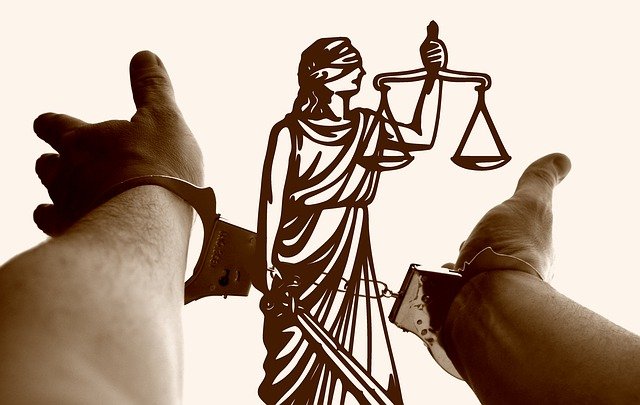 The project provides a study of criminal law. A murder case has been discussed in the study along with details of the court, location, parties, incident, argument and decision. In the murder case, Amy was facing harassment from Jack and she has to lose her mother in law. Hearing of the court has been described in the study.

Commercial laws describe the rules and regulations required to run a business by managing sales, goods distributions and finical transactions. A workplace harassment case is discussed in the report along with visit to court, hearing, arguments and decision. 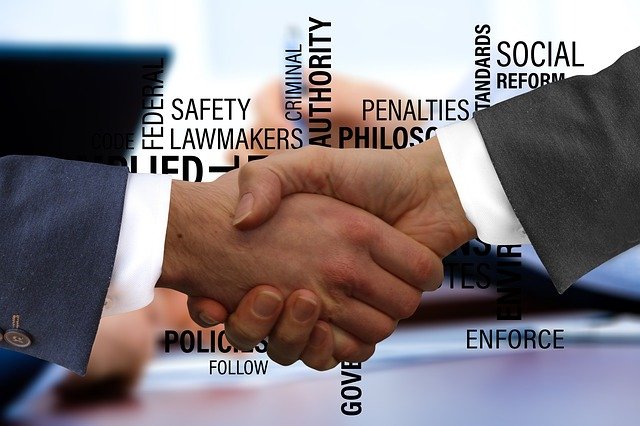 Overview of Court’s environment: After reaching to the building of NSW Supreme court, it has been found from a notice that bringing voice recorders, any sharp object or camcorders are prohibited inside the courtroom for maintaining privacy and protecting people. 3 years of imprisonment is applicable for breaching the law. As stated by Berer (2015), security is provided to people inside and outside the courtroom by using technology and metal detectors.

Two security guards with metal detectors have found to search people before entering into the building of court. List of people, who has a trial that day along with hearing time and courtroom number, has been found at the main entrance of the court. A man has told to switch off the phone to avoid interrupting court proceedings and not bring any foods or drinks inside the courtroom.

Hearing has started from 11:30 after entering the magistrate, John Thomas. It is observed from the hearing that an older woman of a family, Mary has been murdered at her home by a person, Jack.

Mary was 60 years old living with her son Joy, daughter in law Amy and grandson Lucas. Mary and Jack were working in same organization. In accordance to Carvalho (2017), magistrates use to analyze entire hearing appropriately to solve each case with justice.

Jack was trying to harass Amy at workplace and on the way as well. Amy has complaint about Jack to her manager and Jack has been insulted a lot by both of them. One day, Jack came to the house of Amy in her absence and explained to her mother in law as he is Amy’s good friend.

After some time, Amy has arrived home and explained his truth to her mother in law. Jack has started sexual harassment with Amy to take the revenge of his insult at workplace. In the mid-time, Mary has tried to call the police; however, Jack has cut her neck with a knife.

Amy has not done anything wrong by complaining about Jack to his manager, however, this incident has taken life of an old woman. It would be better if both manager and Amy have taken effective action appropriate action against Jack in the beginning.

As per Crimes Act of 1958 of Australia, it is necessary for a person to take appropriate action against any kind of harassment at workplace or outside (Alrc.gov.au, 2019). Victims are also responsible if they have not taken right action at right time to avoid crimes. Amy can avoid the incident of her home if she would have taken action against

Jack when he first tried to harass her. Ay has avoided when Jack was following her on the way to office or returning from office. According to Crime At 1958, Amy has done wrong by not taking the matter seriously. Jack has entered into the house of Amy due to her ignorance. Manager has also not taken action and provides safety to his employee. Manager is also responsible for the incident as he has not taken right action against Jack after complain of Amy.

Arguments were going on during the hearing in the court. As commented by Combs (2017), different parties are found in the court for supporting victim and criminal. One advocate was supporting Jack and others were supporting Amy. Jack’s advocate has explained that Jack and Amy were having relationship; however when her mother in law came to know then both of them have murdered Mary.

Advocate of Amy has explained that if there is relationship then why Amy has complained against Jack. On the other side, John was worry about justice for her mother. Arguments were continued for around 1 and half hour. Jack has not accepted his crime and told a story of his relationship with Amy. On the other hand, Amy has tried to explain that Jack and his advocate were wrong and she did not have any relationship with Jack.

Manager has been called in the court and the explained the truth in detail. After seeing the postmortem details of Mary, it has been proved that he has been murdered by Jack with a knife in which his fingerprints have found.

Decision of the case along with reason and its critical view

Both advocates of Jack and Amy have continued their arguments for one and half hours regarding relationship between Jack and Amy. Judge has analyzed the entire arguments and witnesses and taken time for 30 minutes to provide his decision.

After seeing the postmortem details and considering the statement of manager, magistrate John Thomas has decided to keep Jack in Jail for 7 years. In accordance to Henry and Powell (2016), courts only decide based on proofs and witness. Though Amy and her family have achieved justice, however, they were not happy as Jack was still alive.

It would be appropriate if magistrate has decided to hang Jack till death. Magistrate has taken this decision on the perspective of manager and postmortem report. It has not been proved from the court whether Jack and Amy have relationship or not. Joy was also not happy from the court’s decision as his mother’s killer has not died.

It is concluded from the study that people must take actions against any criminal activity. Avoiding such activity can be proved dangerous in future. Amy has avoided Jack when he was following her and as a result, she has lost her mother in law from an incident.

Alrc.gov.au (2019), Criminal Offence Harassment, Retrieved from https://www.alrc.gov.au/publications/15-harassment/criminal-offences-harassment [Accessed on: 29 May 2019]