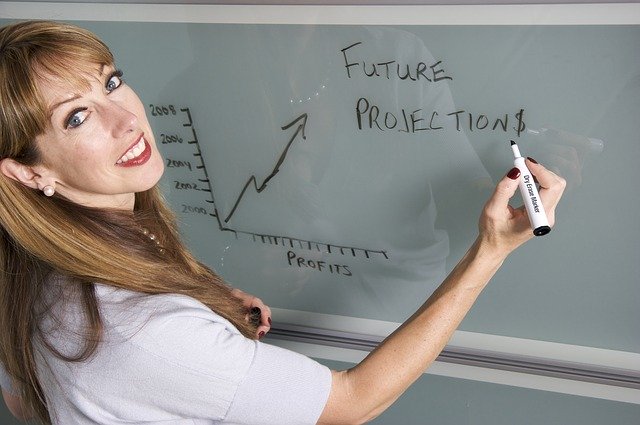 As a part of the “Global Innovation Management”, this assignment has been prepared. The company that has been considered for my assignment is “ALPHABET Inc”. I have considered this company as it is one of the technological giants in the world and it is considered to be one of the biggest companies in the 21st century.

Applying my knowledge and analyzing a big company will help me to broaden my knowledge and I believe that with my efforts I can bring a meaningful assignment to the table. One more reason for selecting the company is that there is free available information about the company in the company portal and in the social networks & internet. Hence, I have chosen “ALPHABET Inc”.

Google germinated from its seed in the year 1998 September and it was Larry Page and Sergey Brin where the ones who created the same in Stanford University in California. The company came for public in Aug 2004.

The company has been enjoying an enormous growth ride from its incorporation to date. To bolster the company’s growth further, the management went for restructuring in 2015 to concentrate and to move up as a conglomerate company. In Aug 2015, Alphabet was formed as a mother company of Google. Google is a flagship company of Alphabet.

The other companies that come under Alphabet are

Alphabet Inc is currently head quartered in Mountain View, California. The Alphabet is the fourth company to have touched the 1 Trillion US$ market capitalization and has joined the club of Trillion dollar company. Currently, SundarPichai is the CEO of Alphabet Inc.

Alphabet is also known for its acquisition. The company has acquired a lot of company in its journey. Alphabet has acquired seven company’s which are its own capital backed startups (J Alcacer, R Sadun, O Hull, K Herman – 2016, Alphabet Eyes New Frontiers)..

Google is a multi-national company with its major revenue coming from ads. The company is well known for its search engine. Google along with Microsoft, Amazon, Apple and Facebook is considered as Big Five Technology companies.

The co-founders Larry Page and Sergey Brin faced a lot of issues in the early stages and they have raised capital from a number of people before the company went to IPO. Post IPO in 2004, the company has been acquired Youtube, Double click and lot more. In 2005, the company report 700% increase in 3rd quarter profit for google. This is mainly because of the big companies which have moved their advertising from the normal print, TV medium to the internet.

The company’s growth has been on a steady phase from its incorporate to date and this was mainly because of their innovation that led attracted more customers and retained them for a longer point of time.

The company not only focused on its internet search engine but also adopted to the changes in the world and has diversified itself to take up new profile into it. Thus to adopt and to take up the new areas the company restructured itself as an Alphabet Inc.

Some of the innovative company’s in Alphabet are

Let us take the below three key themes to understand the organizations behavior and activities. The key themes are

Innovation means a new idea which has been put to use for the betterment of the human life. The new idea can be in the form of an instrument or a thought or a way of doing things. A person is said to be innovative if he implements a lot of new ways into his daily work to ease the doing of things or to improve the quality or to improve the quantity.

Any company in the current 21st century can be a leader only if it keeps on innovating new things that attract people or customer and it retains them for its growth. From the above angle, we can understand that Alphabet is one of the company which has been concentrating on innovation and this focus has helped the company to maintain its both topline &bottomline momentum intact.

Google has got Eight pillars of Innovation. The employees and the company believe that these are most important for them to keep on rolling. 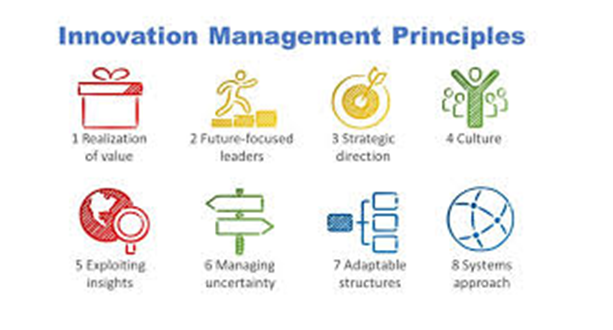 iii) Google Translate: Google Translate is one of the program that has been considered as a feather in the cap of Google. The Translate uses high end technology such as multilingual statistical and translation of neural machine service which translates the web page from one language to the other. This service helps a lot of people across the world. This Google Translate service alone is used by nearly 500 million people daily. This program can translate the web pages and website contents from 109 languages to the language of our preference.

vii) Google Video Player: The company not only boosts of its innovation but it also learns a lot from its failures. The Google video player is one of such a product which failed miserably. The company quickly learnt from its failure and acquired the successful Youtube into its wings. Thus the company thought it missed to create an application for viewing video, it understood the strength of the existing product in the market and acquired the same.

viii) Android: The mobile platform which the google has created has been left open for the public to access and build their application on the same. We can see that currently more than 50% of the mobile softwares are built on the android software.

The Business Model of Alphabet is very unique and it has turned to be one of the biggest strength for the company. Alphabet uses different business model for different products and for different set of customers.

Index: All the website holders has allowed to search for the key words in their website because of which they believe that there will be some new traffic coming into their website. Since the websearch engine provides an extensive list of available information in the internet portal, more people use this website.

Algorithm: The google algorithm that they have developed, filters the contents in the internet portal and ranks them based on the request and relevance. The filtered information is displayed to the customer in his screen. Since the details that are filtered has maximum usage, the customer enjoys the service of web search engine.

Computing Power: The third one is the computing power that the google has. The company’s huge physical assets that can run through multiple websites in fraction of seconds, the software that they hold and the people who has developed the software to filter the information in the specific order all matters (M Geissdoerfer, D Vladimirova, S Evans – Journal of cleaner production, 2018, Sustainable business model innovation: A review).

Social Enterprise are those companies which has got a specific objective and it is their main objective. Moreover, these enterprises not only look for profits but also they want to enhance the benefits for the society and improve the current environmental situation.

iii) Use of Maps for controlling Deforestation: The company give its maps and satellite images to the wildlife protecting agencies. These agencies use these maps and images to identify any threats by man or natural disaster to the forest or wild life and they take actions immediately. By this the company is able to generate revenue and it also helps in maintaining the ecological balance in the environment.

vii) The Alphabet has also undertaken a lot of CSR activities. These activities helps the company to build the brand image and there by creates positive factor in the customer mind. On the other hand because of the CSR spending, the community that receives the fund or the support gets benefited by and large. Alphabet is currently involved in lot of CSR activities such as Education and learning, working to uplift the people below poverty line etc.

Alphabet Inc. has been one of the conglomerate company that has been in existence since 2015. With earlier roots as Google, it has worked a lot for the development of the firm, the employees, the shareholder, the stakeholders and the society.

The company is also working in scenario analysis for the enhancement of environment. Alphabet is also working in aging and the disease related to aging and thereby increasing the longevity of the people. It works a lot in the African forest and in other areas where the human habitat is very difficult. It also collects huge details about flora and fauna and helps in balance the environment.

The Alphabet Inc thus it stands out from the rest of the companies in the world as one of the highly Innovative, with new business model and it is one of the best Social Enterprise company. The above discussions, arguments and the supporting points has been submitted in support for the same.

5) M Harracá, B Coriat– 2017, Business models and organizational forms: searching the edge of innovation in Google and Amazon

9) N Srnicek – Juncture, 2017, The challenges of platform capitalism: Understanding the logic of a new business model