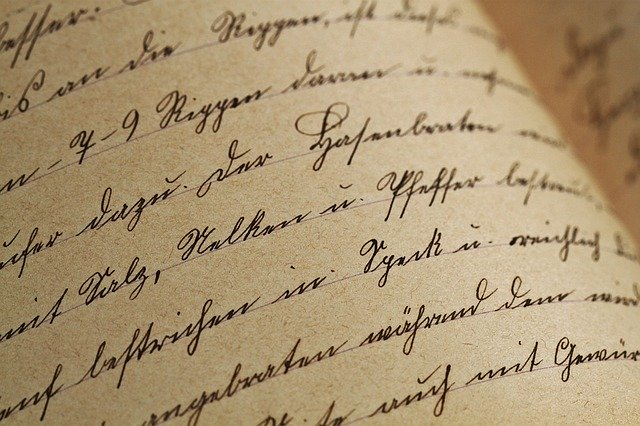 Critical Appraisal of an epidemiological paper

It can be evaluated that the type of study is an observational study which is a case–control study. Here, two existing groups are identified that differs in their outcomes (breast cancer disease) and these groups are compared for their findings based on the theoretical fundamental feature to identify that whether or not indigenous factors affect the  causes for breast cancer.

The study design of case-control was preferred by the researchers to find out if an exposure to home grown factors are linked to breast cancer.  The researchers have first identified the cases (group with outcomes) and then the controls (group that was free of outcome).

It can be evaluated that it initiated with the disease to trace back to the exposure factors to define factors for risk of the disease to study about breast cancer and produce rapid results under this study design.

It can be evaluated that the case-control design was appropriate for this study as it is retrospective in nature and allowed the researcher to clearly define disease and without disease group to identify the difference in exposure rate.

The study question was to indentify the relevance of findings from high income countries for low –income countries and to find whether or not the indigenous factors have an impact on the set the causes for breast cancer.

The study population chosen was Kilimanjaro Region of Tanzania and the population samples for the study were all women breast cancer patients and control were visitor based and from orthopedic unit of Kilimanjaro Christian Medical Centre (KCMC) hospital that are clinically free (with no breast cancer). 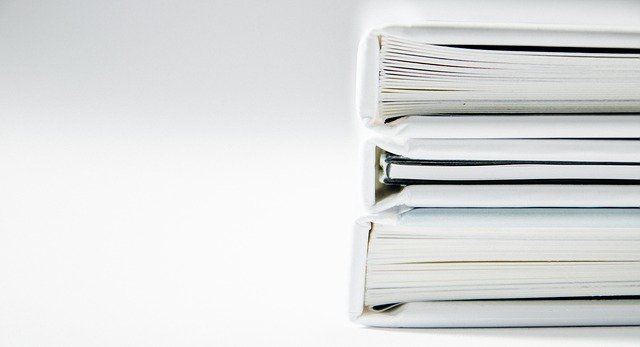 Thus, the validity of the study is affected to a certain extent as there can be an incorrect estimation of association among the breast cancer and the causes related to the indigenous factors.

The livelihood system is evaluated to be a confounding factor as it is not fundamentally related to breast cancer but associated with other factors that increase the risk of breast cancer.

On the other hand, to reduce this bias the researcher has made use of selection technique by involving controls from within the orthopedic unit of Kilimanjaro Christian Medical Centre (KCMC) hospital.

The study findings that the risk factors for breast cancer in women are being physically inactive, short lactation and young age at menarche and late age at first child in high income population and holds valid for women from low income populations.

Also, the study clearly associated the reproductive heavier and long lactation to be linked with low risk for breast cancer in Tanzania.

It can be concluded about the study that there is lack of available information on the confounding factors, systematic error and bias. It can also be concluded that the beginning part and the methods have been clearly simplified the topic understanding and the investigation question to enlarge the reader’s awareness of causes/ risk factors of breast cancer in Tanzania region.

At the same time, there have been clear and use of statistical methods like Mann– Whitney U Test to socioeconomic status difference and reproductive parameters analysis, as well as logistic regression analysis which highlight the breadth of the research and clear results to develop an understanding of the research in existing literature.