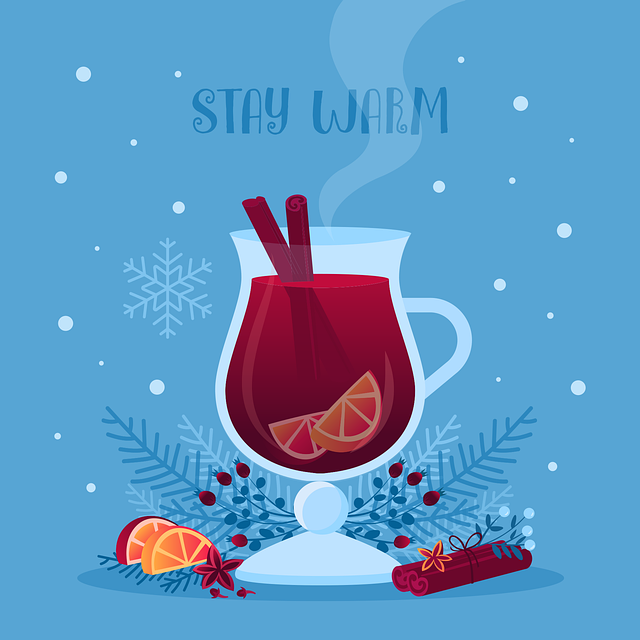 Protection of environment is the responsibility of all and with this ideology corporates are adopting sustainable practices from fulfilling their responsibility towards environment and society. The organization selected for the CSR review is Asahi Beverages of Australia. This report would cover importance of dialogue between companies and other stakeholders of environments, negative impact of hollows claims in relation to CSR on corporates with some practical examples. The report involves analysis of CSR report of Asahi Beverages along with investigation of how green is the organization. Further, the report assesses the importance of communication in Corporate Social Responsibility. The dangers of empty boasting and CSR are discussed in the report. Explanation of dangers of empty boasting is consists of two of the examples from the business world in order to explain Empty boasting and reputation perfectly.

Corporate social responsibility is one of the important processes and initiatives of an organization in order to get success in terms of growth as well as in the eyes of customer, stakeholders and society. Proper communication of CSR is a need for business in present environment. In the absence of appropriate strategies with respect to CSR and absence of proper dialogue organization could be in trouble. Asahi Beverages is the organization with huge success. The organization follows CSR activities and these strategies are in agenda of the organization.

2.     Evaluation and analysis of CSR activities of Asahi Beverages

Table 1: How ‘green’ is my company

Explanation:  The selected organisation is Asahi Beverages having operationsinAustralia andNew Zealand. It is a member of Asahi Group Holdings, a leading Japanese Beverage company (Asahi, 2019). Company has a separate department for CSR which focuses on environment, health, people and society. The website contains report of various CSR initiatives taken by company. The annual reports of Asahi Group also contain detail about the different CSR initiatives taken by the group for a particular year. The company is green as it has incorporate CSR activities in its different organisational policies which create an obligation for fulfilling the CSR requirements.

Table 2: Attributes of the CSR report

Explanation: The website of the company providesdetails of key areas in which company is performing CRS. The report targets different stakeholder such as public officials, employees, investors, academicians and community withdifferentaim like obtaining funds, entering into partnership with suppliers, favorable image in the eyes of government and like. The report of the company highlights the initiative taken by the company as well as its future planning like by the end of 2025 company targets to reducethe sugar content of its 90 % products (Asahi, 2019). Further the initiativesof company for CSR like LED usage for saving energy and water conservation are also beneficial for the financial performance ofthe company.

The present world is full of competition. Further, news travels very fast and also in a cost effective way. In such environment, the expectations of consumers, shareholders as well as general public keep on changing from the companies. This is not just limited to the demands of customers for products or services but it is also true in the case of environmental and social role of corporates (Nwagbaraand Reid, 2013). Therefore, an active and ongoing communication with public on various platforms like newspaper, corporate websites, social media would help company is identifying the areas, working on which would help in fulfilling the corporate social responsibility of companies.In addition, an active andongoingdialogue would help company in identifying theactivities of companies which is causing harm to people, environment, flora and fauna. Identification of such activities would help companies making internal process effective and sustainable which would increasethe profitability of companies in future.

In the view ofBravo, Matuteand Pina (2011), effective communication makestheorganization social responsible. One way of companies communicating with public about CSR is through CSR reports which include proof of activities undertaken by companies for reflectingthe level ofcommitment of company for sustainable development ofenvironmentand society. Communication efforts of one company canincrease goodwill of the firm, which motivatesother companies to practice CSR activities. A healthy competition commences between organizations in sameindustry and the company which fulfills the responsibilities gains a competitiveadvantage over companieswhich do not perform CSR activities (Alhouti, Johnson& Holloway, 2016).

Also, with the emergence of social media, people postsenvironmentconcerns directly to media, government agencies, andcompany which possesschallenge for the company.Companies must see dialogue as an opportunity forimproving own business activities as it is going to help organization in adopting sustainable practices (Grougiou, Dedoulis&Leventis, 2016).

5.     The dangers of empty boasting and CSR 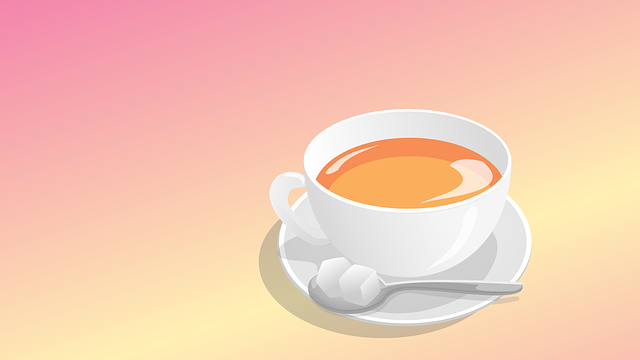 Engaging is CSR activities is beneficial for all i.e. companies, people, environment and society. It offers opportunities to corporates to bring improvement in their practices and make them future ready. A company can include CSR in its policies for its effective implementation. However, companies must show their commitment for CSR claims and deliver their promise as any failure would attract negative publicity for company resulting in bad image of company.

CSR practices must be incorporate inbusiness practices for realizing its true benefit, such as installation LED lights, Water harvesting etc.