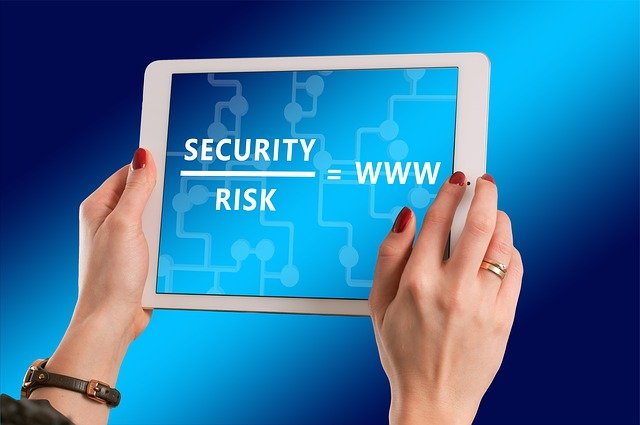 The research report is based on different approaches to data encryption techniques. The process is also implemented in the transition of messages into crucial data which has simplified the process of maintaining security protocols.

In the smartphones, the phone lock and account password for accessing the confidential data of users are the examples of the application of data encryption technologies. Failure in setting up the data formatting and formal policies have also reflected the constraints for the encryption process.

The symmetric key of the session has also been encrypted which justifies the maintenance of security guidelines.

Data encryption is defined as the approach where any particular data type or plaintext has been converted to coding form which is only accessed by the user having a secret key or password.

With the emergence of the internet and smartphones, the number of the account on the web has been raised rapidly which requires the security protocol for safeguard the resources. The approach of encryption is based on cryptography techniques which are considered as has the function, key cryptography, and public key factors.

Mainly, the encrypted data gas been indicated as ciphertext and the plaintext refers to unencrypted data (Del Pozo & Iturralde, 2015). It is considered as the most used techniques for securing the data of customers. The online businesses have implemented encryption techniques for protecting their information of the business through following Advanced Encryption Standards (AES).

In this report, the emergence of encryption technology and its types along with applications are demonstrated. Moreover, the challenges associated with encryption techniques and the strategies for overcoming the issues are also described.

Overview and emergence of encryption technology

Data encryption refers to the translation process from plaintext to encrypted data. The purpose of encryption is to secure online data as it has been stored on computers and transmitted through applying it in computer systems and internet mediums.

The main security initiatives are integrity, non-repudiation, and authentication which assist the users to maintain security protocols (Nagaraj, et al., 2015). Integrity provides an opportunity to put the password which has been inserted as input. Non-repudiation help to ensure the sender for not denying the sending process of messages.

Authentication assists in verifying the origin of the messages which simplified the process for maintaining the principles of encryption technologies.

The main growth factors of data encryption are demonstrated from the usefulness of quantum cryptography which is mainly applied for decrypt any encrypted data.

It is also implemented in the transition of messages into crucial data which has simplified the process of maintaining security protocols. From a recent report, it has been identified that market demand for data encryption will be enhanced to $3,013.37 million until 2023 (Sciencedaily, 2018).

The key that is used for encryption is the same for decryption. On the other hand, asymmetric encryption utilizes the key pair notion for sending and receiving data (Wu & Wang, 2018).

The data of the recipients have been encrypted with public keys which is only decrypted with correspondence of the private key (Esposito, et al., 2016). The mode for encryption techniques for blocking ciphers comprises the electronic codebook, cipher block chaining, cipher feedback, output feedback, and counter mode.

The risks associated with unlawful or unauthorized access to data have been resolved through following the asymmetric encryption. Hashing technique and two-factor authentication process have also been considered as the approach which has generated fixed value by summarising the message and file content (Gorbunov, et al., 2015).

But, the security key has not been used for recreating the messages (Toepke, et al., 2017). On the contrary, two-factor authentication assists the user to put the one time password for allowing the user to get access without any issues. 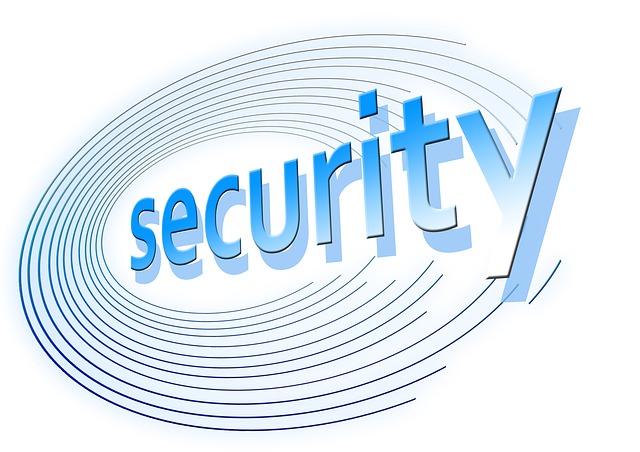 The application of encryption technologies is demonstrated through its usefulness and suitability in performing different tasks. As the number of websites and servers has been increased rapidly, maintaining a security framework has also become crucial for the service providers.

Data encryption in the form of two-factor authentication has been widely used in all sectors for operation. The banking sector has strengthened its framework by encrypting the password and PIN which is only accessed by the user.

As the industry has handled the monetary resources, the fund transfer and balance checking process have simplified through following the approach (Chen, et al., 2015).

The external devices like set-top boxes, modems, SIM cards, and smartcards have applied a diversified range of encryption like S/MME, SSH, TLS/SSL for protecting the confidential data.

The application of encryption technologies has also been reflected through decreasing the dependency of working remotely which decreases breaches of information by 86% (Gorbunov, et al., 2015).

As the attackers have used contemporary and improved techniques for breaching the confidential data of the users, the application of firewalls and encryption techniques assures the access of the account by the correct person.

The trust among the users and businesses has been maintained as most of the firms have inclined towards the digital medium for gaining the attention of most of the citizens (Halevi, et al., 2016).

The privacy of the user is assured by the businesses by using the encryption techniques which has been integrated into the operation for the business. In the smartcards and modems, the encryption has also been applied and improved over time. The modification of data encryption standards is indicated as the contemporary encryption algorithm which is applied in modern businesses.

The main challenges associated with encryption techniques comprises of planning, building and integrating. The main constraints for data encryption are demonstrated through brute forces which indicates the identification of a diversified range of keys until finding the right one (Chen, et al., 2015).

The size of the key and the strength of encryption are directly linked which suggests the rise in key size according to the resources. Managing compliances and requirements are included as the primary issue in the planning stage and creating the infrastructure or establishing a safe environment also causes serious issues related to encryption processes.

Moreover, another challenge for data encryption techniques is considered as cryptanalysis and side-channel attacks. After the application of cipher, the process of side-channel attacks has been initiated (Nagaraj, et al., 2015). Mainly, these types of attacks have successfully executed in case of fault or error in design. Cryptanalysis refers to the identification of weakness in the cipher and exploits it for getting access to the system.

Strategies for overcoming the particular challenges

The strategies are also developed for resisting the negative impact of the encryption challenges which assist the service providers to apply secured protocol. Full disk encryption has been evaluated for protecting the end-point and remote interpretation of data.

It assists the account holder to reduce the threats related to data security. Moreover, the hardware security module has also been undertaken for the lifecycle protection of key management concerns (Esposito, et al., 2016). The particular strategy has been applied for managing the security of hardware and the socket layers.

Virtual encryptions are also utilized for protecting the storage devices and controls which assist the administrative employees in concentrating on the data interpretation approach.

The certificates comprising public key have also been evaluated to identify its components which are considered as assigning authority, securing confidential data and establishing identity (Wu & Wang, 2018).

The regulation of the National Security Agency and Law Enforcement Agencies also assist the users to authenticate their accounts. The implementation of two-factor authentication also helps to prevent the issues of data loss or data breaching.

From the above study, it has been concluded that data encryption translates the information from plaintext to cyphertext for managing the security guidelines. Symmetric encryption is the critical method for transferring the key between recipient and sender whereas asymmetric encryption utilizes the key pair notion for sending and receiving data.

One key is applied for encryption and another one is used as decryption and they are expressed as the private key and public key. In the smartphones, the phone lock and account password for accessing the confidential data of users are the examples of the application of data encryption technologies.

The main constraints for data encryption are demonstrated through brute forces which indicates the identification of a diversified range of keys until finding the right one which is to be overcome through the strategies.

The service providers are recommended to deploy the security framework for protecting confidential and secure data. The particular technique should be used with LastPass based on setting a confidential and strong password.