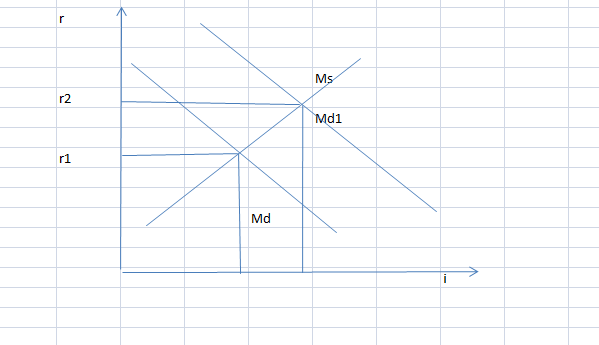 Answer: I in this question, the case is for the monopoly that sells the portable heating units. The answer regarding this question can be solved below.

Total cost of the company is the multiplied value of average cost and quantity.

The private goods, on the other hand, are totally excludable and rival in nature. In case, the providers of public goods start to produce the public goods for people, the market demand and supply position will change drastically. Public goods naturally do it create any profit in monetary terms. On thither hand, private companies are on the motive of profit maximisation. In other words, it can be said that the companies which are privately owned have their most strategies driven by the profit maximising behaviour. \The people are rational and the free rider. The free rider problem is the case where people use the public goods without paying their price and this case can reduce the rewards and return to the private companies that decided to produce the public goods. Cost and debt of the company will rise highly without any return due to the non-paying tendency of people who try the free rider theory.

On the other hand, the alcohol should be taxed with a high levelwhich can be beneficial in order to reduce the rate of crime as well as the consumption and addiction of it. It is seen that the alcoholic deaths are not less than any other diseases which is an incident of high concern. The life of teenagers and students who just passed out of school and have license of alcohol can be destroyed with excess use of it. In case of increment in tax rate the consumption will decline.

In the given case, Autonomous consumption = 10000 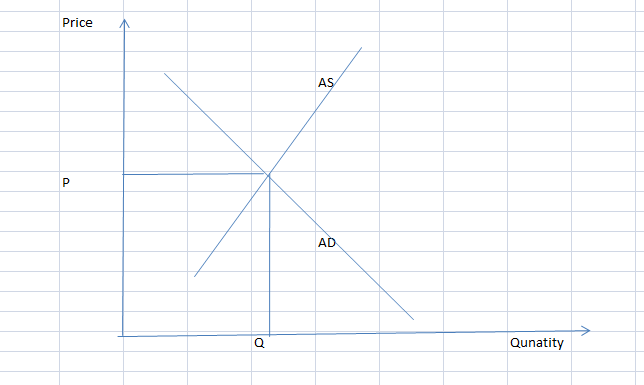 In case, the government increases the corporate tax rate, it can be dividedthroughout the corporate sector and the workers in terms of the profit and wages. This is the case where the wage is dependent on the rate of corporate tax. Higher level of tax will lower the income of the workers and this will lead to lower consumption and lower demand of goods. On the other hand, lower tax rate will encourage the firm for investing in more developed and creative innovations that needs more workers which will raise the employment. The income tax rate cut can encourage many companies to enter the market. Reducing taxes often shifts the aggregate demand and supply towards the capital formation.

Inflatio Unemployment Normally it is an L shaped curve that shows that as unemployment decreases, inflation increases and as inflation reduces, unemployment increases. In long run, it can be stated that the inflation will be stable. The rational expectation theory also suggests that inflation has some temporary errors and its expectations of inflation can be equal to the previous one.

Different types of natural occurrence are responsible for the cyclical unemployment. Different recession and downturn or any other factors which changes natural level of employment of the economy are considered as the occurrence. During recession and downturn, corporate sectors deploy a high number of employees for receiving lower cost advantage and this creates unemployment. As mentioned by Cogoljevic et al. (2019), the demand for goods and services are lowered drastically, the case is also observed. On the other hand, during the recession, unemployment increaseswith the rise in price of the goods withlower the demand of the market. This again leads to the decrease in the wage and employment. It is seen that only one fiscal and one monetary stimulation is quite enough to reduce its effect in the long run.

Due to higher advancement in the infrastructure of education, the UK attractsa lots of people for studying inside it. This also determines the lower power of the currency compared to other nations. According to the theories of monetary policy and currencies it is noted that the strength of a currency is determined through the interaction of the factors which are related to the forex or foreign exchange. The strength of the currency is also determined through the Interest rate of the central bank and balance of trade of the country. The exchange rate is also effected through the relative purchasing power of the goods and services compared to other nations. The purchasing power parity is also a factor. As mentioned by Asongu et al. (2019) the money supply is Australian market is lower which indicates the lower inflation of the country. In case of higher interest rate also tends to lower investment and lower return and this shows that Australian market is not a good place to invest. It is also seen that Singapore is facing high demand of holiday visits indicating the popularity of the venue that is good for investment. These all factors play vital role to show the higher exchange rate and also represents the strength of the currency of the country.