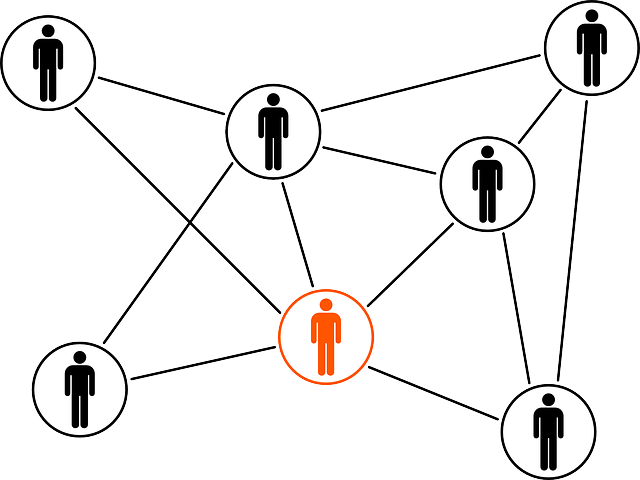 The capacity of a business enterprise restrains the price of a particular product by manipulation of the supply, demand or both of them are shown by the market power. Monopoly is a situation where the business enterprise has the authority to decrease the supply or output for the increasing prices. Due to this he impact on demand is that it is reduced at that time when the enterprise can increase the price (Dunne , et al., 2013).The measurement of sensitivity in a particular variable to make changes in another is referred to as elasticity. According to the concept of elasticity, in context of the price or income changes the amount of demand also can be changed. Price elasticity refers to the capability of bringing change in supply for increasing the price.

The level of competition that is been faced by the CDU in Darwin with that of Sydney Campus is a form of monopolistic competition. The university is selling alike/ homogeneous products and they have competitors which are providing services in similar business. In respect of competitive market, Darwin campus will have an impact on the market price because the students start to compare with similar universities or other Sydney Campuses if they increase their price. The CDU in Darwin has downward sloping demand curve because it has products which are little different as compared with other universities in the context of various course they offers as well as extracurricular activities.  Downward sloping demand curve states that with a little increase in the prices of both universities, the demand will not reduce and at the same time the campus will get able to get the students enrolled. As there are different universities the demand curve is elastic (Worthington & Higgs, 2011). The type of competition that exists at CDU in Darwin has more attention on advertising which helps to develop brand loyalty. When the marginal revenue is same as the marginal costs then in monopolistic competition the campus can attain a level of output point of profit maximization.  Therefore, CDU can discover the price by the demand curve where it can maximize its level of profit-output. 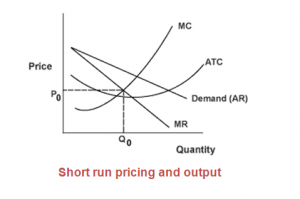 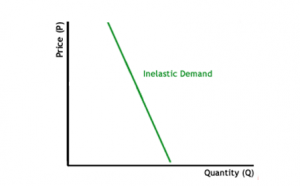 At the same time, due to inelastic demand there will be rise in revenues with a rise in the price of the fire emergency services as shown below. 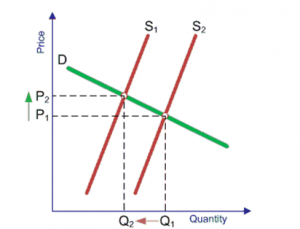 The firms access full power and control on the prices of the various products in a monopoly competition. The firms are price maker in monopoly competition and they cannot alter decisions on price as per the competitors. The level up to which the monopolist can increase the prices of the products of its firm in market is determined by the elasticity of demand. Because of the cost conditions the firm become compel to lower their price. As such there are no competitors in short as well as long run. However, in reality it is seen that such model of competition does not exist.

There are firms who have majority of market share in the marketplace and they are the dominant firms. This factor of dominance acts as a barrier for the other firms to get an entry in the marketplace.  Due to this type of competition a high entry of barrier is develop for the new market players which reflects oligopoly situation. In respect of the Australian firms, monopolistic competition model is the most realistic model as it offers advantage to both buyers and the sellers as well. In this competition model the new market players can enter in the Australian market for capturing the market share. At the same time, the new firms are attracted for economic profits. With the introduction of new products and services by the firms, companies will initially gain market share. But at the same time, because of the close substitutes of the products being available in the market place will force the firms to reduce their market share. 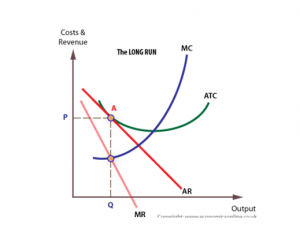 The success of the supermarkets has a contribution in the oligopoly market structure where there is high concentration of few dominant supermarket chains. Due to this the forms are able to gain economies of scale and also generate low price quality products or services for the end users. This will result in developing a strategic component for these market players in the oligopolistic competition model. This structure of the market gives a competition which is not perfect for the various supermarket chains which are operating in competitive market. There are small numbers of rivals who produce and provide similar/homogeneous or little differentiated products who become the source of competition for the supermarkets having greater share in the market. At the same time, Tesco act as dominant firm and is an entry barrier for the new market players as it is already capturing a large market share in the market and also has gained economies of scale (McWilliams & Siegel, 2011). Therefore, it becomes quite easy to monitor the strategies and decisions of the competitors by the dominant firms and react against them in return.  The firms which are planning to enter the market with low-profit margin should be forced to stand out by attracting new customers by the leading firms by bringing reduction in the price.

Therefore, it is observed that in the oligopoly market structure the supermarket chains focus on reducing the prices of the competitors not on increasing the prices. This will lead to give rise in the elasticity of demand curve.

These are the characteristics of an oligopoly market structure which will become the reason of success of the supermarkets in many countries.