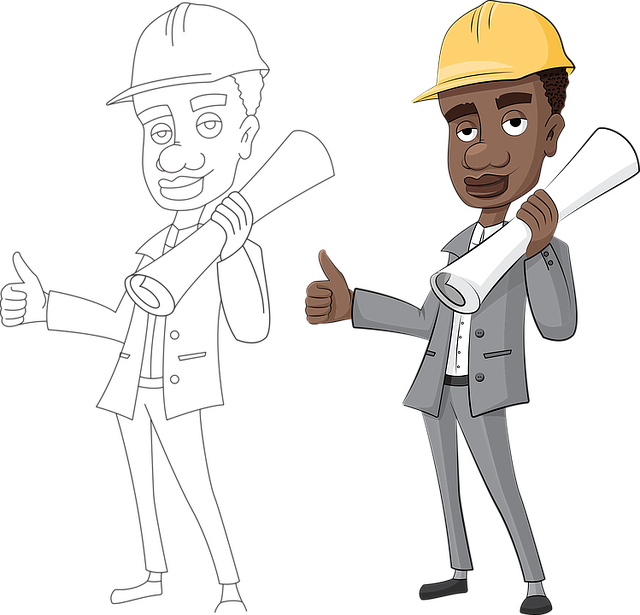 Transport: The Melbourne city of Australia is considered as one of the globally acknowledged hub for the regional, intercity and intercity travel. Most of the trips across the different parts of the city are primarily dependent on the road – based transport system. The immensely popular city of transportation, Melbourne is blessed with the bus network service called the SmartBus(Miles, 2019).

Around the entire city, the network has all together nine orbital as well as cross – town routes. the unique and relishing aspects of the network system include the available services during the holidays, including Sundays as well as late hour operation facilities; frequent services; information about the time table being available in the bus stops; priority given to the road space and traffic lights etc. the improved service quality of the network system also contains: 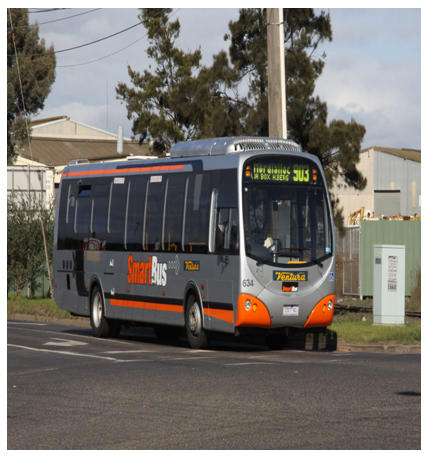 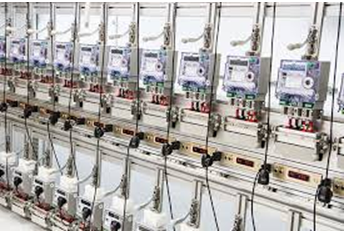 (Dasgupta, 2015): Until the recent past, the electricity business in the Melbourne city was firmly dependent on the reading, maintaining and installing of electricity meters. But according to the new rules of the National Metering Competition, the retailers are given with the opportunity to provide the services among the consumers.

Till now an average of 2.8 million smart meters has been installed in the city which as compared to the conventional metering system is efficient and effective. The smart meters are advantageous in the sense that it allows the consumers to make a choice about the amount of energy they are to be used depending on the data given by the meters.

The smart meters are actually updated and two – way communication process that note down the amount of electricity used by a house hold or organization within a period of half an hour and the data is automatically sent to the electricity distributor of the consumers. It basically calls for an end to the manual reading of meters and estimated bills.

Although there are a lot of variation available in the smart meter models, but the primary function for all these remain the same. This is helpful not only in terms of reducing manual interpretation but it also reduces fees and brings the more accurate bill.

The smart meters are also beneficial in the sense that customers are becoming more cautious and responsible while using the electricity and are finding ways to safe electricity. Moreover, the meters are also able to inform the power cut information to the distributors immediately(Alahakoon, 2016).

Water: Melbourne is working with machine learning and artificial Intelligence to find a unique way so as to decrease the use of electricity in the water treatment plants.

The system has certain number of included certain number of unique factors like availability of past performance, pumps and reservoir level. The system is to be attached with the Winneke water plant which is considered as one of the significant water treatment sites in the entire city which supplies a major amount of water used by Melbourne(Hamin, 2017). 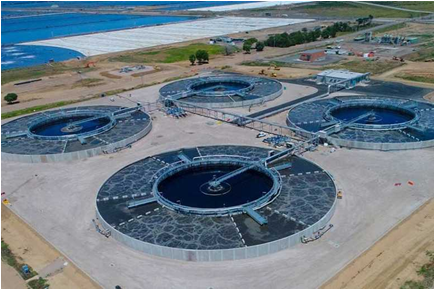 To have an ensured operation of the pumps of the site for the efficient flow of water, Artificial Intelligence programmes are used so as to find the data of operations of the historical plants in order to know the most effective pump configuration. While trailing the system, cyber security was considered to be one of the most important factors.

The system was so that it was set on a computer device that had no connection with the broader network of water of the city and not even with the internet. In addition to that, the system also enabled the operation team to examine a wide combination of pumps which could not be done otherwise.

It is beneficial in the way that these kinds of programmes can be learned while the system is in operation so that it can be used for the future references. The best settings can be determined by the Artificial Intelligence systems which are also applicable to be used in real time(Blom, 2010).

Liveability: Melbourne is referred as the most liveable city of the world as stated by the “The Economist Intelligence Unit Survey”. The overall development and job creation has been in significant range in the city since many years in a row now.

the city is shifting the usual concept of the smart city and approached through a different path that attract highly talented, experienced and skilled employees who will not lose the job because of automation.

As Melbourne is consisted of people from different groups – some walk for the work place where as some drive towards school – this made the planners of the city to look carefully into different factors from different point of view so that it can satisfy the overall population living into the city(Lasey, 2018). 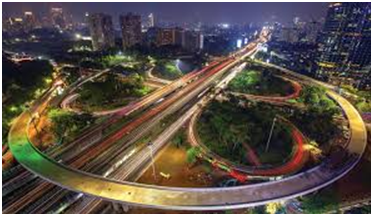 While the drivers are more cautious about the time being, the walkers remain concerned about the safety measurements. The business owners on the other hand are looking into the availability of parking lot for their customers.

Thus the city has notably invested on the collection and analysis of an open data on who are the people that come or live within the city and where and which way they travel each day. In addition to that, the city also goes for the installing of the parking sensors so that the available spaces can be used as a means of business(Bahasa, 2018).

The vision of turning Melbourne in a globally renowned smart city is on the cart for a long period now. There has been continuous effort being given to bring an all around development in the city.

There are many instances where technology and innovation plays greater roles to play in testing, developing and designing the best possible ways to work, live and play in the corner pockets of the city.

The city has also taken special initiative for the purpose of the better understanding and better livelihood of the deaf, blind and deaf – blind in different public place and transports like buses, hotels and schools etc. Moreover, unlike most of the other cities around the world, Melbourne gives significant emphasis on the convenience and interest of the pedestrians in different ways like the all day long pedestrian counting system.

This helps the city planners to have a track of the activities of the pedestrians in the busiest locations of the city and thus helping them to plan better for the growth of population in the future time.

The innovative processes involved in the creation and involvement of Artificial Intelligence in the water plants for the generation of potable and treated water for the city, the availability of easy transportation facilities throughout the days and nights and during the Sundays as well, the establishment of smart meters and their rapid use among the commoners of the city cite appropriate examples how the city has been progressing to become a smart city from all aspects.

Although the concept of smart city is still under development but Melbourne has been one of the greatest examples that is defining the concept in a more lucid manner. The above mentioned instances are just a few that stand as the evidence of how well engineered, planned and constructed these creations are.

The livelihood of the population of the city is a desired one for many over populated cities of the world are. Due to the excessive growth of population many cities across the globe are suffering with regular problems traffic jam, unavailability of jobs, housing facilities etc. Melbourne can stand as the example for those to cope up with the changing scenario of time and maintain the needs and desires of the local population.