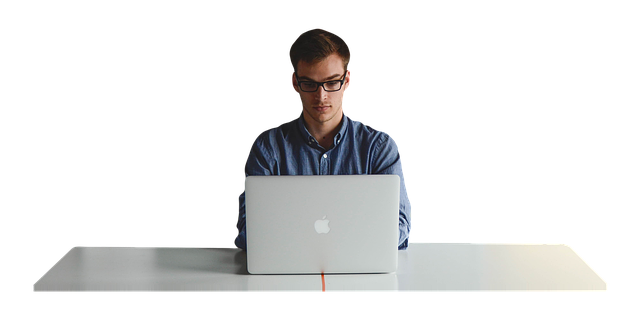 With the change in consumer behavior, the buying pattern of consumer also changes and this is a critical factor to be considered by businesses and marketers. Schiffman et al., (2013) defines that consumer behavior is studied by marketers in order to understand the consumer buying pattern as well as their experiences while purchasing products or services so that customer needs and wants to get satisfied. In a similar manner, Cohen et al., (2014) also illustrated that consumer buying behavior covers different aspects related to selection and buying of products or services and their consumption level of goods and services.

In simple words, behavior of consumers displays their way of selection, consumption, and expectation of goods and services. For understanding consumer behavior, it is very important to understand their tastes and preferences in terms of products and services which satisfy their needs and wants. But at the same time, consumers buying behavior is highly influenced due to social and psychological elements such as society, family, motivation, and learning (Bruwer et al., 2011). However, it also observed that for repetitive buying, consumer buying behaviour is based on their personal experience and thinking.

In addition, it is also found that buying behavior of a consumer is highly sensitive because consumer buying decision is based on their needs and wants as well as on their self-awareness. Consumer self-awareness and necessary information regarding products and services help them in making their decisions of buying and consumption quickly. In concern to this, Solomon et al., (2012) stated that there are different theories of consumer behavior such as trait theory, self-concept theory, pavlovian theory, etc help in better understanding consumer buying behavior towards goods and services. However, trait theory and self-concept is widely used and best theories to understand the consumer behavior.

According to Hosany & Martin (2012), self – concept theory is described as a theory of the self in which attitude of the consumers towards themselves is studied. Self concept is a critical and effective way of analyzing the consumer behavior because it helps in understanding the consumer decisions regarding the purchase of goods and services. The decisions of consumers are highly influenced by the individual image which he has in himself/herself. In an instance, when I used to take a decision for buying a particular good or service, I also have a religious, emotional attitude towards the product while buying and consuming a product.

In a similar manner, East et al., (2016) described that usually, consumer’s behavior depends on their buying attitude as consumer buys a product which connects them with their religion, emotions and also in terms of quality of a product. Generally, it is found that while buying and consuming goods or services, the consumer thinks of himself and afterwards consumer decides that which product or service is best for him in terms of building self-image and save time & money. In respect to this, Chen & Tung (2014) mentioned that it becomes sometimes difficult to understand and analyze the consumer self when they purchase any leisure products because this decision is influenced by consumer age groups.

For example, when I decide to purchase any leisure product then I used to think of my need and requirement and I select the product which suits to my age group like purchasing any cosmetic and beauty product. In oppose to it, Mandel et al., (2017) also defined a self concept as a multi-dimensional concept and complex process because it is difficult to gain self-awareness in terms of knowledge about the products and services. On the other hand, Aguirre-Rodriguez et al., (2012) explained that self –concept has two main parts i.e., self-esteem and self- image. These both parts are considered as an essential value in which person views himself and develop insight that what product or service they like.

In addition, self concept comprises of some components like actual self, apparent self, social self, ideal self and perceived self, etc. According to MacKenzie et al., (2011), it is very important to understand the actual self under self concept because sometimes use to consider themselves under the ideal self or social self. This component of self concept is usually not found in their personality but then also individual try to find them. Hattie (2014) also stated that self-concept is closely related to the individual personality and characteristics and this creates influence over their buying behavior for products and services. This is because consumer prefers to buy a product and services which matches their personality.

For instance, I also usually purchase a product which matches to my personality. Like while purchasing any cloth (apparels), and then I used to select a product which reflects my personality more gracefully and beautifully. This is very important for me to purchase and spend money on that product which reflects the personality and make me feel satisfied and comfortable. However, this stated self-perception of consumers towards the product and service which satisfy his/her need and want. At the same time, Schunk & Zimmerman (2012) also depicted that self-perception of consumer directly affects and impacts on the consumer buying behavior as well as on their consumption decisions.

In respect of this, Baumeister (2013) also elaborate that self esteem is one of the components under a self concept. The self esteem defines the person feeling and anxiety towards something which satisfy his/her feeling by buying a particular product or services. In this, a person feel less self esteem when he is not confident for the work is will perform but on the other hand, when a person has high self esteem then it denotes that person is expecting a high success and ready to take risk efficiently and confidentially. For example, my friend Rahul, went for buying an expensive mobile phone, then I observed that he was feeling highly self-esteem because he already that when he will us the mobile phone in front of his friend then he will become a center of attention among them. This will ultimately increase its confidence level as well as enhance its self image.

In the research study of Lee et al., (2014), it has been clearly stated that psychology of individual is measure with the help of trait theory. This theory is a critical theory as it describes the single and multiple trait measures which psychologist uses for identifying the emotions, thoughts of other individuals. A trait is related to a characteristic which defines the reason behind the individual behavior in different certain situations. The use of personality trait theory helps in influencing the consumer decisions and their buying & consumption pattern to a large extent.

For example, when I visited a mall for buying apparels for me, I found that each and every shopkeeper is keen to attract more and more customers towards their shop. But at the same time, I also identified that there is some salesman who understands and has a trait to attract the attention of customers easily as well as they have the skill to understand the requirement of consumer easily. Similarly, when I went into one shop, and told sales person of the shop that I want to purchase a western party wear apparel then, ultimately salesman understood the requirement and need of my which ultimately displayed as clear picture that sales person is so active in understanding the consumer buying behavior. This is the best theory which is widely used for understanding the consumer behavior easily and efficiently.

Additionally, Groeger et al., (2016) stated that it is difficult to use trait theory on each individual because individual possess different nature and personality which changes with the change in taste and preferences. In support to this, Cervone & Pervin (2015) also stated that there is lack of difference in the relationship between consumer buying behavior and personality variables due to change in taste and preferences. The personality trait is a major factor which creates a positive influence on the consumers to a large extent as it influences and changes their thinking and response towards the products and services which they consume.

On the other side, Specht et al., (2011) also illustrated that nowadays consumers are moving towards the innovativeness and this innovativeness reflects the personality trait of the person who prefers to use a new and an innovative products ones. But in oppose to it, Lüdtke et al., (2011) depicted that personality trait also reflects the social characters, dogmatism and much more which influences indirectly on the consumer buying behavior whether innovativeness exists in that situation.  In the views of Lim et al., (2010) trait theory plays a significant role in terms to positively impacting on the consumers buying decision. It is because, it allows the company to easily identify the different consumer behaviour towards the product and services offering.

The above study concludes that consumer behavior is highly influenced by their buying and consumption decisions as well as due to changing tastes and preferences. Through this study, it is determined that consumer behavior is also one of the reasons behind the increase in the competition in the market in similar or differentiated products. This critical analysis helps in understanding different theories such as trait theory and self-concept theory which affects the consumer behavior. The self-concept theory plays a critical role in identifying the consumer behavior by understanding their psychology which influences their buying decisions and individual response. But on the other hand, trait theory also helps in identifying the personality of the individual as an east individual has multiple traits which make him/her different from each other. Therefore, it can be interpreted from this study that using consumer behavior theory will help the organization and marketers to grow and develop their business and market shares. 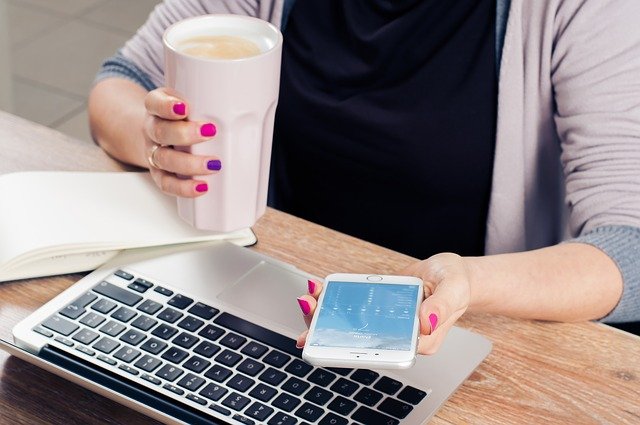 Specht, J., Egloff, B., & Schmukle, S. C. (2011) Stability and change of personality across the life course: the impact of age and major life events on mean-level and rank-order stability of the Big Five. Journal of personality and social psychology, 101(4), pp. 862.