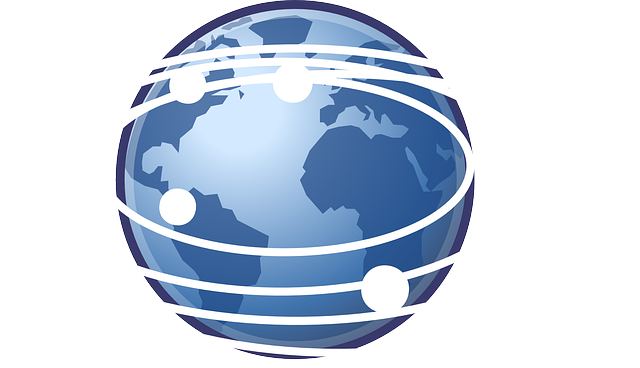 i) About Organic Food Industry – Intro:

The awareness among the people with respect to the health benefits because of the consumption of organic food and the side effects of other items is increasing. The increasing personal disposal income is also a factor which is supporting this change. The people are now focusing more on the organic food for their daily consumption. The definition of Organic food is likely to change between countries, but however the people are moving away from the fruits and vegetables which are grown with insecticides and pesticides. They want the food items which is grown in the natural environment. The marketing efforts put by the organic company is also one of the important factor for the growth of this industry.

Fenland Foods Plc was founded in the year 1970 and the company was run by the family until 1980. Post 1980, the company was restructured as a limited company and it was enjoying a rapid growth until 1991. Post that the growth stabilized and the company was on a smooth sailing. However, the directors felt that there is good scope in “Quality Organic Food” and they want to capitalize the situation and capture the same. The company to capture the growing market has updated its machinery and premises by raising money through issuing bonds in UK. The company has also raised money through both equity and preference share for its expansion and growth.

Fresh Farm Foods Co is a family owned venture as of to-date and it has got a chain of retail organic outlets in Ireland. The age of Fresh Farm Foods Co is similar to that of Fenland Foods Plc. The company is one of the well-established player and known for the quality in the market. However currently, the directors feel that the company is matured in the current state. The company feels that they can expand only by establishing links with other European countries and more over the senior members also want to get retired from the business. So they are ready to sell their entire shares to another company.

Fenlands Capital Structure as of 2019:

Now, with the available Weighted Average Cost of Capital and with the projections of Fresh Farm Co Ltd, we tend to arrive at the present value of the firm by discount the future cash flows.

Note: The scenario can also change if the number of years of projected cash inflow is extended for more than five years or if there is any positive change in the assumptions.

The Internal Rate of Return is the capital budgeting method which helps us to know the rate of return for the project. From the below table, we understand that the project is able to earn a rate of 7.96% in the best case scenario. However, the cost of capital is found to be 8.08%. Thus the project is not viable to be taken for investment.

The discount payback method is the capital budgeting method which is computed by using discounted cash inflows. From the below method, it is evident that the discounted payback period for the project is more than 5 years.

The accounting rate of return is the capital budgeting method which helps us to compute the rate of return purely by using the P&L and balance sheet. This it does not considers any cash flow, discounting or the period for getting back the money.

Viability of the Project:

This helps the company to take back half of the invested amount with dividend in four to five years without any dividend distribution tax.

To infuse this fund, the company instead of bringing money form UK, it provides the security in UK worth £1.5 Million and can get the loan in Euros in Ireland to the extent of € 1,453,176. This borrowed money can be invested is Fresh Farm Foods Ltd as 50% equity and 50% as loan.

The major benefit of this option is that the company has totally hedged its forex exposure. The mother company can get the interest and dividend from Fresh Farm Foods in Euro and it can pay the same amount to the bank.. Once the company repay’s the loan, the amount can be used to close the loan taken by the mother company.

Option 4: The Fenland Food Plc can issue GDR’s in Euro currency to an extent of €1.5 Million. The raised amount can be used to purchase the Fresh Farm Foods Co and there by negating to foreign exchange risk.

The acquisition between Fenland Foods Plc and Fresh Farm Foods Co is considered to be one of the Win-Win situation for both the playes. The reason being Fenland Foods Plc want to expand its presence across the borders and they want to capitalize on the growing Organic Food Market. On the other hand Fresh Farm Foods Co senior members want to retire and they also want to handover the firm to the company which is well experienced and which has got exposure in other European nations. Thus it create a good synergy and value for both the company’s.

Impact of Foreign Exchange on the Project:

Any company which is expanding its presence across the borders is more likely to face the foreign exchange impact. The mother country’s currency may appreciate or depreciate when compared to the subsidiary’s country.

In case of depreciation, the mother company is likely to receive higher amount for whatever the subsidiary sends back to the home company.

In case of appreciation, the mother company is likely to receive lesser amount for whatever the subsidiary sends back to the home company.

The above is a situation for the movement of cash flow. On the other hand, there is a higher issue in consolidation of books. However, IFRS has laid the clear guidelines in managing the same.

This assignment has helped as to learn in depth about capital budgeting and about Foreign exchange risk.

6) RL McDonald, 2006, The Role of Real Options in Capital Budgeting: Theory and Practice