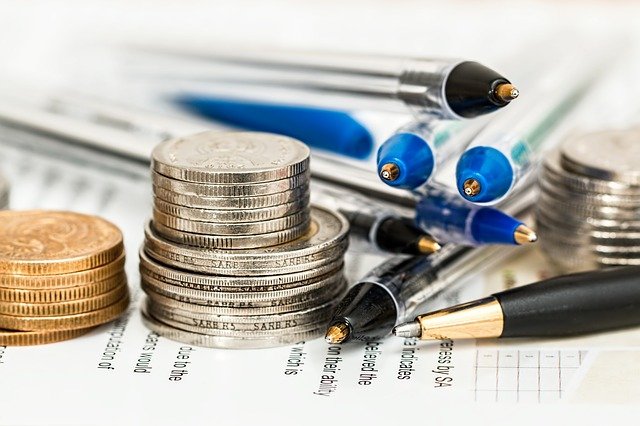 AirXpanders, Inc is well known Australian based organisation in the Healthcare Equipment and Supplies industry.  The current CEO of the company is Scott Dodson that has more 25 years experience in the medical sector. The home address of the company is Level 13, 41 Exhibition St Melbourne VIC 3000. The company annual represents its financial statement and the last date of ending the financial year was 31 December 2016. The company deals in the healthcare industry due to this, it product and service are relevant from this industry. The main products of the company are Medical technology, Medical devices, Durable medical equipment, Surgical instruments and Pharmacopoeia etc (AirXpanders, 2017). The company deals at the world wide and its main geographic areas are Australia and USA. SingerLewak is independent auditor of AirXpanders, Inc. The auditor said that the financial statement of the company is good and it involves the correct information. The current share price of AirXpanders is AUD 0.76 (14 Sep, 2017). In the same date, there have been no recent dividends for this stock (AirXpanders, 2017).

In the list of the future plan, the company is going to adopt new fiscal policies and standard in accounting standard. This standard will apply on 1 January 2018. At the same time, company also has plan to increased the fund amount by equity and debt. AirXpanders has never paid the dividend and there has no any plan to pay dividend in future. But, company is planning to provide company’s stock among the employees and its consultants.

The above table depicts that company is regularly facing loss and the amount of the loss is increasing year by year. In 2015, it can be seen that net loss increased by 60% from last year 2014. Furthermore, in 2016, it increased 74% that it not good indicator for future of the company. Hence, company should take action to increase the revenue and decline expense to change the loss in profit.

From the above comparison of the net income and operating cash flow, it is found that company is not performing well. This comparison also shows that the value of the net income is more negative as compared to operating cash flow. But at the same time, flow of both is equal in the trend analysis. At the same time, it also found that company is expanding through investing activities. It is because in 2014, 2015, 2016, the company was spent 95874, 839975 and 1150865 in purchasing of property and equipment (Sabre and Ketz, 2014).

Even through, a company raises fund from the both financial source such as debt finance and equity finance but ratio of raising fund from both are different in the context of each company. In the reference of AirXpanders, it is identified that company the main source of finance is equity because company the value of equity is 12169169 (78.36%) in the total capital. Due to this, it can be said that it is risky situation for the equity shareholder of the company (Shepherd, 2015). But, at the same time, a low debt equity ratio indicates to stable business finance.

It is one of the most significant ratios that is helpful to identify liquidity position of the firm. It shows the ability of a company to pay its short term liabilities. The above table shows that AirXpanders liquidity position is fluctuated. In 2015, liquidity performance of company declined but company improved it again (Graham and Smart, 2011). Along with this, company is performing well as compared to industry in the context of liquidity because current ratios are 4.17 and 3.18 of company and industry respectively.

It is also key ratio such as liquidity and profitability ratio. It is helpful to measure a firm‘s capacity to meet its liabilities. It shows that whether cash flow of company is enough to pay its short term and long term liabilities. In the context of AirXpanders, it is identified that company is more depended on the equity finance (Harris, 2014). It is because debt equity ratio is 10% that declined from 15.18% (2016). It means that there is risky situation for shareholders.

In the financial ratio, the profitability ratio depicts profitability situation of the company from the operating activities. It also shows the firm ability to generate the earning as compared to expenses or cost. The above ratio table shows that company is facing loss from the last three year because its profit margin ratio are  -3333% and -3793% in 2016 and 2015 in the given order (Herman, 2011). At the same time, it also found that overall industry performance is worst because industry ratio is -437.89%.

This ratio is important for investors because its shows the company strengths for paying dividend to its shareholders (Sridhar, et. al. 2015). In this, the price earnings ratios of AirXpanders are -4.5 and -3.26 for the financial year 2016 and 2015. At the same time, industry ratio is 35.79 that mean company is back from the industry. Dividend yield ratio is null because company has never paid dividend.

From the above discussion, it is found AirXpanders is disable to generate profit from in healthcare equipment industry. Along with this, it is found that the overall performance of industry is not good due to AirXpanders is not getting profit. Hence, it is recommended to AirXpanders that it should minimise it expenses to earn profit. Additionally, it should also concern to increase debt to equity ratio. On the basis of overall analysis, it can be said that AirXpanders is not a strong performer. It has never paid dividend and not future plan so that investment decision will not be good in this.

Jochimsen, B. and Thomasius, S. (2014) The perfect finance minister: Whom to appoint as finance minister to balance the budget. European Journal of Political Economy, 34, pp.390-408.