5. Nintendo’s stock has under or outperformed the market

In order to calculate whether stock is under or outperformed the market, comparable approach can be used. Under this technique, the performance of the share can evaluated by market value of per share is divided by the earning per share (Da et. al. 2012). In this, it is found that the current market price of Nintendo is 47.66. At the same time, the company is providing the 30 Yen as the earning per share. Therefore, the value of the stoke will be

Hence, it can be said that Nintendo’s stock has under market.

6. How much of the performance can be attributed to management 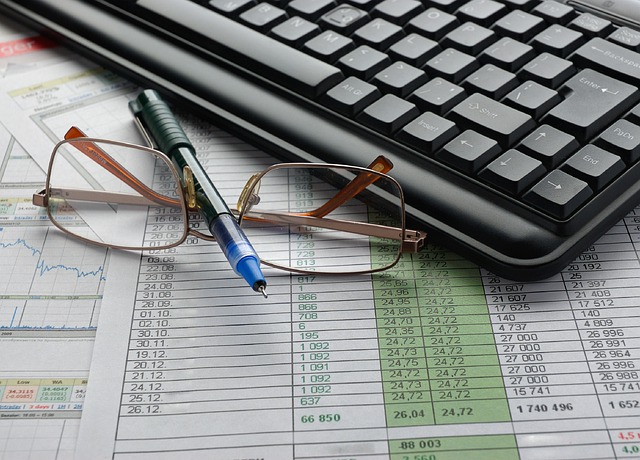 7. Cost of equity of NINTENDO

1. Different kinds or types of financing that Nintendo has used to raise funds

NINTENDO uses the different kind of the source to raise the fund for its business operation. In this, it is found that the company uses both main source of financial such as debt finance and equity finance. Under the debt finance, company raise the fund from the account payable, short term finance, bank loan etc. On the other hand, as the equity finance company raises the fund from the preference share and equity share (Filis, et. al. 2011).

3. Advantages and disadvantages associated with the firm using debt?

By the help of the calculation of the debt ratio, it is found that there is a low debt ratio. In capital structure of the company, there is a big part of the equity as compared to debt. The main advantage of firm using debt is that it has to provide the less dividend and tax. On the other hand, it also shows that most of the organisational assets are fully owned. It also minimises the risk of the company (Shepherd, 2015). At the same time, advantage of using the debt is that it helps to retain control on the flow of the capital. It also provides the tax advantage to the company because interest on debt is tax deductible. In additionally, debt finance is also supportive in the planning.

At the same time, the main loss of firm using the debt is that it decreases the profitability of the company because it has to pay interest on the operating profit. At the same time, in order raise the money by debt, a company has to need a good image in the term of the credit rating (Squire, 2013). At the same time, debt finance is risky form of the debt finance. However, it is used to raise fund quickly but is risky. It requires interest whether profit made or not.

4. Capital structure of the company and application of qualitative trade-off

From the above calculation, it is found that there the capital structure of Nintendo is not good because there unbalance between the debt and equity. In the capital structure of the company depicts that there is only 14.84% debt that is realty less. At the same time, it is also found that debt to equity ratio is calculated 0.17. On the other hand, industry ratio is found by 37.24% that is much appropriate compared to company. It indicates that other companies in the industry have balance between the debt and equity (Vanhove, 2012).

1. How much cash has the firm accumulated over time

2. How has the company returned cash to its owners

Nintendo Company returned its owners cash in the form of dividend. The company pays its cash to the equity share holders in the year ended of March 31 is ¥ 51,654 millions. This dividend is occurring with the profits which are generated by the company during in that year. Thus, by distributing the part of the profits among the equity shareholders, company retain its goodwill in the market.
This strategy also encourages the employees to perform well in future and generate more profits for the company. Therefore, it can be stated that dividend plays a significant role to motivate the employees in regards to achieve company goals (Rezaee & Riley, 2011).

3. How does this firm’s dividend policy compare to industry

The firms’ dividend policy of Nintendo Company is quite different as compare to peer industry as company has a basic policy to provide funds internally for the future growth. At the same time, to maintaining the strong and liquid financial position in regards to this keeps update with the changes in the business environment. Moreover, company pays its dividend based on the profits levels in each fiscal period. Other than that, it is in Nintendo Company policy to distribute the surplus twice per year in the form of an interim dividend. As per the company standard, the interim dividend per share is calculated by dividing 33% of consolidated operating profit by the total number of outstanding shares, excluding treasury shares, as of the end of the six-month period rounded up to the 10 yen digit (Rubio, et. al. 2012).