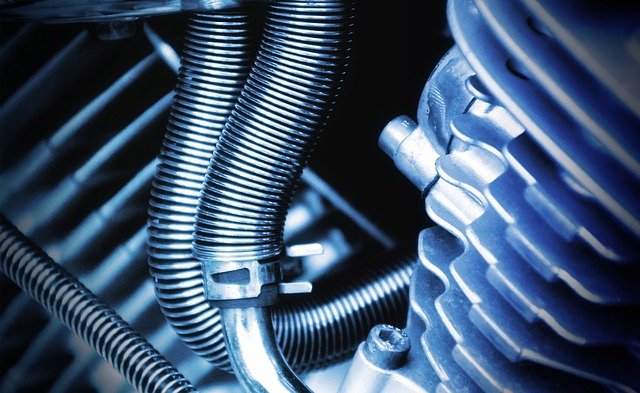 The strategy is adopted in General Motors for having the expansion of its business in the Chinese market. This is to bring attention of the people in China for the vehicles to be provided to them.

Due to a large number of population present in China made the organization to expand its business and grab the position in the market of China. This is made to make the General motors to be the largest organization for the sale of automobile in the market.

The strategy is to enter into the market so that it could help in understanding the legislation of the country, as well as the choice of the customers, would be known. Though, it suffered from losses in the initial years but discovered huge change in further years.

This has made the General motors to the carry the advantage of having large number of people in the company with the motive of developing effective network in the market. It makes the assurance of grabbing number of customers and delivering the required vehicles with features to the customers. The major focus is on building the chain in the Chinese market.

General Motors entered into the Chinese market due to high economic range, which made it earn high profits and growth in the market. SAIC merged with GM as SAIC was existing company in China and deals in large number of vehicles all over the market. Due to the losses, which could accrue in the initial years made the general motors to merge with the company so that it could have its sale in the market?

The benefits it had are the losses were not made to company; it has large number of customers, high sales in the Chinese market and good network in the market of China. SAIC already had good reputation in the market, which helped GM to expand its business. The risks associated with the firm are lack of confidentiality made between the firms.

The merging of the firm made the general motors to have all information about collaboration and sharing. Moreover, the growth and sale of the SAIC are higher than the GM, which made it have competition with the organization. The investment made by General Motors is high as compared to another firm, which made it have risk of high loss with innovative products in the market.

Moreover, it has not exported its Cars from the US market due to deep recession that took place in it. It has made GM lose its share in the foreign market and reduced the profits of the firm. This made the organization to suffer from bankruptcy and abridged the profits from 44 percent to 19 percent. It has made GM export it from the Chinese market by entering into it.

The success of joint venture was made between the General Motors and Shanghai Automobile industry corporation (SAIC) took place with the motive of having large number of customers.

The existence of SAIC in Chinese market and its high reputation with attainment of high profits was the plus point for the joint ventures.

This has made the general motor to enter into the market easy manner as the sale of SAIC was already high in the market of China. It helped the organization to have large number of customers in the organization and made to sell its vehicles. The innovation with the use of technology was also beneficial for the joint venture for satisfying the customers.

The design or the products with the use of technical skills was in favour of the people as it has been made according to their choice. It has made the general motors to grab the position in the market and deliver the services to the customers required by them. This made the joint venture to attain success in the market with large number of customers and high profits.

General motors lead to having effective strategy to build more factories and having dealership in the market of China for having suitable customers and having growth. The strategy of the organization is to earn large number of customers with more factories and dealership. The commitment made to Chinese market was high as this has made the organization to have its stake with effective sale in the market.

The growth of the GM is based on the customers and they prefer the products of the company, made with new technology. It has been the right decision for the GM as the economic stability of chines market is very optimal, which enable the organization to have its profits in the market.

This is required for having profits and would not bear the losses. This also makes the organization to meet with the competition in the market with the effective use of services and technologies. It also enables to make the use of labour and employees of China, which ensures the organization to know the preferences of the customers. It is required for having sustainable growth and development in the market of China.