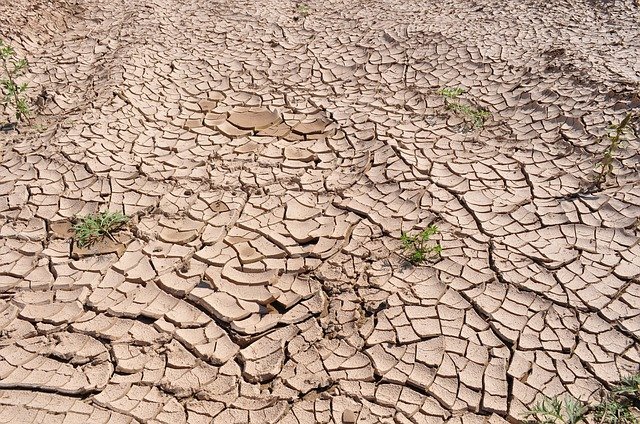 Impact of the global warming

What are the complex problems of global warming?

The global warming is increasing continuously and impacting on the climate and health of the human. The main impact of the global warming is changing the climate of the environment that is very harmful to the every living thing. Mostly, the climate change will highly affect the human health. The human health is at the risk of global warming because it’s spread out a number of diseases in the human body. Additionally, the earth is being made warmer which is increasing the level of the sea. It is because the ice is melting by the warmness of the different islands at the polling place of the earth (McCright, & Dunlap, 2011). Many small Irelands are being vanished in the sea by the impact of increasing levels of the sea. The increase in the global warming is also reducing the water balance which can burn a situation of the water crises in the overall world.

How to prevent Global Warming-

The global warming is a big problem which can be prevented by the government rules for the individual or the organizations. For the solution of this problem, the government should be restricted on the emission of harmful gases in the environment. The government should provide the laws for the general public that governs on the greenhouse gases and pollution (Vicente-Serrano, Beguería & López-Moreno, 2010).

The problem of Global Warming can be controlled by minimizing the emission of greenhouse gases into the environment (Jung, et al., 2010). The following preventive steps would help to save the earth from the harmful effects of Global Warming. Additionally, the thermal power generating stations should also be reduced because it spreads the carbon dioxide in the environment. The substitute of the thermal power is also available so the fossil fuel can be used for electricity production. The plantation of the tree should be increased, and for saving the tree we should not waste the paper.

Decision and regulation made by government and business-

Business plays a vital role in climate change by producing products with a little global warming. A business owner should produce the product that is Eco-friendly for the environment and should not be harmful to the climate. In the production and manufacturing of the product, a company should have own responsibility for the greenhouse gases to clean the atmosphere. The manufacturing of the product should not include the harmful raw material (Craig, 2010). There are several industries which provide the products that are very harmful to the environment, but to stop this, the government provided regulations to stop the global warming. In the current scenario, many people prefer the product that is Eco-friendly for the environment (Edwards, 2010).

In context to it, Japan is playing an effective leadership role in negotiating with the international climate change. In this case, Japan took some symbolic actions for improving the energy efficiency and decreasing the energy cost to a large extent. In Japan, there are two companies i.e., Great East Earthquake and Fukushima nuclear crisis which put their efforts to improve their energy efficiency and reduce the demand for energy (Sullivan & Gouldson, 2017). They also significantly changed their climate change policy debate in Japan. Similarly, country Australia also steps forward and took action against the change in the climate due to global warming. Both Woolworths and Coles invested in the resources significantly in order to reduce the operational emissions and also to develop the energy efficiency.

On the basis of the above discussion, it is concluded that there are several complex and difficult problems of the global warming. All the problems can be solved by the good relation both of the government and business. The business and government both should regulate the rules and regulation for the good environment. It is also provided that there are several laws are made for the safety of the environment. It is also concluded that the business should use the recycling process and produce eco-friendly products to solve the problem of the global warming.

Sullivan, R. & Gouldson, A. (2017). The Governance of Corporate Responses to Climate Change: An International Comparison. Business Strategy and the Environment. [Retrieved from] file:///C:/Users/Admin/Downloads/The_Governance_of_Corporate_Responses_to_Climate_C.pdf .