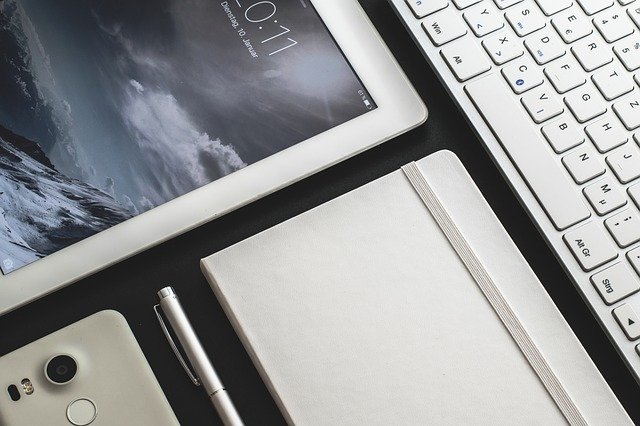 In the given scenario, it is identified that WeRunIt is private organisation that is a sport event management company. The company is going to establish its IT system for managing its all IT related organisations. For this, it decided to conduct process through the outsourcing process because it is beneficial for the company in the terms of saving time and money.

In this, an issue is identified in the related to the breach of the personal and financial information of a client of WeRunIt. In this case, a legal advisor has played the role of the mediator that solved the issue between WeRunIt and Condy Software. In the mediator process various steps are followed by mediator.

In this, the first step is Mediator’s Opening Statement, where mediator disclosed or introduced rules and goals the mediation and motivated the partied to cooperative toward a settlement (Goldberg, et. al. 2014). In the second step as Disputants’ Opening Statements, the client allowed to communicate the issue and present some general ideas. In the third step such as Joint Discussion, the mediator allowed the both parties to talk directly about what was said in the opening statement.

On the basis of the findings, the mediator suggested to Condy Software pay compensation to customer due there was an agreement it will pay compensation to the customers as per the national law of the country. Hence, it can be said that mediation is a significant process that help the two companies or person to solve the issue without rise the case in court. It focuses on the solving the problem of the case by avoiding the issue uncovering the truth or imposing the legal rules (Thompson, et. al. 2017).