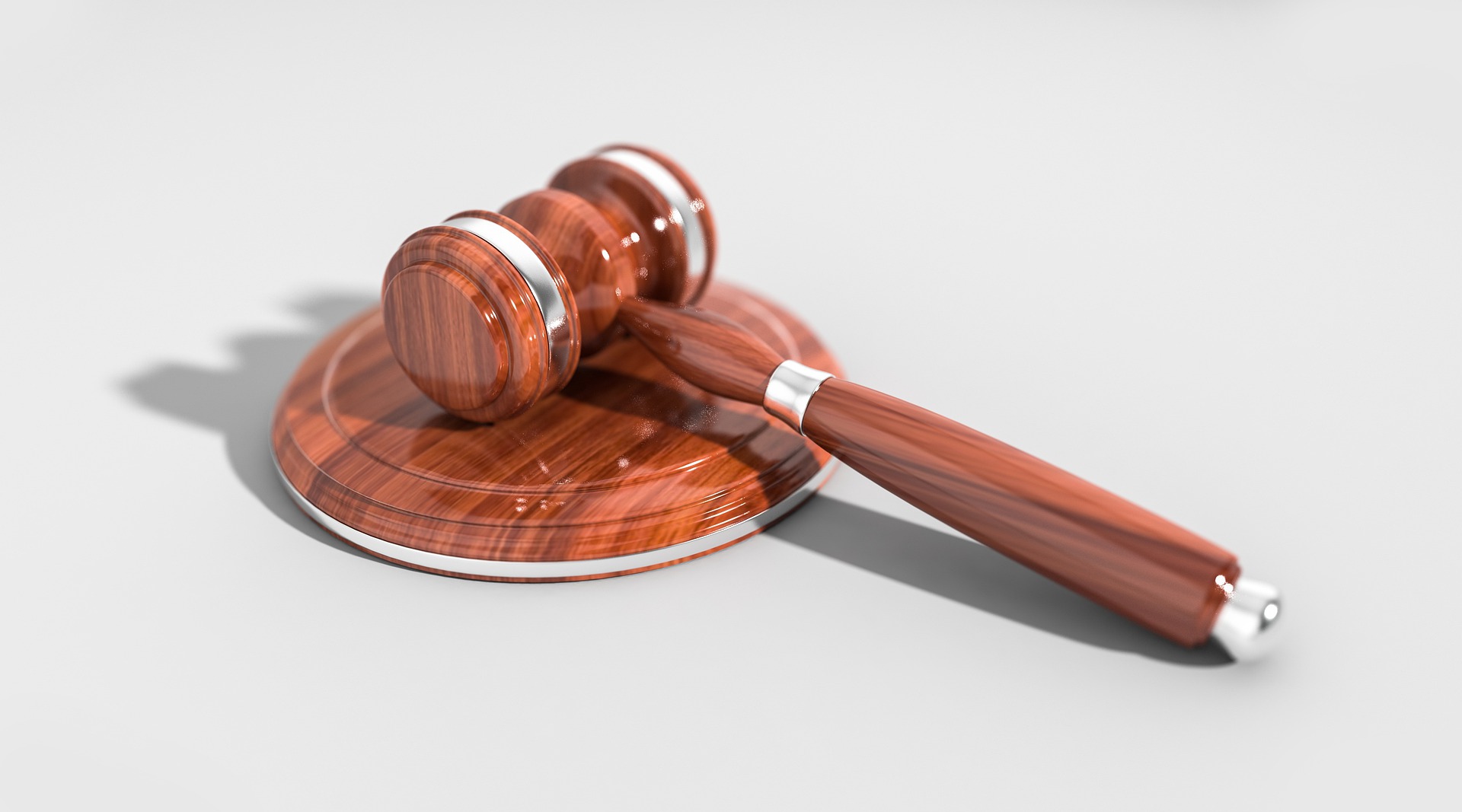 International Law of the Environment : Tragedy of Commons Assignment Sample

Here’s the best sample of International Law of the Environment : Tragedy of Commons Assignment, written by the expert.

The key purpose of this study is to discuss “the Tragedy of the Commons” which refers to the effectiveness of the international legal regimes in preventing trans-boundary environmental harms. In this way, the Tragedy of the Commons is defined as the situation within the shared resources system at which single users act independently as per their own self-interest[1]. They also behave contrary to all users’ common good through depleting as well as spoiling the shared resources with the help of their collective actions. In other words, it is an idea of over-exploiting the common resource in the absence of proper regulation whereas the common concerns remain unfulfilled[2]. In the context of this concept, this study is conducted by including the principles and the practices of international environmental law. It also focuses on the concept, principles, and policies related to the philosophical basis for the law area along with the capability to apply the theory, principles and regulations and the ability to identify the conflict issues[3]. 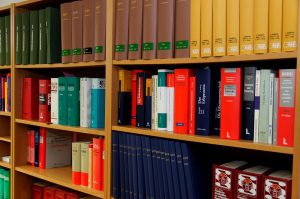 In addition, some principles and practices are defined related to the IEL w for dealing with the problem of the tragedy of the commons. The general principles of IEL refer to the rules related to customary international law[8]. These rules are important to control the toxic waste and the reduction of critical resources under a framework related to sustainable development[9]. These seven principles of international environmental law are defined below:

Define the concept, principles, and policies concerned with the philosophical basis

In the area of defined economic issues such as the Tragedy of the Commons, it is identified that there is a specific principle for this situation in the International Environmental Law as a separate problem[17]. The concept of the Tragedy of the Commons is identified as the economic problem which results in the overconsumption, underinvestment and the ultimate depletion of the natural resources. In this situation, the demand for crucial resources is overwhelmed by its supply within the country[18]. Moreover, each person who uses an additional unit of the common resources directly harms the other people who are unable to enjoy the benefits[19]. The problem of the tragedy of the commons takes place when people neglect the social well-being within the pursuit of personal gain[20].

In this situation, only one can be the possible solution that is top-down government rules and regulations or direct control over the common pool resources[21]. The international environmental law reflects a specific principle such as principle for the shared natural resources and the common property management[22]. It is effective to prevent the overutilization of the common natural resources by a single user. Similarly, regulating consumption as well as the use or the legally separated individuals are effective to decrease the overconsumption and the investment of the government in the area of conservation. In the situation of Tragedy of the Commons, the renewal of the resources can also be beneficial to prevent resource depletion[23].

Disclose the capability to apply the related legal theories, principles, and regulations to aspects related to established or the novel practices

While discussing the IEL, it is determined that it took a long time from its origin within the relevance of the wide principles which are derived from the state sovereignty for the environment related issues[24].  This international environmental law was defined especially for resolving the environmental issues within the country. In this way, the IEL is concerned with practices which are to control the toxic waste as well as the reduction of the resources under a framework related to the sustainable development[25]. The IEL is identified as the branch of the PIL which is the body of law developed by the states for the states with respect to governing the problems which occur among the states[26].

In this way, it can be mentioned that the state only has the ability to apply the Tragedy of the Commons problem relevant principle, concepts and the regulations in concern of established or the novel practices within the area of IEL[27]. It is because the states have developed this body of law so these have the rights and ability to implement the principles defined under the international environmental law which has the key objective to prevent the pollution, ozone depletion, climate change, air, water, and the trans-foundry water pollution, toxic and the hazardous substances conservation of the marine resource, nuclear damage, and the desertification, etc[28].

After concerning the ability to apply the relevant rules to aspects related to established or the novel practices within the field of the IEL, it is also essential to discuss the ability to identify the conflict issues the relevance in concern of the national jurisdictions and to develop the informed decisions as for the appropriate methods related to the dispute resolutions[29]. In this manner, one of the major issues for international environmental law is to establish an effective manner of regulating private activities within the states. It is because the traditional international environmental law has directed the conduct of the states not the people[30]. At this situation, several conflicting issues got raised and these conflict issues were needed to be resolved and it was done by the states as these are the one which developed the international environmental law for the issues between the states[31]. In a similar manner, the development of a number of a mechanism related to the environment has also been done which has the aim to resolve the issues associated with the nature of the case per case[32]. Moreover, the states have the ability to determine the conflict issues within the typical environmental legal situation in order to assess the relevance of the national jurisdictions and to develop informed decisions as for the appropriate method related to the dispute resolution[33].

Declaration of the United Nations Conference on the Human Environment (the 1972 Stockholm Declaration) (UN Doc. A/CONF/48/14/REV.1 (1972)

[14] Karnani, A. (2014). Corporate social responsibility does not avert the tragedy of the commons. Case study: Coca-Cola India. Economics, Management, and Financial Markets, 9(3), 11-23.

[30] Thumfart, J. (2017). Francisco de Vitoria and the Nomos of the Code: The Digital Commons and Natural Law, Digital Communication as a Human Right, Just Cyber-Warfare. In At the Origins of Modernity (pp. 197-217). USA: Springer, Cham.

[35] Wilkinson Cross, K. P. (2016). The Environment as a Commodity? An ecofeminist analysis of the extent to which associations between security and the environment have altered the perception of the environment in international law (Doctoral dissertation, University of Sheffield).