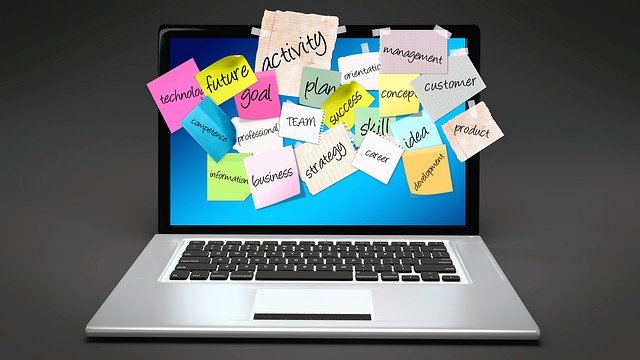 Exploring Markets for Assistive Technology for the Elderly

This study published by Gendered Innovations describes the following challenge: The world population will age dramatically by 2050. The increasing need for ambulant care and home health services places a growing strain on human caregivers, insurance companies, and social systems. New technologies are needed to support independent living for the elderly.

This SIA looked specifically at the ARGUS visual assistance technology (Otaegui et al., 2012). This particular visual AT utilises a combination …

Over the next 30-50 years it is predicted that the world population will see a dramatic demographic shift to an aging population (Commonwealth of Australia, 2015; Eyre, Spoehr, & Barnett, 2013; Intel, 2013b; Schiebinger, Klinge, Sánchez de Madariaga, Schraudner, & Stefanick, 2015). The strains of such a significant demographic shift  …

This social impact assessment was concerned with the analysis of one AT category as discussed within the Stanford University article Exploring Markets for Assistive Technologies for the Elderly (Schiebinger et al., 2015).  The Stanford article specifically looks briefly at three areas of AT and they are visual; mobility and cognitive assistance.  This social impact assessment looked specifically at the ARGUS visual assistance technology (Otaegui et al., 2012); which is described below. …

The ARGUS visual assistance technology utilises a combination of different global positioning systems to detect a user’s location, orientation and inertial momentum to accurately guide them along a virtualised pathway …

The following is a brief but incomplete list of some of the key procedural aspects of the complex ARGUS AT system which include some aspects of the ways in which data are gathered, collated, stored …

The following analysis looks at the duties/ethical issues of the level of social rights in their responsibility to individuals and as a professional the specific areas assessed are tabled in Table 1 – Social opportunity and impact risk assessment: Identified areas of concern below.  This table has columns for the different ethical issues considered as outline further in the Appendix A – SIA Methodology.

Overall there appear to be strong positive social benefits that justify the adoption of the ARGUS visual AT.  The identified benefits are listed from high likelihood to possible as follows:

While the positive benefits appear to significantly outweigh the identified negative risks they are still important to consider in an attempt to find recommendations that may help mitigate these issues.  The negative risks are listed from most likely to least likely order as follows:

2.  Some users will choose not to utilise due to cost; learning requirements; or psychological issues (incidental impact) – As with any new AT …

Governments, disability provider groups and health service providers may be tempted to leave the development of these visual AT services to the free market; however…

The intended audience of this document is of Information and Communication Technology (ICT) professionals and possibly ICT aware health professionals and thus some relevant background are assumed.  However in order to make …

This section describes broadly the methodology used to create this SIA.  According to several sources typically a social impact study or assessment…