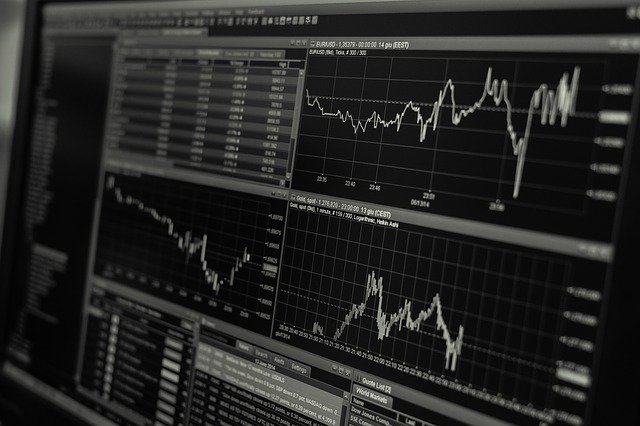 Ivory trade is trading of Ivory tusks of Asian or African Elephant for creation of Piano keys, Stamps, jewelry, etc. The demand for Ivory led to extensive poaching of elephants and other animals for ivory.

The ivory pricing of killing one elephant is roughly $20000 resulting in widespread poaching(Kramer, 2008).

The Ivory trade also invokes other forms of hunting of animals for their skins, bones, etc. or for entertainment and has resulted in reduction of rhino and tiger population by 90% in last 100 years (Messer, 2000). The poaching is mostly illegal and causes various economic and social problems, along with environmental (CITES, 2012):

The humongous size and growth of demand for ivory can be reduced by:

The focus on ethical trade will reduce the poaching over the time and help in establishment of better habitats resulting in reducing Human –animal conflicts. The legal trade will reduce problems of militancy and improve law and order and social structure. This will also help to improve tourism and development of African countries.