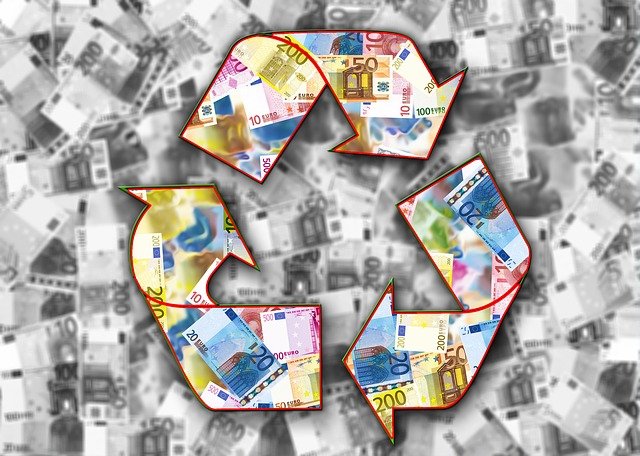 In the words of the Hubbard et al. (2012) economic is a science and art that is used to analysing the production, distribution and consumption of the good and service within an economy. The concept of the economic can be understood in the two categories such as microeconomic and macro economics. In this report, the concept of the macroeconomic can be evaluated that is helpful to develop the understanding of the different elements under the macro-economics. It determines that macro economics represent the situation of overall economic rather than a market.

Calculation of the Inflation Rate 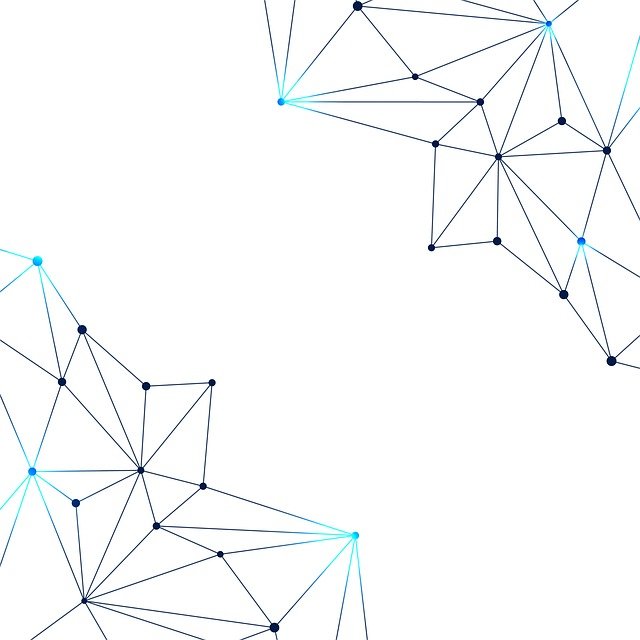 At the same time, another element of the graph is inflation rate is also important factor of the macroeconomic. The inflation in the macroeconomic defines rise in the price of a good or service over a period (Mankiw, 2014). Typically, the rise in the price of good and service is determined in the percentage. The deflation is also a known economic term that quite opposite of the inflation. Furthermore, from the above graph, it is determined that economic growth rate and unemployment rate are in the left hand axis on the graph. Beside of this, inflation rate is showing in the right hand axis of the graph. On the basis of graph, it can be determined that economic growth rate has been fluctuated in the last 8 years. However, the economic performance of the company has declined from the first year to in eighth year. In this, it can be seen that in the first year economic growth rate was 6.2% that decline by 5.1% in the eighth year (Evans & Honkapohja, 2012). In the same concern of this, in the context of the unemployment rate, it is found that the country has been successful to decline the unemployment rate that it good thing for the country performance. In this, it is identified that in the first year, the unemployment rate was 7.30% that was declined by the country at 6.90%. It is not big but it indicates to good performance to provide employment to people. At the same time, it is also found inflation rate is increasing continuously. The graph shows that the inflation increased 11.5% to 20.1% in the last 8 eight years that show price of good and product increasing rapidly (Borio, 2014).

Stages of the Business Cycle

A business cycle exhibits the fiscal activity of an activity over a time period. In the business cycle, there are four main steps that are expansion, peak, contraction and trough. In this, expansion is first stages of the business cycle where particular indicator of the economy starts to rise after reaching the lowest point. In this case, year 6th comes under this stage in the context of the economic growth rate. It is because in this year economic growth rate begin to rise after the hitting the lowest point 4.80% (Blanchard et al. 2010). Moreover, the next state of the business cycle is peak and in this stage, it is difficult to predict the economic performance before occur. Typically, in this stage economic is found high that shows it is operating efficiently. In this case, it is found that in starting two years such as 1st and 2nd years come in this stage. 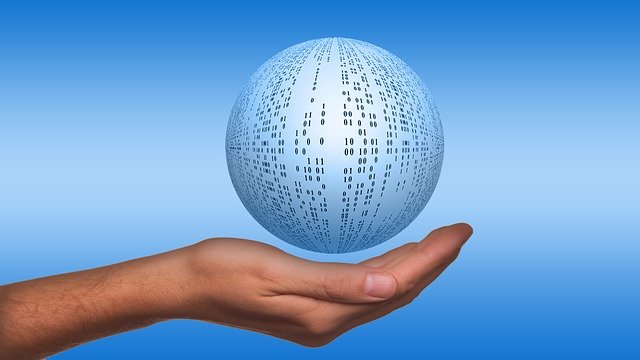 From the above discussion, it can be concluded that the understanding of the concept of the macroeconomic is essential to understand the financial performance of an economy. In this, it is identified that the main elements and indicator of macro economics are economic growth rate, unemployment rate and inflation rate. In the good economic performance of the country, it is expected that GDP rate should high and unemployment rate should less. Furthermore, it is found that monetary policy of the central bank plays a significant role in managing the gap between the actual and trend economy growth.