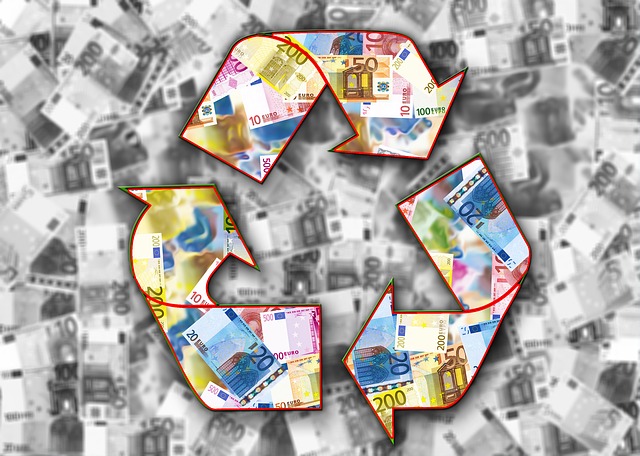 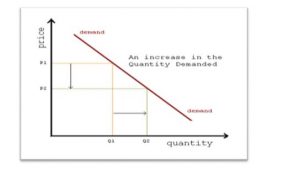 At the same time, relationship between quantities demanded and prices show the kind of demand   (Besanko and Braeutigam, 2010). The demand of the service and goods are leaded by the changes in the factors apart from price of the service and goods. Because of these changes the quantities demanded is not same. Normally, an increase in the customer willingness to buy the specific product and service can be described as a increase in the demand.

Although, Different factors are found that are responsible for increasing in the demand but it cannot be denied that the price is the important factor. The below mentioned graph describes the reason of the increase in the demand for quantity due to the decline in the price. 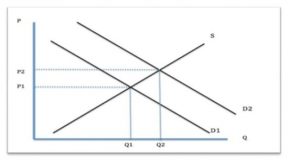 2.2 Demand or supply in the following situations. 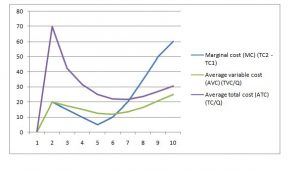