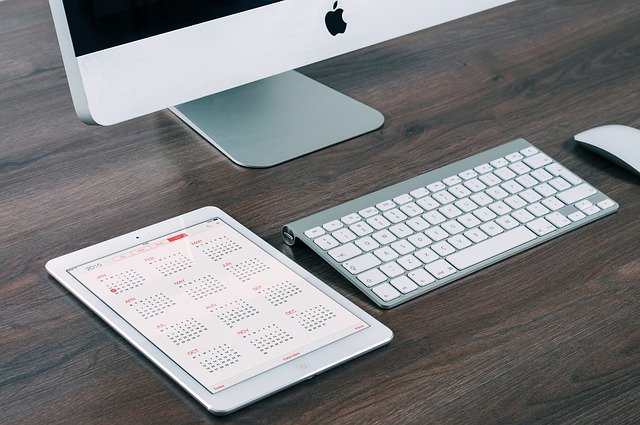 The below assignment presents the analysis of the case net Neutrality based on the four classical theories utilitarianism, deontology, virtue and contract.Net neutrality states that the internet service providers should always treat the data as well as internet equally without bringing any kind of discrimination. It also specifies that there should not be any alteration in the charges been charged by the users, there should also be no charge differentiation in the context of content, application or any method of communication. As per these principles the internet service provider has the right to block any user or they might also charge money for some of the particular websites in order to access the online content. Net neutrality is therefore an idea of having open, free and fair internet. The internet service providers must treat all data equally that means it should not happen that those companies having more money are having the chances to succeed.

According to the utilitarianism theory it states that, that action is the most effective one or best which gives or provides the greatest happiness to the greatest number of people. This theory focuses on maximizing social utility and in doing this thing it requires to take done everyone’s utility but not everyone end up to be happy at the end. From the utilitarian point of view, there are various parties that are been affected by the decisions of net neutrality which includes service providers, the users, the clients and other companies. With net neutrality the users of the internet can have the access to everything on the internet equally. This theory considers creating ends rather than means which results in creating leverage for few people to suffer (Hildebrandt, 2011).  At the same time as per this theory the rights of some individuals might be sacrificed to provide advantage to greater good. In case of net neutrality, there is one side the telecommunication companies and other side the content providers. The telecommunication companies are conducting business so they are seeking for the output that is going to provide them the best opportunity to carry on their business operations along with making profits. As the telecom companies spends huge in creating and developing their infrastructure of internet they have an ownership over it so it might happen the ownership is increasing but not the profit. For this the telecom companies can access the data and internet by developing a fee based pricing structure. This helps to eliminate the neutral delivery of information and data over the data. The content providers believe that the success of internet relies on the kind of content people access not on a strong infrastructure (Elshenawi, 2016). People will not entertain any content which is not strong or innovative or fresh and also will never order bandwidth from the telecom providers. Net neutrality concept states that providing benefit and equal access so the internet should be provided neutral benefits to both the content providers along with the telecom companies. The content brings the people to use the internet and the telecom companies on the other hand provide the means by which people access it.

As per the Deontology theory, it is normative ethical position that judge the morality of any action based on rules. It is referred to as the rule or obligation based ethics. This theory in net neutrality states that there should be no discrimination. It also states that if any person is in the favor of net neutrality then motto will be of no discrimination (Hildebrandt, 2011). It also states that if any person or persons continuously “will” everyone else to discriminate then the action will be ethically right and vice versa. In this case the position is to secure the internet neutrality. Net neutrality is to give equal access of the internet to everyone. The broadband companies should never misuse their power to discriminate against the content (Sheppard, 2016). Discrimination is not an ethical or legal action as there should not be unequal chance of using nay content, application, etc. So everyone should have equal access to the same content irrespective of their economic status.

Virtue theory is considered person moral characteristics rather than the actions of individual (Mattingly, 2012). Basically, it focuses more on the belief to do right things rather than just following the set of rules and duties. According to this, if any person is perform any work activity which is ethical wrong but it is perform by good intention then it is considered as ethical. The best example of this is the piracy as people use piracy with the aim to achieve entertainment but piracy is equivalent to stealing which consider as unethical. In this regards, piracy is come under the unethical practices. At the same time, this theory is present in the case of Net Neutrality. This is because Net neutrality supports the fair treatment of all data on the internet so the individual perform the action with the intension of discrimination then it is consider as unethical in the eye of legislation. But, at the same time, virtue theory supports net neutrality only when people perform any activity with the positive virtue or intension rather than focusing on the duties, principles (McKee, 2011). For instances, an service provider provides some application, website with the aim to spread negative information then also such practice is considered as unethical. Thus, it can be stated that virtue theory is appropriate for the net neutrality only if the individual perform the action with the positive intent.

In accordance’s to Social Contract theory, it is stated that individual behaviour, viewpoint and attitude etc are depended upon the society as the person etiquettes is guided by the society culture (Sacconi, 2012). In this regard, individual believes is also developed by society and accordingly they decide what is right or wrong. In the other words, social contract theory is based on the idea of agreement between the individual and society. It is depicted that people actions is mainly guided as per the culture, rituals in which they sped their lives. In the context to Net Neutrality, it can be declared that social contract theory is best suited to the concept of net neutrality. This is because the principle of net neutrality always supports the fair treatment instead of false practice. It means that internet service provider needs to treat all the data on the internet in a same manner without discriminate or charge differently by user. Likewise, if the service provider provides the data or any particular website to the society with the aim to give awareness on particular subject matter then this theory consider it as ethical. From this theory, it is clear that the attitude of individual is influenced from the society like if service provider has positive attitude behind their service then its result is also undertakes as ethical.

It can be concluded from the above assignment that there should be fair, equal access to the content, data, information, and internet to all the providers. All these theories state that there should be ethical distribution of data and also equal without any discrimination to anyone. It is also concluded that people should always pay for the content they would like to access rather than carrying any unethical practice to obtain it.