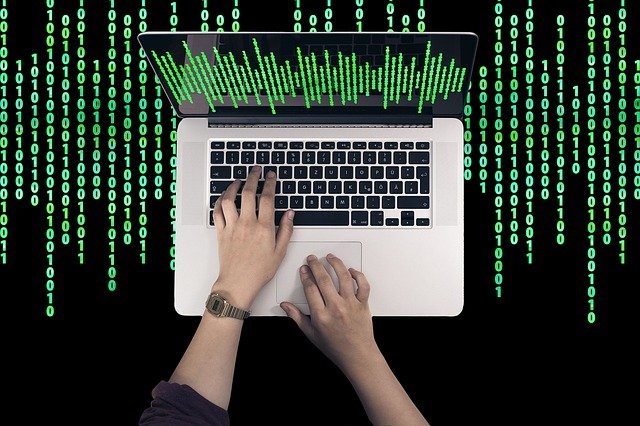 Q1. 400 words Article review about operating system in a computing magazine since January 2016.

In the 2016 ZDnet article, Linux Mint 18 was presented as the best desktop undoubtedly (Vaughan-Nichols, 2016).The new features of Linux Mint 18 are explored in very effective manner.

The operating system was launched in the June end of 2016 with the in-house built Cinnamon desktop and GNOME 2 fork MATE desktop options. Two other versions were also launched named Xfce and KDE. This operating system is based on Ubuntu 16.04 and number of new significant features introduced.

Earlier the Linux Mint 17series was also launched in 2014 and it has proved itself as an alternative to Canonical’s Ubuntu. (“Operating Systems”, 2016) It has a very impressive look and feel with a huge collection of background images.

The newly introduced features of Linux Mint 18 are:

In Linux Mint 18 there are windows management improvements available on tilling, mapping and unmapping windows (Vaughan-Nichols, 2016).

Window can be easily snapped by dragging it into position

In Linux Mint 18, there is option available for disabling the favourites and system options related with menu applet. Animation effects can also be seen on menus and dialogs. It has enhanced touchpad support. More options are available for choosing default applications for different le types. It has improved support for Spotify 0.27, Viber and GTK 3.20

Linux Mint 18 has a stylish dark background theme with some enhanced options related with documentation, apps, drivers, forums, chat room etc. While comparing Linux Mint 18 from the hardware point of view, we saw that USB devices such as mobile phones, MP3 audio and sony Walkman are preinstalled on Linux Mint 18. Setting up a network printer is also a very simple process in this version of Linux. OnCheamtNoroewvery advance feature of Linux Mint 18 is network storage capability with even the device those were failed in other operating systems.

Some of the issues in Linux Mint 18 operating system are such as wireless issues that were the same in earlier versions of Linux.

Q2. Given the following information:

Use the best-fit algorithm to indicate which memory blocks are allocated to each of the three arriving jobs.

Best -Fit Algorithm – In best-fit algorithm , the arriving job is allocated the smallest memory chunk available which is large enough to provide the memory requested by that job

Job A is allocated to Block 3,

Job B is allocated to waiting, since there is no memory block that can match the job memory size of 920K,

Job C is allocated to Block 4,

Job D is allocated to Block 1.

Use the first-fit algorithm to indicate which memory blocks are allocated to each of the three arriving jobs.

ANS:Job A is allocated to Block 1,

Job B is allocated to waiting, since memory requested is higher than memory block size available

Job C is allocated to Block 2,

Job D is allocated to waiting, since memory requested is higher than memory block size available

Notice that neither algorithm can allow Job B to move into memory because no partition is large enough for it.

Memory fragmentation occurs when a system contains memory that is technically free but that the computer cannot utilize it. Both internal and external fragmentations are a form of wasted space.

Q4. If a program has 471 bytes and will be loaded into page frames of 100 bytes each, and the instruction to be used is at byte 132, answer the following questions:

a. How many pages are needed to store the entire job?

b. Compute the page number and the exact displacement for each of the byte addresses where the data is stored. (note: page numbering starts at zero).

Q5.Given that main memory is composed of only three-page frames for public use and that a sevenpage program (with pages a, b, c, d, e, f, g) that requests pages in the following order:

Using the FIFO page removal algorithm, indicate the movement of the pages into and out of the available page frames (called a page trace analysis) indicating each page fault with an asterisk (*). Then compute the failure and success ratios.

Increase the size of memory so it contains four-page frames for public use. Using the same page requests as above and FIFO, do another page trace analysis and compute the failure and success ratios.

Here, the number of page frames is increased to 4.

What general statement can you make from this example? Explain your answer.

A general conclusion, which agrees with intuition, is that by adding more available page frames when using FIFO, one can reduce the rate of failure and increase the rate of success. This conflicts with the answer in the next exercise.

The order of processing for the given jobs

Therefore,Average turnaround time is computed to be26 ms

The order of processing of given jobs will be

Therefore,Average turnaround time is computed to be 16.4 ms

By the time the 1st task relinquishes the CPU, Only the task B and Cwill have arrived, at Time 5