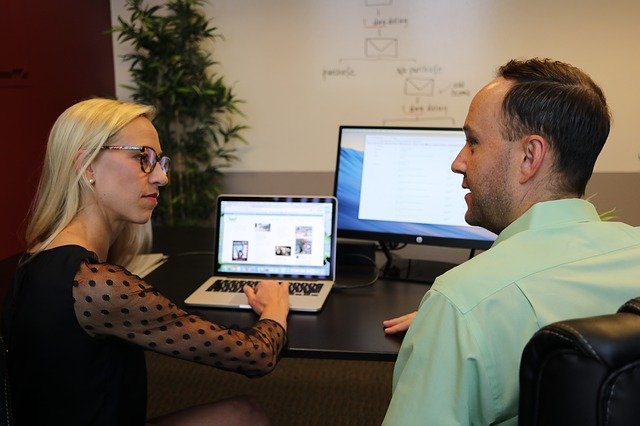 “What is the Soda Tax and which cities have one”by Beverly Birdfrom The Balance from 25th November 2018. Available at:

Access the article at the URL given above and read it carefully. Answer the questions and complete the diagrams in the spaces provided below. Use full sentences. If you use any references, please list at least the URL of your source. Possible total for this assessment task is 15 marks.

According to the article, ‘the tax should reduce consumer demand for unhealthy food and beverages’.Use the supply and demand diagram below to illustrate and explain how the imposition of a tax affect consumers.

The consumption ratio of unhealthy food and beverages is determined as reasonably elastic and sensible as increasing price of such goods leads to decreasing trend in demand among consumers.

Also, continuous increase in price also hampers the power purchasing and sometimes, it shift towards the similar products. if in case, to  decrease the demand of unhealthy and innutritious products are subject to certain taxes and such initiatives taken by government, in that case demand of these products automatically goes down.

They will be sold at higher prices in market because supplier recovers the increased cost from customers. In the absence of tax levy the equilibrium price and quantity are on interconnected on the common point of supply and demand curves shown in above graph.

It explains that demand curve shows that customers are ready to pay the price. Due to tax imposition price of commodity to purchase will raise from P* that turns in decline in demand.  Continuously increase in tax turn down the demand or quantity sold from Q*.

The article claims that “resulting revenues are an important part of the equation”. Use the demand and supply diagram below to illustrate and explain the Government revenues and the changes in consumer surplus and producer surplus, and the dead weight loss, due to an imposition of a tax.

The article claims that “resulting revenues are an important part of the equation”. Use the demand and supply diagram below to illustrate and explain the Government revenues and the changes in consumer surplus and producer surplus, and the dead weight loss, due to an imposition of a tax.

The government imposes taxes to generate revenues to enhance social welfare. But it is necessary to understand the economics behind the tax imposition and its impact on the change in consumer surplus, producer surplus, and dead weight loss.

In the absence of the tax, there is equilibrium of the price and quantity because people are willing to pay for the goods and services which they want showing from the following graph:

But at the same time, when the tax is imposed by the government then the changes in consumer surplus, producer surplus and deadweight loss can be understood through the below graph:

When the tax is imposed on the goods, the price of the goods will increase from $ 5 to $7.5. it will decrease the demand of the goods from 500 to 450. It will result in the decline in the consumer surplus area and producer surplus areas showing in the above graph.

If the government imposes tax on the unhealthy foods and beverages, then some customers will not purchase those products because of their low willingness to pay or they cannot afford the increasing cost of these foods and beverages.

This will decrease the demand of the consumers for these products and reduce the total surplus in form of the deadweight loss. It shows the loss of the value of the trades that could not be possible due to the impact of the tax.

According to the article residents of Philadelphia and Cook County “are not drinking less soda” following the imposition of the tax on sugary drinks.

Elasticity explains the impact of increase in price on demand of product and customer. Either it reduces the overall demand in the market or declined the number of units sold of products. At the same time, it expresses the inverse relationship between price and demand as when price increases the demand goes down.

For an instance tax levied on soda and sweetened beverages in Philadelphia and Cook County did not impact on the people habits of drinking such drinks. That means that increased price has not affected the demand of soda drink there.

Such demand patter is considered as inelastic. The reason is people are ready to pay the higher prices for such drinks as they are so habitual and fond of these products. Hence, demand of sweetened and soda products are inelastic in these regions.

Apart from that, elasticity is also helpful in order to evaluate the demand curves. Although, every demand curve is vary to each other in terms of inelastic, elastic, and unit elastic section.

At the same time, these curves are sensitively responsive to price changes. it is very important to be aware and be educated about these curves and their impacts when it comes to analyze policy  change. In figure 4.3, it is explained that there are two curves out of which is inelastic and elastic in comparison to each other.

These curves can be further analyses by evaluating them in depth. The one curve that is more towards to perfect elastic is relatively more elastic whereas, the one that is more moving perfect inelastic is reasonably more inelastic. It is noticeable fact that these are two different terms elastic and inelastic. In order to further elaborate this fact, go through the section “Bears and Elasticity.

it refers that concept of elasticity of demand is not established the calculations in above mentioned graph as every curve holds nature of n inelastic, elastic and unit elastic stream. Demand curves turn in shape of anything in between perfectly elastic and perfectly inelastic and it can only be review elasticity related to other curves of demand elasticity.

According to the article residents of Philadelphia and Cook County “are not drinking less soda” following the imposition ofthe tax on sugary drinks.