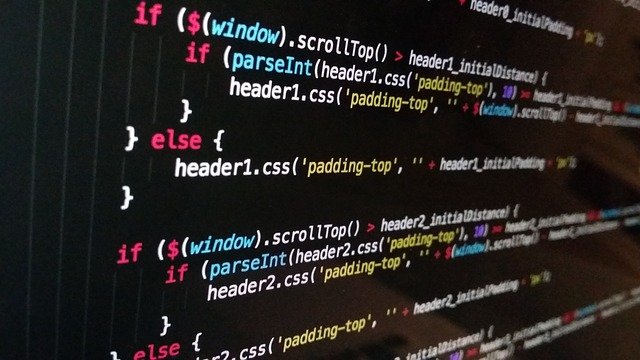 Supply chain management is a significant process of the business process. It is also known as a combination of the procurement, production, storage and delivery of the goods. The concept of the supply chain management can be seen in the each sector of management. In the business process, it can be also seen that companies or management face the problem in the regard of the different process such as procurement, production, storage and delivery of the goods. In order to solve these issues, management takes the help of the linear programming. It is a method to achieve the best outcome in the business process by the maximizing the profit profitability and minimizing the cost (Higle & Sen, 2013). Along with this, linear programming is a special case of mathematic programming. It is one of the simplest ways to perform optimization in the business activity. It is helpful to solve some very complex problem in the operation and provide the possible solution.

In order to profit maximisation, the production units of the Mecha Wire Works are:

At the same time, the given information also depict that the demand or order to the following products:

In the context of the plant capacity, following information is provide in the case study of the  Mecha Wire Works:

The each product provides some profit to the company after the deduction of the cost. The profit from the each product is calculate in the below manner.

On the basis of the results, it can be recommended to Jon smith that it should produce the following quantity in order to achieve the optimum profit. It will be helpful to increase the profit that company wants to achieve (Plan & Vershynin, 2013). It will be also effective to satisfy all limitations:

Along with this, it is also found by the production such unites, the company will be able earn total net profit $59900.

Sensitivity analysis is a significant technique that is useful to demonstrate impact of an independent variable on the dependent variables in the given data set. This analysis technique is used in used in the some specific situations that depend on one or more input variable where requirement is regarding to measure the effect of change on other variables (Dantzig, 2016). For example, Roy is a sales manager in a company and it want to evaluate the impact of customer traffic on the sales of the company. Roy states that sale is an activity that contains that transaction of the price and product. In this, the price of product is $1000 and Roy team sole 100 unites. Hence, the total sales are $100000. Roy also states that a 10 percent increase leads to 5 percent in the total sales that allows Roy to develop a financial model and sensitivity analysis. In this, the question of the sensitivity analysis can be develop as that what happen sales if customer traffic increases by 20% 40% and 60%. Based on the assumption, it can be calculated and found that 20%, 40% and 60% increase in the customer traffic equates to an increase in transaction by 10%, 20% and 30%. The findings of the sensitivity analysis determine that sales are highly sensitive to changes in customer traffic.

On the basis of above discussion and finding, it is identified that there is no need of hiring the temporary in the drawing department. It is because hours for drawing are unemployed due to lack of winding and packaging hours. Along with this, Mecha Wire Works also has not the sufficient hours of packaging in order to precede the product after extrusion and drawing. Hence, the final goods will not become carrying out for delivery (Agrawal, et. al. 2014).

From above discussion, it is found the really linear programming is an effective technique that provides the solution of the operation process. It also enables the company to maximise profit and as well as also allows to reduce the cost. It brings effectiveness in the process at the plant.