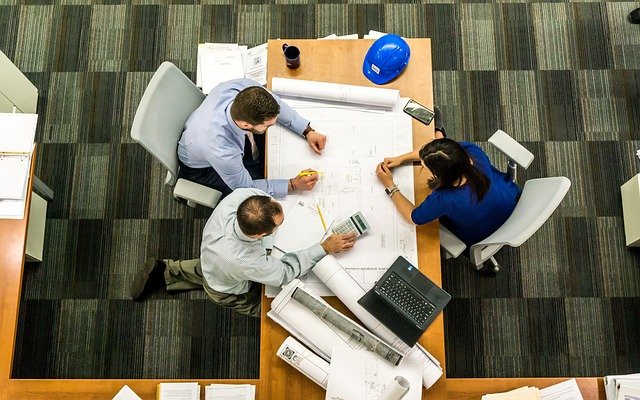 Background of the case study

Identify risks associated with this project

OIT is a functional organization which uses ticketing system to report the bugs in between the various departments that maintains the IT system at the SFSU level; from the front-end (user interface) to the back end (database, server, network).  . There were some departments which use Remedy ticketing system but this was not supported by all the departments. Some department use different ticketing system so it became difficult to process the information. Another risk was that it too long to convert the messages from Remedy format to the RT format which results in making the response time relatively slow.

Some department use request tracker, or RT (UNIX- based) and some Remedy (windows-based) so it became difficult to process the information. Front-end side uses Remedy and back-end use RT so it becomes difficult to convert the message from the Remedy format to RT format. So, all this process results in consuming more time and consuming more resources. Also, Remedy provided many features which are not needed by OIT such as finely detailed features which are not required or does not fit OIT organization (Sagiroglu, and Sinanc, 2013).

The risk was that Remedy worked fine with the font-end side but the back-end was maintained by UNIX. So the organization OIT adopted ways to treat this risk. The OIT organization replaced the Remedy with the Request Tracker. This will help the company to save its time as well as the resources.  This results in helping the company as already some of the departments was using this ticketing system software (Almorsy et al 2011). So it took less time to learn the system by the other departments which earlier used Remedy. This was implemented as Remedy features made the reporting process confusing for people to understand. Some of the information was also lost during the translation, as the front-end uses remedy so the messages should be converted from the Remedy format to RT format for reaching to the back-end teams.

The plan for controlling and monitoring the identified risks was that the company planned to monitor the project through emails and ticketing system (RT). Further, the UNIX team and the back-end teams also made use of the RT to manage the project. They sent a “ticket” if they need an action item to get done. The action items came up on-the-fly sometimes, and were assigned to people who will volunteer to take the action as per the capabilities and availability. Mainly they have used the emails to communicate and manage projects with the team members (Jansen, 2011).

The risk management plan which is been laid down is effective in controlling the actions taken. Request tracker is been replaced by remedy because the remedy system was used by some department not all. Using this system resulted in time and resources consuming.  So the company decided to replace it as it will help to save time and resources. Further, remedy has some of the features which are not required by the OIT like the detailed forms that request much information which fails to fit with the organization like OIT (Almorsy et al., 2011).

It is been concluded from the above project that OIT use ticketing system software to report the bugs that are among the different departments which maintain the IT system. The OIT has also replaced the remedy system with the Request Tracker system. At the same time, it is also concluded that Request tracker is more effective than the remedy as it take more time and resources. Additionally, the company has used emails and RT to manage the project.