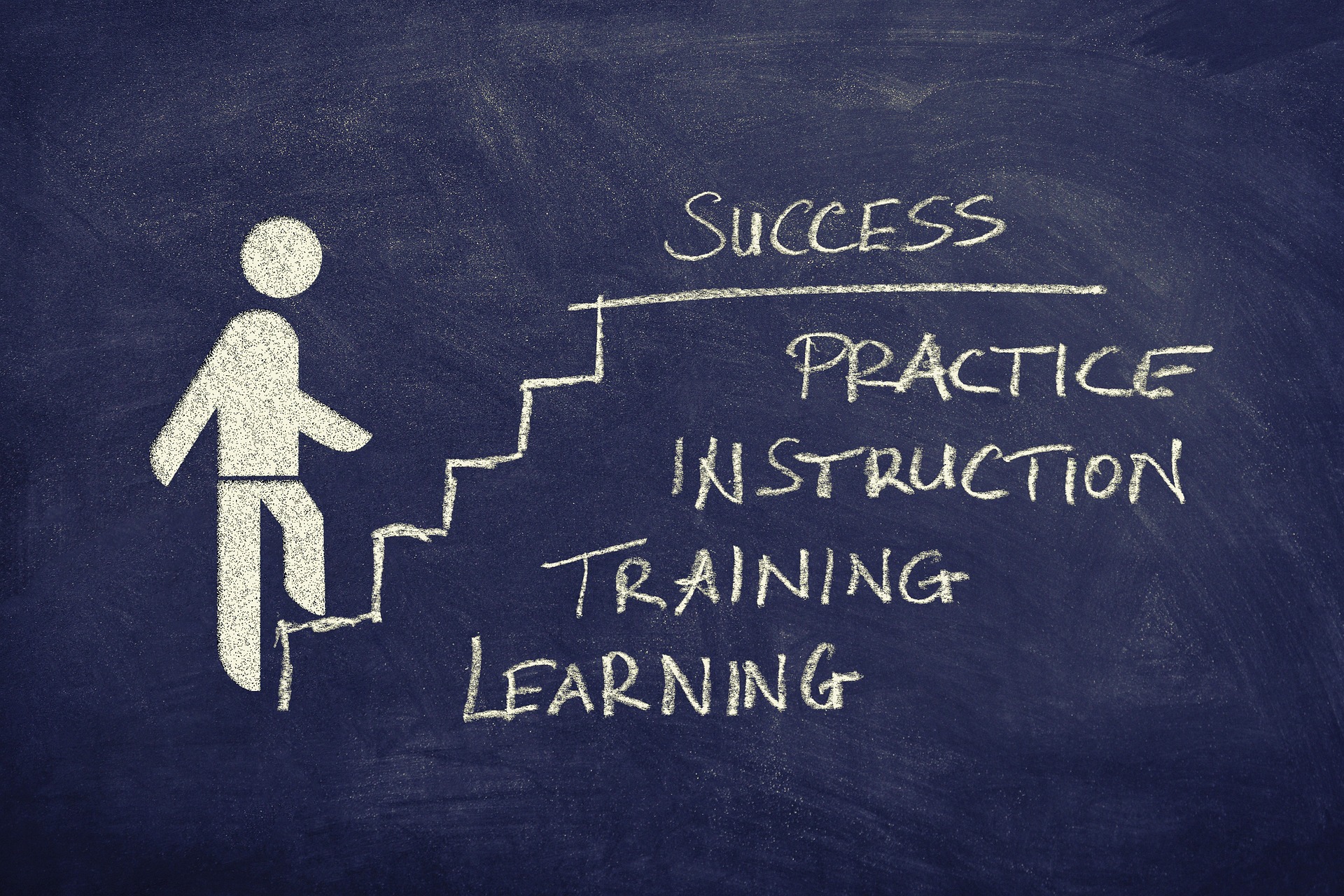 In the course of teaching and learning, spreading of education, and implementing vital knowledge among the learners, the process of student engagement takes up a vital component. Student engagement can be multifarious in nature and is termed as the amount or degree of attention that is bestowed by the students or learners during the process of learning. The concept broadly accumulates curiosity, interest, passion, and respect for learning as well. Student engagement can also be influenced by a number of internal as well as external factors, which is highlighted in this comparison essay. The concept includes the pivotal roleplay performed by not only students but also teachers, educators, supervisors, and in some cases, technological guides as well.

This essay incorporates the comparison between two scholarly articles of Haug et al (2019) ‘Undergraduate business students’ perceptions about engagement’ and Schindler et al (2017) ‘Computer-based technology and student engagement: A critical review of the literature.’  The report includes the areas of similarities between the two articles, along with the differences. The main theme of both the articles has been highlighted, which is student engagement in various spheres, as well.

The two scholarly articles which have been chosen are based on a similar concept of student engagement and how, with the help of certain measures, a positive result can be yielded. The authors of both articles have focused on a particular segment of students, primarily that of the students pursuing higher education. The various factors determining the outcome of a successful student engagement within either a classroom or home have been carefully and distinctively dealt with. The positive implications have been pondered upon by the two authors in both articles, implying the betterment of enhanced student engagement in various practices. The authors have implied the enhancement in further studies with the help of vital techniques and tools involved in engagement practices. Haug et al., stresses the fact that enhancing engagements will be useful for students in every professional sphere as they grow up (Haug, Berns Wright, and Allen Huckabee, 2019). Similarly, Schindler et al. focus on the positive outcomes in the academic world if the engagement practices are followed by the higher education students (Schindler, et al. 2017).

In spite of the similarities seen in the overall theme of the two articles, there are some areas of differences in structure observed as well. The article by Haug et al. is more of empirical-based research where the authors have given credit to both theory and evidence together. This article regarding student engagement in business surroundings encompasses the idea of tools and techniques which can be used in a classroom environment and how they can help the students in future employability. The article incorporates a study undertaken at the AACSB college in the United States and authentic feedback was taken from the business students themselves (Haug, Berns Wright, and Allen Huckabee, 2019). The survey had distinctive research questions which had to be answered in the article and around 34 elements were pondered upon in the survey, helping the authors to seek answers. On the other hand, Schindler et al and their article is a literary review based on scholarly literature regarding the same theme. A more critical and evaluative review is presented in this particular article regarding the topics of engagement along with technological infuse (Schindler, et al. 2017). Not much involvement with empirical evidence has been noticed in the article.

The main themes of the articles are distinctively different. The first article has a student-centric approach as the authors have prioritized the benefit of the students during the process of engagement. The Business students who are the vital targets or audience for the article can receive immense help from the learning outcomes of the article and enhance their positions in classroom learning. This article has been primarily for the students and by the students since the feedback providers are from the particular college campus as well. Inclusion of student interpretation and input is vital within the classroom engagement and the article has opposed teacher-centric learning (Haug, Berns Wright, and Allen Huckabee, 2019). Schindler’s article, on the other hand, is determined to showcase the importance of technology, especially computer-based, in the student engagement process. Various social platforms like Face book, Twitter, wikis, blogs, and web-conference have been a vital influence on engagement, bringing forth a constructivist approach to learning and progressive collaboration (Schindler, et al. 2017). The article deals extensively along with the literature review of several other scholarly articles with the same theme of information. The influence of external objects finds prominence in this article more than various classroom activities.

In the final discussion part, the article by Haug et al. has dealt broadly with the underlying factors which impact the progress of student learning engagement and how it is dependent on the students, more than the teachers (Haug, Berns Wright, and Allen Huckabee, 2019). The outcomes of the survey could be divided into distinct categories of student connection, pedagogy, inspiration, class environment, and extrinsic or intrinsic motivation. A more authentic undertone was highlighted in this article unlike the one by Schindler et al. The latter article was less experimental and more theoretical based, allowing ample gaps and limitations to surface and giving readers a chance to ponder upon (Schindler, et al. 2017). There are numerous chances of future research regarding this article, which the former article does not demand as such. But, when dealing with numerical and empirical evidence, Haug et al.’s article was limited to a certain section of business students, not covering higher education students as a whole.

The two scholarly articles have been thus compared on the basis of several units, highlighting the similarity as well as differences. The similarity is comparatively lesser than the differences, the former being the ‘topic of student engagement and its positive impact.’ The various differences have been reflected within the essay, mainly comprising the structural, thematic, and final discussion portions. The aims of the authors in both articles are evidently different and so is the backdrop, one focusing on empirical evidence and surveys while the other, critically reviewing various literature.