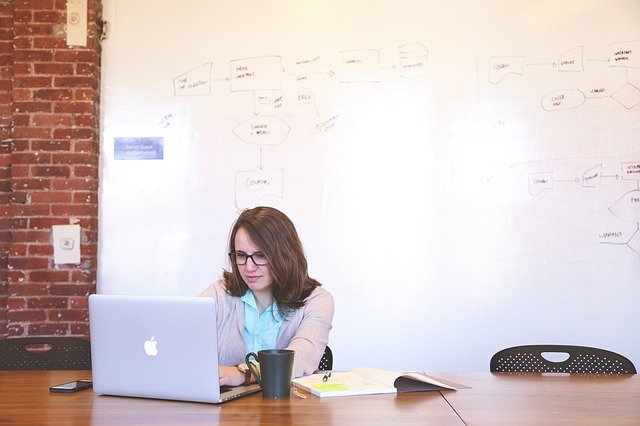 My project is related to conduct a secondary research by analyzing the public data. In context of this project, there may be different ethical issues for me while conducting a study with inclusion of public data It is a major ethical issue in undertaking a research process for avoidance of misrepresentation/ falsification and inaccuracy.

Sometimes, researchers make falsified outcomes in their research due to time limitations and situation of not getting the proper expected results. It also occurred in the Darsee case, in which Dr. John Darsee, a medical researcher in 1981 admitted the fabrication in his data findings because he was under pressure to accomplish the study quickly.

It caused a big loss is reputation and withdrawal from several projects from Harvard and other universities (OEC, 2010). In the case of Bruening, an allegation of fraudulent research was imposed on him because Bruening fabricated data concerning the effects of psychotropic medication on mentally retarded patients.

It can be occurred in my study too as I will use the public data to analyze and present the interpretations to make the meaningful outcomes. I will not fabricate and mis-present the data findings after analysis due to time limitations.

At the same time, plagiarism and copyright issue can be other ethical issues in my research that I can face while conducting the study. It is required for a researcher to acknowledge the ownership of the original data.

For instance, if someone does not change the given information without changing the actual meaning of the content, then it can cause copyright issue for the original work done by other researchers or agencies which collected data in past. It is the breach of ethics related to plagiarism and copyright (OEC, 2016).

For this, I will acknowledge the owner of the data as I will provide the proper incitation for the data which I taken from different secondary sources of the public data.

At the same time, funding in the research is also a crucial ethical issue. Sometimes, researchers provide the money to encourage the participants to take part in the study.

Since, my study is based on secondary research and considers the public data as there will be no such issue related to money providing to the participants to make them agreed on taking part in the study. For instance, the institution funding research has morally suspicious motives.

A study conducted to distribute the parasitic disorder in an illiterate, non-European immigrant population by the state’s governor with the purpose of political campaign against immigrants can raise ethical concerns as state offers the funding to the research group (Gaines, 2000).

At the same time, recently SFI, a key science and engineering research funding body decided to give money for applied research having positive impact within 5 years like a product or patent may benefit the country.

However, these studies can be beneficial for the community but it raises the ethical concerns due to providing money to the research companies. I can face the same ethical issue that need to be avoided by me by explaining the benefits and scope of the study for the agencies and administrative departments from where I collected the public data as well as for me to complete my academic degrees successfully.

It can be considerable ethical issue to make money from the research. For example, a professor who teaches the advanced courses in computer programming, showed the project to his students. a problem was proposed to the students to create a program to automate the enrollment process for students in a school.

It was informed to the students that the best project will be donated to the school. But after completion of the project, the students denied the professor the disc containing the code for the enrolment program and consider it as the matter of negotiation (Goldfarb & Pritchard, 1999). But in my study, I will avoid this unethical aspect and will not use my study as the way of earning something.