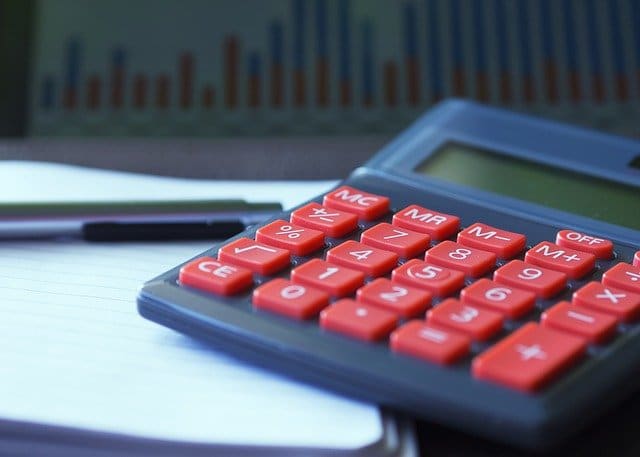 From the above calculation in Answer 1, it can be interpreted that X2 business is spending more in starting-up business as compared to the X5 business. From the above evaluation, it is also found that X2 has largest spread of values among the set of data of given businesses and this indicates that the mean value is not data representative.

However, large spread of data helps in interpreting that probably there may a large difference in individual scores which each business got. On the other hand, it is also determined that X3 and X5 business has low range of data representative that means that both business are less efficient to start a business. But in contrast to it, X2 business has low and high values comparatively as X2 business indicates that the mean value is widely spread.

At the same time, in Answer 2, it can be evaluated that frequency and relative frequency distributions in X2 business is also widely spread. From the above graphs, it can be easy to understand and identify that X2 distribution data is skewed to left as given data set value mostly are average i.e., some are small and large.

The change in the shape of data indicates that set of given data helped in analyzing the data in order to determine the average (mean) value. In similar manner, X5 business also has normally distributed data set.

Answer 4: Testing a significant difference in starting cost of business

From the above ANOVA table, it can be easy to test and interpret the significant difference in starting cost of the business. With the help of this table, it can be determined that F value is more significant than the P value which is less than 0.05. However, P- value helped in determining that this data have major difference in the starting cost of business.

So, it can be stated that this types of business faces a significant difference in the starting cost of business.

Answer 2: Determining that how well model fit to the data

In order to determine that how well is model fit to the data, for that R-squared is used for measuring and this helps in determining the data are close to the fitted regression line.

In this measurement, if r-square is 0 % then it states that regression model demotes that there is none variability around the mean value. But, is it is found that R- square is around 100% then it indicates that there is variability near to mean value. In concern to it, the above calculated table shows that R-square value is 99.31% or 0.993179 which means that this model is well suited or fit with the data.

Answer 3: Testing the hypothesis (no significant relationship between the dependent and any independent variables)

From the above stated table, it can be easily interpreted that the change in area of store is due to the change in the advertising spending and sales district size and also due to which there is maximum change in the sales observed and minimum impact on inventory of the firm.

Answer 5: Construct a 95% confidence interval for the slope coefficients of individual variables

Answer 6: For determining the significance of individual variables, then there is need to test the estimated slope coefficients

However, this above stated table helped in determining that the value of individual variables i.e., inventory is not significant in this model.

Answer 8: Using the above model, for predicting annual sales for a franchise with floor area 1000sq ft:

Families in the area of operation = 5000