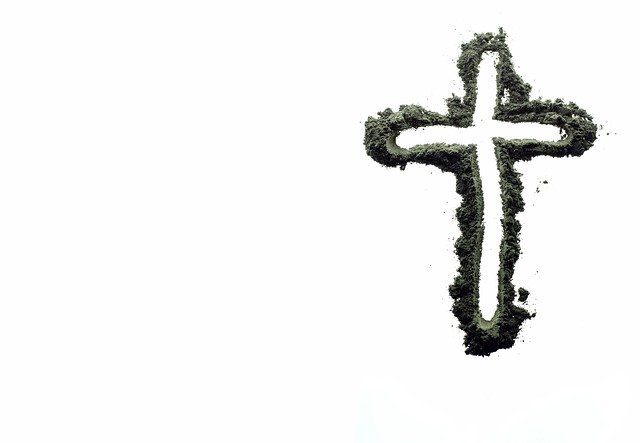 Critics also argue in respect of Machen’s two techniques like refusal of his suggestion in which he describes the horrors and coincidence on which he depends. At the time of publishing the Great God Pan, it was criticized for both its style as well its content which deemed as too decadent by opponent. It is wished by Dr. Raymond to experience all those things which have been offered by the world by “seeing the Great God Pan”. After studying the mind of human, Dr. Raymond decides to do a brain surgery but due to some circumstances, the surgery departs away. In Machen’s opinion, it is such incredible story that needs no further description to spoil the story.

The Great God Pan is a novel written by Mr. Arthur Machen. This book was published with English language in 1894 in United Kingdom. Mr. Machen’s novel The Great God Pan focuses on the Greek God Pan as a main symbol for the nature and paganism power (Johnston, 2016). The title of this research was probably inspired by the first line of rhyme “A Musical instrument” that was published in 1862 through Elizabeth Barrett Browning. As per Mr. Machen, the ultimate goal of the Great God Pan is to open the mind of man so the spiritual world may be experienced (Atkinson, 2015).

Apart from Mr. Machen, it is criticized by Richard Henry Stoddard that the story of Great God Pan is too grisly to be the creation of a healthy mind. It is also descried that the content of the Great God Pan is too horrible and disputed that was not beneficial for make a healthy and innovative mind (Leslie-McCarthy, 2009). In addition to this, Harry Quilter gives his reviews which are even harsher according to Richard Henry. Harry says that the hesitation is not felt by him in giving his reviews in against of the story book like it is too terrible story. Quilter further discusses with negative views about the publisher Mr. John and Machen as well that why should they be permitted for few pounds to cast these terrible creations into other’s mind (Taylor and Nolan, 2015). It is also stated by Quilter that Mr. Arthur Machen should be generally criticized by literary critics, magazines and newspapers.

In favor of this story book, it is discussed by Mr.Machen that the Great God Pan was written with the various individual stories which are seem messy in the beginning but after that it fits together like parts of a horrible puzzle. Further, Marchen says that the story of Great God Pan is depended on various characters like inwardly doubtful Mr. Clarke, egoistic Dr. Raymond and the Charles Herbert to represent those individual’s stories. Marchen further discuses that through this story, Mr. Marchen was being deal with those matters that was beyond the human language scope and this practice is sensible (Perry et al., 2016). In order to this story, Machel also realizes that the readers are more capable to imagine scary things and the writer is also capable to describes those facts which are overlooked by other later writers.

In order to positive response of the Great God Pan, it is praised in supernatural horror in literature by Mr. H.P. lovecrat that it could not be described by anyone about the increasing suspense and eventual horror by which every paragraph is abounds. Additionally, it is mentioned by him that a sensitive reader can reach at the end of the horrible story with a grateful shudder and it is also noted by Lovecraft that in this present time the melodrama is not deniable and it also cannot denied the stretched to a length that seems absurd on the analysis (Hume, 2017). Additionally, the Great God Pan is describes as a masterpiece by Bennett Cerf and also describes that this story contains different types of individual’s narratives which explain various aspects of real life. This story book of Great God Pan is featured in the collection of stories of Halloween and the fans that are gothic, supernatural and horror are also interested to read this gothic novel. Moreover, Stephen king considers the Great God Pan as one of the best ever written book of horror stories and it also may be the best because of its English language (Boyiopoulos, 2010). The Great God Pan is known only because of its cosmic horror content which was used by H.P Lovecraft as the basis of the narrative.

On the basis of above research study, it can be discussed that the Great God Pan is a story which contains the cosmic and supernatural horror and coincident. This book wrote by Arthur Machen and published in 1862. Above discussion seems too much critical due to story content which is decadent and horrible. Different authors describe its story in different way. Some authors are in favor of this story and some are in opposing to this story. Those writers, who are in favor of this story, tell that the Great God Pan is a creative story which can understand by the readers, who are capable and sensitive to imagine scary things without much fear. In oppose to this those writers, who are not in favor of this story, describe that it is a terrible and abominable story which stop creation of the healthiest mind. Further, Great God Pan story develops the monstrous creations of deceased brain. This research report is beneficial for the authors to maintain guidelines in their story content that which kinds of thoughts and ideas should be put in the story so that entertainment can be felt by the readers.