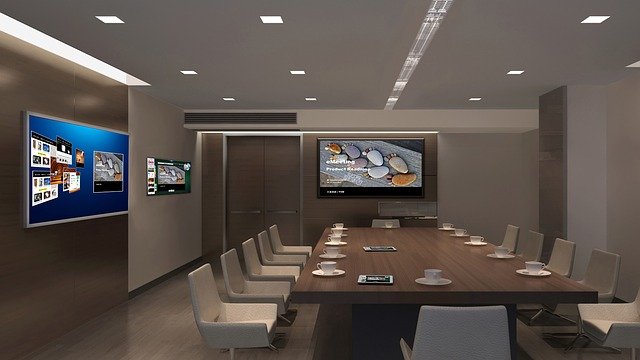 The main concern area of this report is to develop the critical understanding about the innovative technology such as Unmanned Aerial Vehicle (UVA) that will be incorporated into civil airspace by Jetstar as its core product in future.

With the help of this new fully automated flying drone (UVA), the passengers will be sent on trips to Australia, Asia or New Zealand, 24 hours a day and 7 days in a week. Under this report, the discussion about the meeting that was conducted between the software developer at Boston Dynamics and the representative of Jetstar is done (Floreano & Wood, 2015).

In this meeting, Jetstar was asked some questions in respect to determine that what the client is wishing and how it bring their ideas to execution from a technological standpoint and these meeting outcomes are critically discussed in this report based on thinking technology and design.

While concerning about the UAV, it is found that the importance of Unmanned Aerial Vehicle (UAV) is growing day by day worldwide and there are several efforts that are being done to integrate UAV operations with proper routine and safety measures into civil airspace.

At the same time, for special use airspace, the operations of Unmanned Aerial Vehicle are restricted or confined in their access because of safety reasons and with the help of process of restrictive authorization (Christie et al., 2016).

Apart from this, the representative of Jetstar claimed about the incorporation of UAVs into civil airspace that company owner is wishing to manufacture a new fully automated flying drone for taking the passengers on a trip to Australia and Asia or New Zealand whole the day as well as whole the weak.

In this manner, it is also claimed that the incorporation of UAV into airspace and their success of potential market are based on the complex set of factors such as technical, political, economic and legal factors, etc.

In addition to this, the claim made in this report was a UAV cannot carry a human operator but can fly autonomously or be piloted remotely and it can be more expendable or recoverable (López-Granados et al., 2016).

Answer2. Analyze and explain the five features proposed Jetstar UAV should have

At the time of meeting with the representative of the Jetstar, there is a number of questions were asked to him/her about the UAV so that it can be determined that what are the requirements Jetstar has for its products and what kind of product /project, it is looking to produce.

In this meeting, one question was related to the features of UAV that this will have as per the Jetstar in its products (Peña et al., 2015). In this way, the representative of Jetstar defined some features of UVA that are mentioned below:

Thus, it is determined that the above mentioned features were outlined by the software developer from the representative of Jetstar at the time of the meeting that was conducted to collect the important information regarding technology and design.

Answer3. Find the ten unique claims that have been found in the article

After researching the whole article, there are several claims or recommendations that have been found in the article.  In this way, these claimed were made in respect to achieve the goal of the routine as well as safe integration of UAVs into civil airspace (Pace, 2016). These ten unique claims are defined below:

Answer4. Create ten issues for all the claims you have discovered

Provides article provides a context of issues related to the integration of UAVs into civil airspace. In addition, these issues are critically associated with safety, security, regulatory, air traffic and then socio-economic obstacles (Bamford et al., 2017). These issues are defined below:

We are the tenth oldest airline in the world and were founded in October 2003. We are very profitable overall”. In this statement, the representative of Jetstar defined that they are more efficient and capable as well as they are earning sufficient profitability.

The vague statement of the Jatstar representative was “Based on the Boeing 717 or Lockheed L-1011 TriStar will be best for our purpose, as it can be more easily marketable and consistent or visible”

In concern of the ambiguous statement of the representative of Jetstar given by him at the meeting with the software developer of Boston Dynamics, the statement was “We would like as fast as possible, and our budget is near 50 million dollars.”

Answer6. Create a question to get a clearer view of the project and describe a reason for asking the question

In concern of getting the clear view about the project, there is need to create a question that will cover main aspects of the projects so that at the time of asking this form the person, all the important facts can be found without having major issues and with more clarity.

In this way, the question would be that “why do you need to design and develop new fully automated drone and what do you think that how much will it be successful?”

In relation of above created question, it is mentioned that their need to ask this question because with the help of this question, it is easy to come to know about the state of mind of the Jetstar’s representative as it will become easy to understand its strategy and its outcomes that have been estimated by the company already (Aasen et a., 2018).

While analyzing the meeting transcript, it is found that there are some issues that create the problem in front of meeting organizer that was faced by the software developer while asking the questions from the representative of Jetstar (Peña et al., 2015).

In this way, there is a need to use techniques in order to resolve the problem related to the project. This problem-solving techniques is defined below that contains the few steps that are essential to be followed:

Thus, these steps can be helpful to resolve the problem effectively. The two b4enefits of the problem-solving techniques are that it will resolve the problem completely by identifying its causes so that it can not take place again (López-Granados et al., 2016). Apart from this, another benefit is that it is quite easy for the organization with respect to using it.

Answer8. Develop an issue map to represent if the UAV (airplane) has broken down and will not start before take-off. 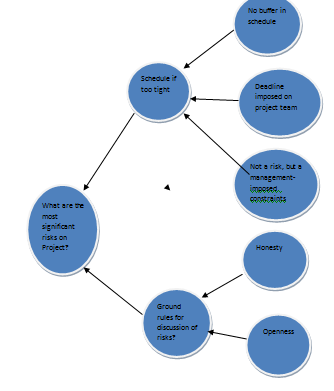