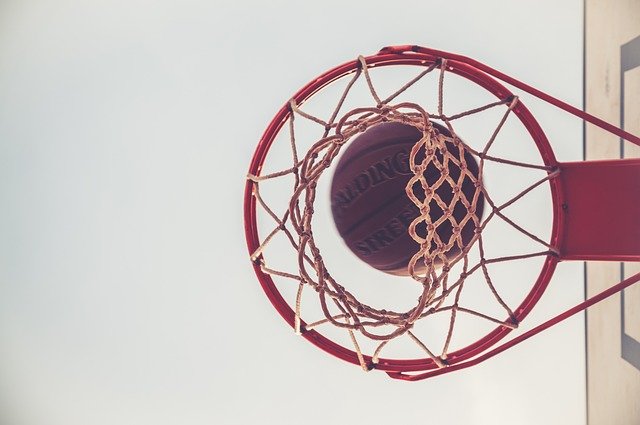 Case Study on “Under Armour Enters the Basketball Shoe Market”

In concern of Under Armour, it is mentioned that the main reason of the success of the company was to focus on niche markets so that the company could be capable to overlook the many of the huge athletic shoes as well as apparel companies like Nike, Adidas, and Rebook, etc.

Similarly, the company’s initial product was the line of the tight-fitting T-shirts which are made of the synthetic compression fabric that targeted the professional athletes as well as fitness buffs. Along with this, one more reason for its success was the strong product positioning, dynamic advertising, and quality products (ten Have, 2019).

In this manner, some important factors are focusing on niche marketing, strong product positioning, dynamic advertising, quality products, a unique brand identity by its “Protect This House” TV advertising campaign, etc. that have made the contribution in its growth.

In respect of Under Armour, it is defined that the key components of its integrated marketing communications program are the ads in magazines, TV ads, and the promotion campaigns, etc.

which are beneficial for the company to build it strong customer base by reaching their target customers with the help of different TV ads. Moreover, these ads are also effective to relate the athletes with the company and make them comfortable with the company’s brand when they keep Under Armour’s brand on priority (Green & Chattaraman, 2018).

While discussing the Under Armour’s decision, it is evaluated that it was the important strategic move of Under Armour in which company launched the performance training shoes and it was significant for the company to give it a foothold in concern of the mainstream athletic footwear market (Mahdi et al., 2015).

It was done by the company because the company supposed this market as the key driver for the company’s future growth as well as achievements of its goal like becoming a global brand in terms of the multi-billion dollar. Moreover, because of its football, baseball, softball and lacrosse shoes, the company got success under the cleated footwear market by competing its competitors.

As per the basketball market, Under Armour made the decision of rolling out the new basketball shoes by limited distribution for creating the demand for its Micro G line products. With the help of this measured approach, the company challenged its competitors such as Nike, Adidas, and Reebok who capture a significant area around 95% of the US basketball market by its various brands (Luo et al., 2015).

Similarly, the key pros of using Brandon Jennings as their primary endorser for its new basketball shoe line is that he was considered as one of the highly decorated people, coming out of high school. He was an outstanding player and also a McDonald’s All Americans.

He was the person who went overseas besides going to college. That is why Under Armour wished Brandon Jennings to be the brand face for the company and use its shoe as well as its products under the European League.

On the basis of the above discussion on the success of Under Armour, it can be estimated that the company will be capable to enter into the basketball shoe market because its past record of performance was outstanding and the company achieved its all the set standards as per its goals and objectives.

Similarly, it is also mentioned that the company has captured a significant area in the basketball market in the US that will be the positive sign for the company’s image and its product sales too (Mahdi et al., 2015). In this manner, it is cleared that Under Armour will be successful in entering the basketball shoe market on behalf of its previous market performance.

Mahdi, H. A. A., Abbas, M., Mazar, T. I., & George, S. (2015). A Comparative Analysis of Strategies and Business Models of Nike, Inc. and Adidas Group with special reference to Competitive Advantage in the context of a Dynamic and Competitive Environment. International Journal of Business Management and Economic Research, 6(3), 167-177.

ten Have, J. (2019). Taking the Road to India? Under Armour’s Internationalization Strategies. In Management Practices in Asia (pp. 37-48). Springer, Cham.